Student-run radio station 88.1 FM The Park is located in Salem High School, one of three schools on the Plymouth-Canton Educational Park campus. We visited these students to hear about how they manage such a professional and well-loved radio station as high-schoolers. (Scroll down to read their bios!)

A day at the station
The majority of air time, of course, is music. While the station is categorized as "adult contemporary," the students aren't sure how to best describe their mix of tunes from top 40 to throwbacks.

Every student in the club has to go on-air for News Files, weeknights at 5:30 p.m. They cover all kinds of topics, including national and P-CEP campus-specific news, as well as sports, traffic and weather. Their Community Focus team does longer interviews with people in the community every week. They also do artist interviews that they call "Backstage Pass."

“The station you can’t believe is run by high school students.”
This slogan rings true if you ever listen to the station. The students leap over the bar set for them, working hard daily, and even over the summer. As the assistant station manager John Kreger noted, juggling honors biology with station duties is not easy, but they know they’re serving the community and take the station's goals seriously.

Kreger says that this is not a normal school club. He also feels it’s rewarding to see when they are recognized by the state or organizations. People are amazed when they see the students at events such as the Marconi awards, because they’re not just attending--they’re awards finalists. 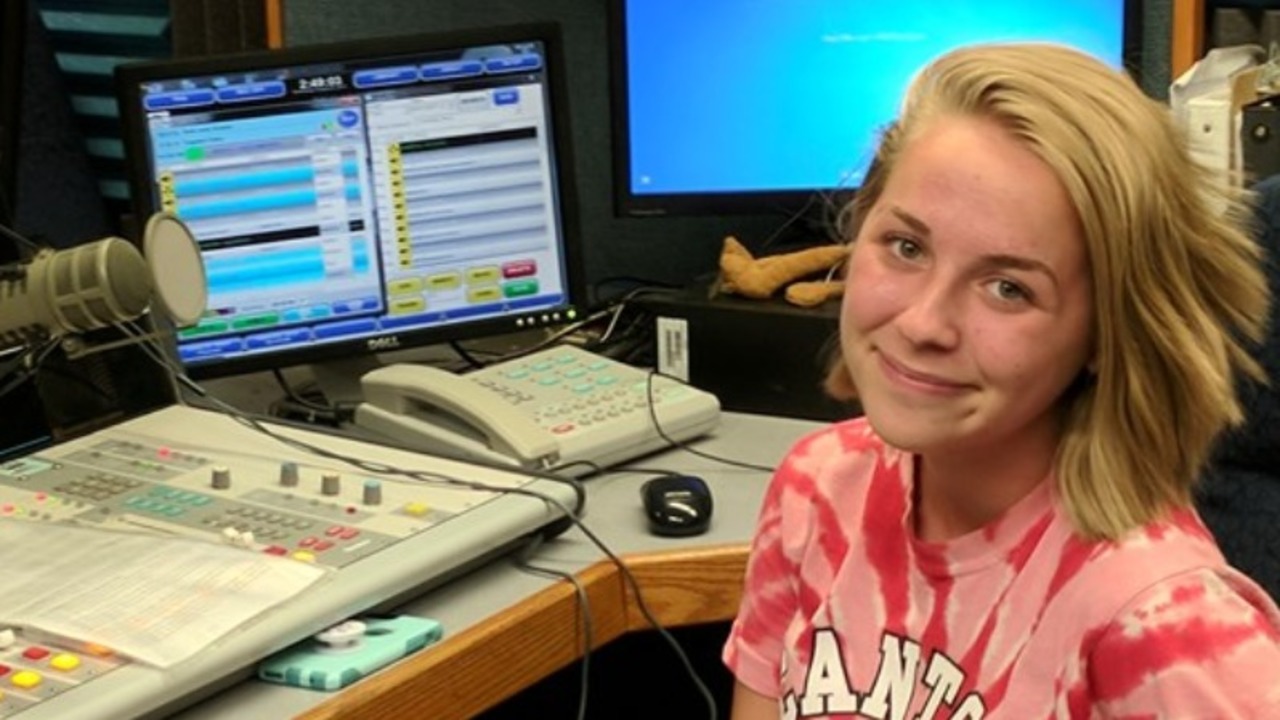 Bill Keith – Station Manager
He’s been working at P-CEP for over 25 years. He is more than happy to reach out and do whatever he can to help his students succeed and get the attention they deserve. WSDP wouldn't be as successful and award-winning as it is without him.

John Kreger – Assistant Station Manager
A ‘97 graduate from the very high school he works at, John does a lot of the hands-on work with students. He is the executive editor of newscasts, so the students have to “survive editing with John.” His favorite part of his job is the opportunity it gives students. He wants to help create a department that makes it so when kids leave it and want an internship they are a big step ahead of the rest. Not many high schools have the kind of opportunity that The Park gives to these students. Among the many things they learn about broadcast, students also learn how to communicate, manage work in an important position, and challenge themselves.

VOTE IN 4FRENZY BELOW!