COVID-19 in the US: Tracking states with the most cases, deaths on Aug. 4

The chase which began in Leoni Township ended Friday evening on U.S. Highway 23 in Monroe County, just more than a mile north of the Ohio state border. Police were chasing the suspect at more than 100 miles per hour.

The chase ended in a high-speed crash in which the SUV rolled several times. The suspect was taken to a hospital.

It started when the Jackson County Sheriff's Department and the Blackman Township police were on an investigative run for a stolen car at the Colonial Inn on Ann Arbor Road just south of Interstate 94 in Leoni Township.

A man was arrested at the inn and placed in the back of the Blackman Township patrol SUV where officers left him handcuffed. While in the back seat, the man kicked through the divider, got into the driver seat and drove away with the vehicle.

Police chased the suspect on eastbound Interstate 94 through Washtenaw County and continued southbound on U.S. Highway 23 toward the Ohio state border.

The chase ended after a crash on southbound U.S. Highway 23 just north of Sterns Road, which is about 1and 1/2 miles from the Ohio state border in Monroe County.

The Monroe County Sheriff's Department said southbound traffic was being forced off at St. Anthony Road. 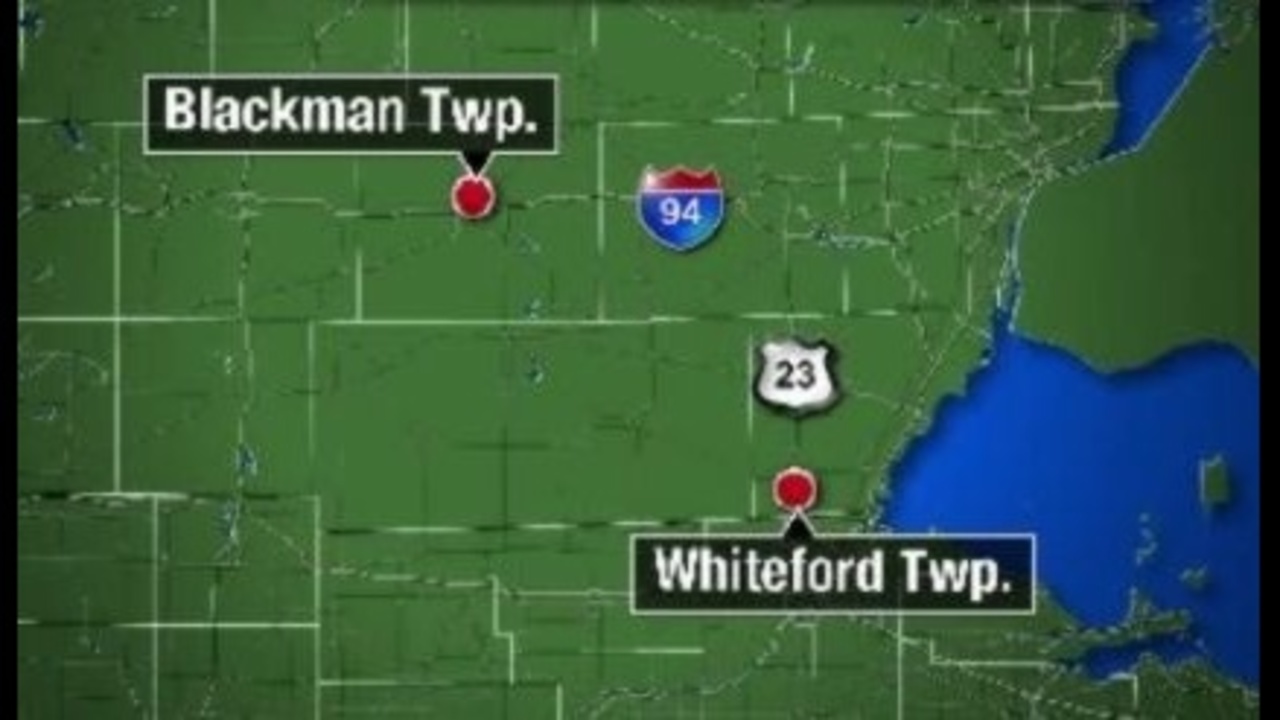