Here's how Michigan basketball can become No. 1 team in country after this weekend

ANN ARBOR, Mich. – The Michigan basketball team has already set a record for the best start in program history, but now it has a chance to accomplish another rare goal.

At 17-0, Michigan is one of two undefeated teams in the country, along with Virginia. Neither are the No. 1 team in the AP poll, though, as that distinction belongs to Duke.

That's likely going to change Monday -- when the next set of rankings are released -- after Duke lost a home game to five-loss, unranked Syracuse this week.

Michigan is the No. 2 team in the country and the most obvious choice to take over the nation's top spot. But that likely won't happen unless two games go a certain way. 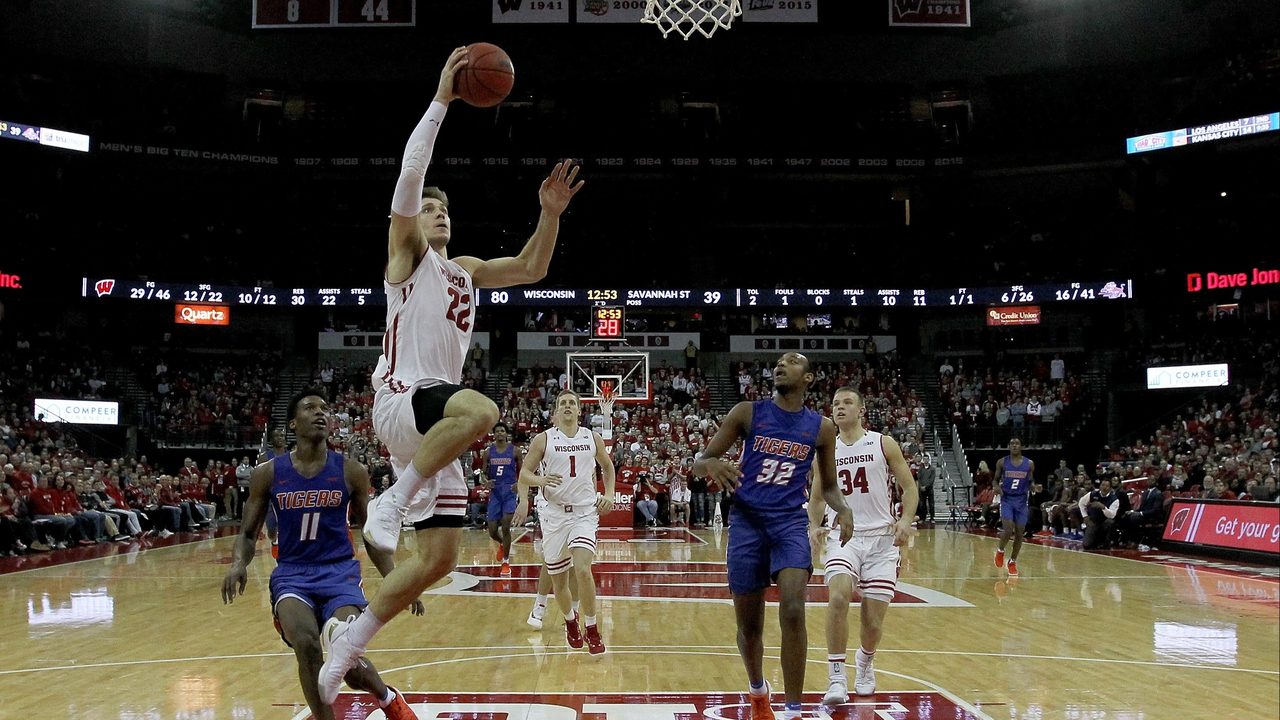 First and foremost, Michigan needs to beat Wisconsin -- a difficult task in Madison against what will likely be a desperate Badgers team.

After starting the season 8-1 and rising to No. 12 in the AP poll, Wisconsin has lost five of its last eight games and four of its last five. The Badgers looked like a top four seed in the NCAA Tournament, but are now hovering precariously close to the bubble.

Wisconsin badly needs a win over No. 2 Michigan, especially following rare consecutive losses on its home court against Minnesota and Purdue.

Michigan, on the other hand, is facing by far its most difficult Big Ten challenge. The Wolverines have only played two road games in conference play, and they came against bottom-tier teams in Northwestern and Illinois.

If Michigan can improve to 18-0 and earn a fourth true road win, it will have a chance to be right at the top of the poll Monday. 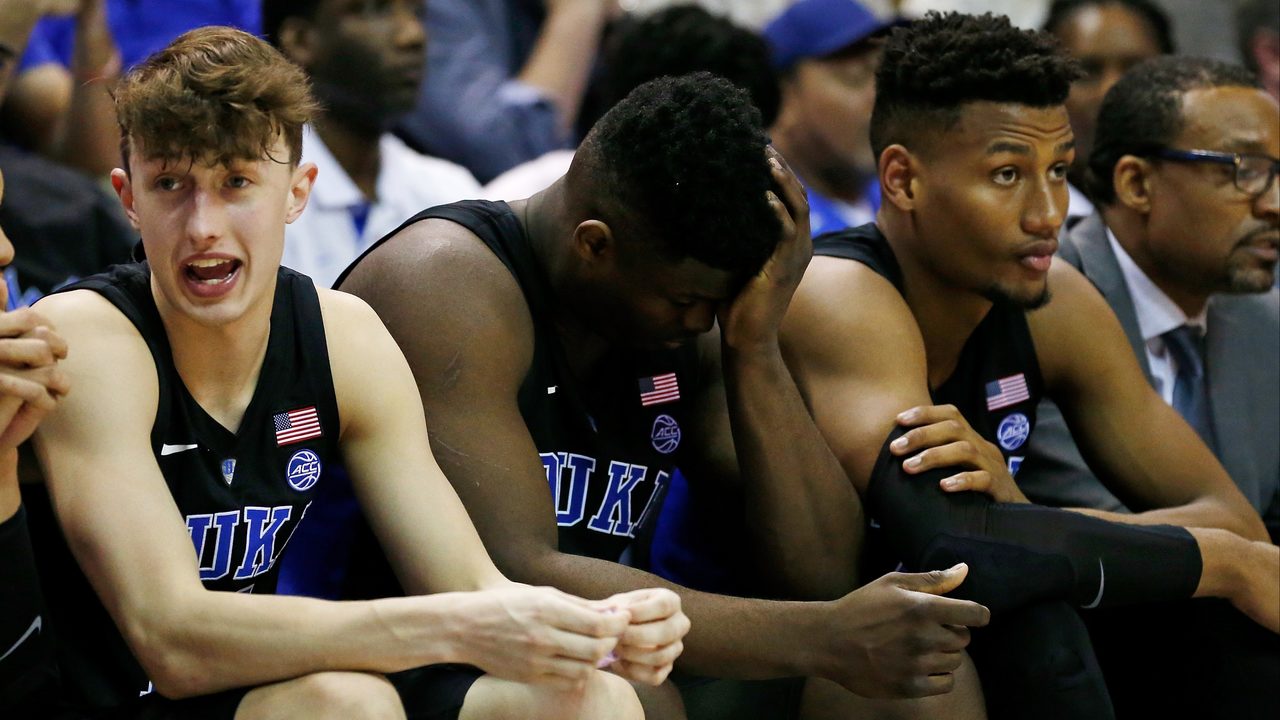 College sports can be strange. Days ago, Michigan needed Duke to lose to have a chance at the No. 1 spot. Now, it has to rely on the Blue Devils to avoid getting jumped by Virginia.

As the only other undefeated team in the country, Virginia has the best argument to jump Michigan in the polls. That will almost certainly be the outcome if Virginia combines Tuesday's win over No. 9 Virginia Tech with a road victory against Duke.

Even if Duke beats Virginia, the loss to Syracuse will be enough to vault Michigan ahead of the Blue Devils. At the same time, Virginia obviously wouldn't pass Michigan with a loss, unless the Wolverines lose at Wisconsin.

With a win at Duke, Virginia would have a stronger overall resume than Michigan and deserve the No. 1 spot. A loss would not only give Michigan a chance to be the No. 1 team in the nation, but also the last remaining unbeaten team. 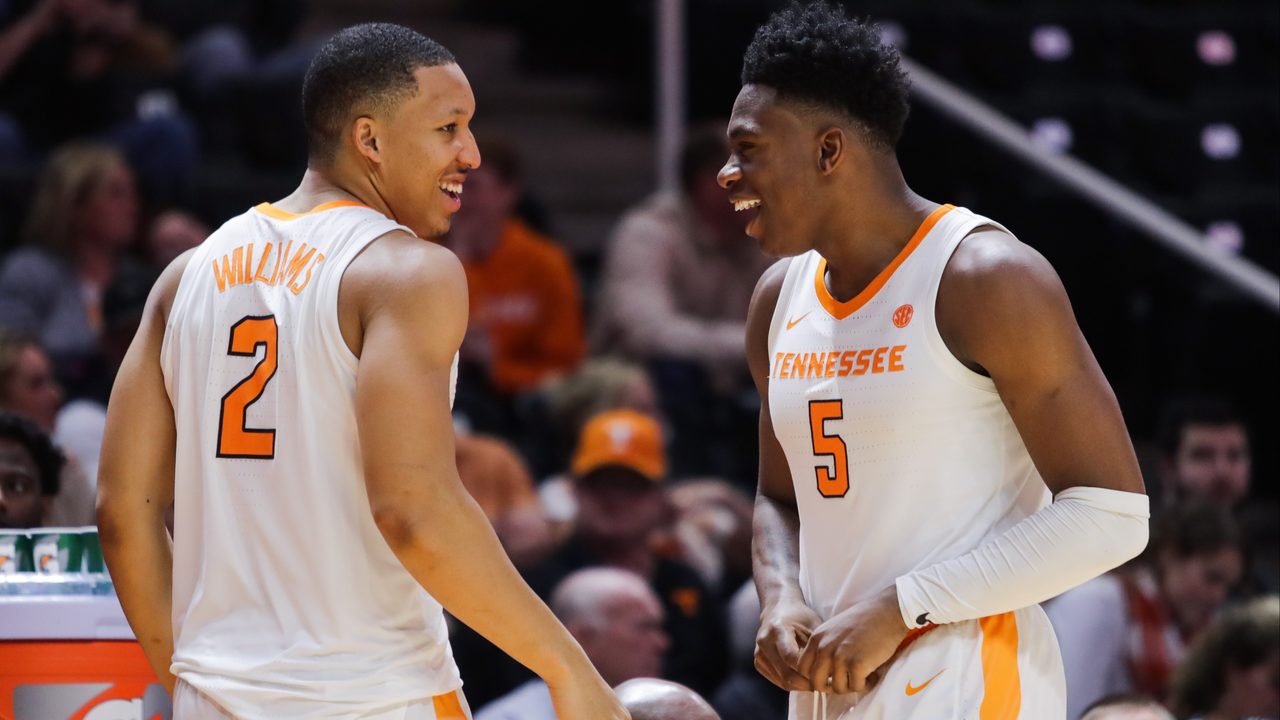 Michigan is already ranked ahead of Tennessee in the AP poll, but it's by a slim margin, and more voters put the Volunteers at No. 1.

There are 64 voters in the AP basketball poll, and at least 36 of them -- the ones who voted for Duke -- will likely have a new No. 1 team. Tennessee currently has 13 first-place votes, Michigan has nine and Virginia has six.

It's possible the reshuffling at the top will lead to more voters picking Tennessee as their No. 1 team, even though wins over Arkansas and Alabama at home shouldn't move the needle much this week.

The Wolverines are 15 points ahead of Tennessee in the AP poll, down slightly from 18 the prior week.

If both teams win Saturday, Michigan will most likely stay ahead of Tennessee in the poll, but with so much movement at the top, it's not a certainty.

Alabama could end any speculation, however, by upsetting Tennessee on the road. The Volunteers are a much better team, but Alabama is desperately trying to get on the right side of the bubble in SEC play.