GM scaling back production in 3 countries, shutting down Holden brand

Burger Bracket 2019: Vote in Final Round for best burger in Metro Detroit

Who serves up the best burger in Metro Detroit? We're about to find out.

UPDATE: We have announced the winner! View here

The first round started on May 13. the second round ended on Sunday and the third round ended Tuesday night. The fourth round ended Thursday morning. And now -- we're onto the FINAL ROUND. Voting for the final round will end on Memorial Day.

Here's a look at the full bracket: 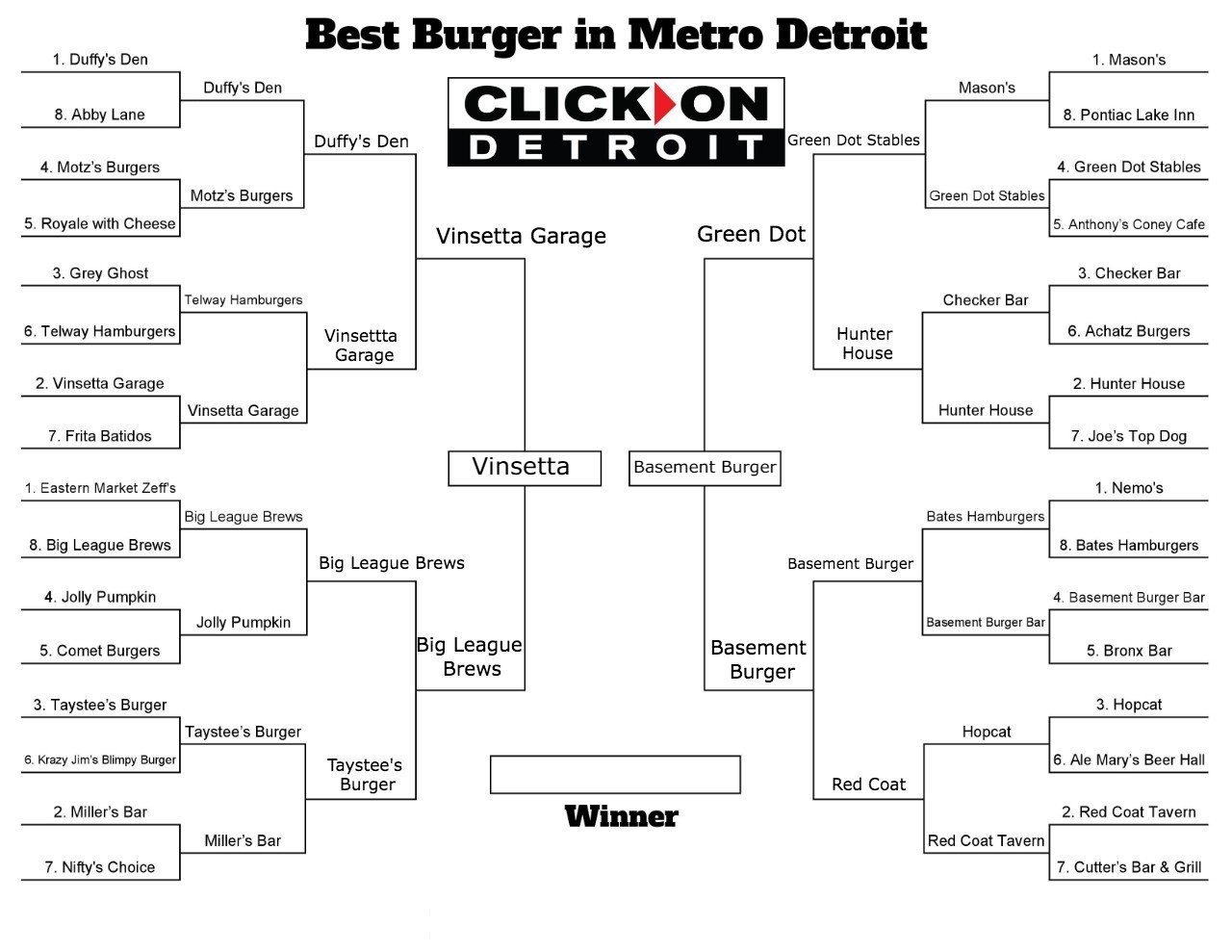 Vinsetta Garage and Basement Burger Bar defeated some impressive burger opponents, to make it all the way to the final round. Who will take the burger crown?

Voting has ended. The winner will be announced on Live in the D on Tuesday at 10 a.m. on Local 4!