Winners selected from thousands of submissions

DETROIT – Five up-and-coming artists with a passion for Detroit won a grant from TIDAL to help boost their careers.

Sam Austins, Raye Williams, Emma Guzman, Olivia Millerschin and Laurie Love were chosen out of thousands of artists to receive the inaugural TIDAL Unplugged grant from the music platform.

The program will provide the performers with professional training and access to resources, including studio time, equipment and marketing.

The artists will produce three songs through the program and will perform at the TIDAL Unplugged showcase.

For Austins, the grant will allow him to start the next phase of his music, while Williams wants to reinvent herself.

All the artists bring with them unique sounds that blend genres and don't fit neatly into any one category, and they plan on using TIDAL's help to expand what they do.

"It's hard to really box it in," Austins said. "Now it's essentially about making something that's completely elevated from what I was doing before." 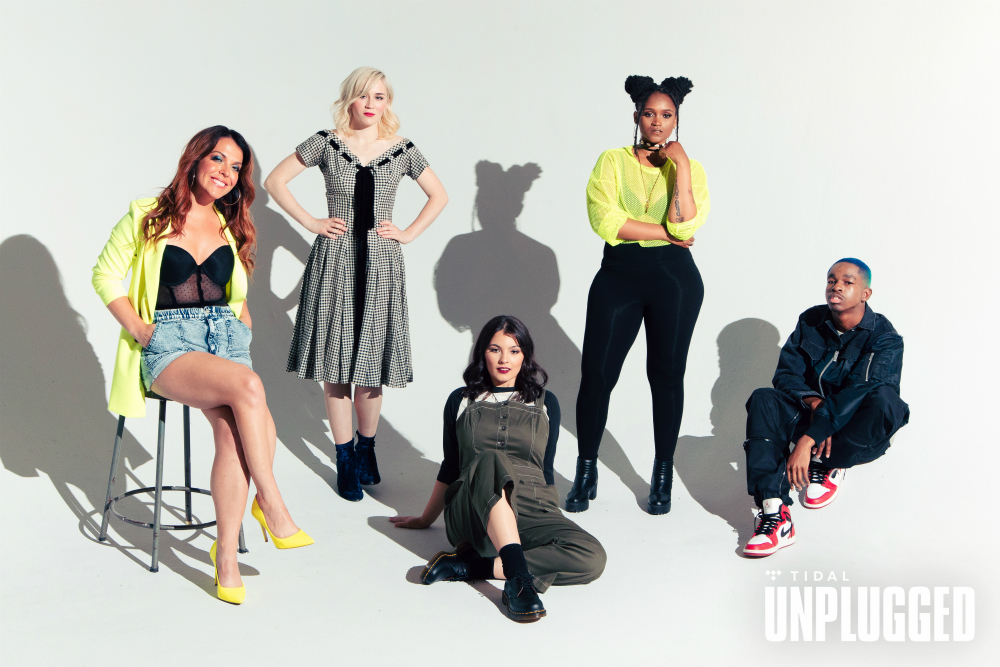 Austins said people always assume he's a rapper, but there's more to his music than just rap, He fuses rap, alternative rock and R&B elements, and he hopes to bring a new sound to the city.

"So many things have come out of Detroit that I feel like have always been, well at least in the rap scene, everything's been so predominately one-sided," he said. "It's amazing, legendary street music, but for someone to come out with an alternative sound is very unheard of."

The same way Austins doesn't want to be defined solely by rap, Williams believes her music is beyond country, a sound that has defined her tracks.

"I always kind of shy away from calling myself a country artist or from saying that I do country music because I feel like that really is kind of a one-dimensional thing," Williams said.

She was raised on country music and Motown. She lived in Nashville after graduating high school, but moved back to Detroit for family, where she got into the blues crowd.

"When I came back to Detroit, it was kind of really redefining myself," Williams. She said she wants to experiment more with blues, while still staying true to what she's been doing.

"How can I bring in the Detroit influences? The Motown? The blues influences?" she said.

Williams said she's thankful for the city because returning allowed her to get what she called the biggest gift of her career.

She added that she got that gift by applying for the grant when she saw a sponsored ad on her Instagram after she returned home from Nashville. She applied quickly and nearly forgot about it until she got a call telling her she was advancing.

"I definitely was destined to come back to Detroit," Williams said.

The grants will give the five artists the chance to grow their careers, meet new people and hone who there are as performers, while branching outside of their home.

Austins sees this as a way to help other artists who are like him, noting that unsigned artists have often have many doors slammed in their faces.

"It's about making something fresh and unique and bringing out the city and opening more doors for artists like me," he said.

Williams compared the help the grant program will provide to the artists to the city of Detroit.

"That's the spirit of Detroit – we're all coming up together," she said. "I can't help but feel like if we combine our efforts, there's no reason why Detroit can't be a worldwide force."

Email us with local music suggestions and events at aainsworth@wdiv.com or kclarke@wdiv.com