Preparing for the release of its first mass-market vehicles, Tesla is building out its charging network to fuel its electric vehicles.

The automaker announced Monday it would double its charging network nationwide this year, including the addition of eight new "Supercharger" stations in Michigan. New Metro Detroit locations include:

New locations across the state include:

We started 2017 with over 5,000 Superchargers globally and by the end of this year, Tesla will double that number to total more than 10,000 Superchargers and 15,000 Destination Charging connectors around the world. In North America, we’ll increase the number of Superchargers by 150 percent, and in California alone we’ll add more than 1,000 Superchargers. We’re moving full speed on site selection and many sites will soon enter construction to open in advance of the summer travel season. 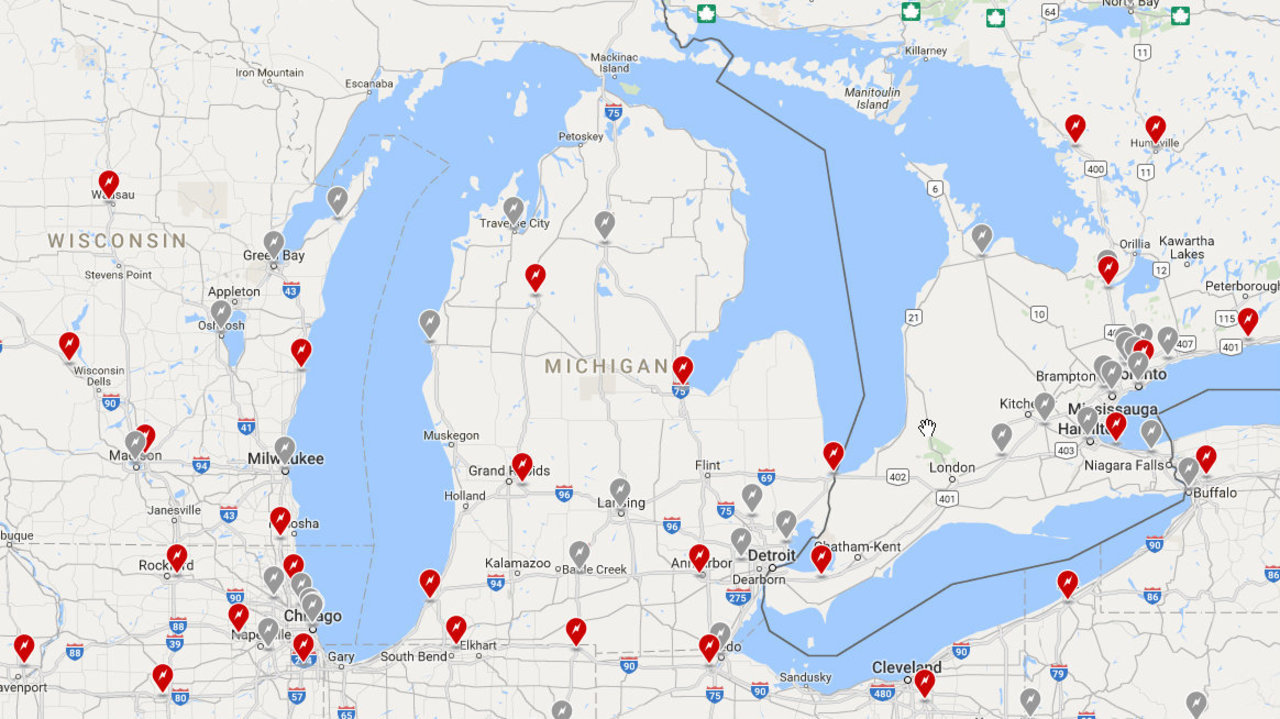