How is Michigan doing in terms of medical staff, critical supplies to fight coronavirus (COVID-19)?

DETROIT – It's colorful, but it's not art -- it's graffiti and it's often dangerous.

"Dollar signs means we are selling narcotics, quite often we will see a red tag and they will cross out with blue and now you've got two gangs in a rival turf war here," said Holly Clements.

Clements knows graffiti and her grass roots organization No More Broken Windows is set on eliminating it. The name came after Clements encountered one particular victim. 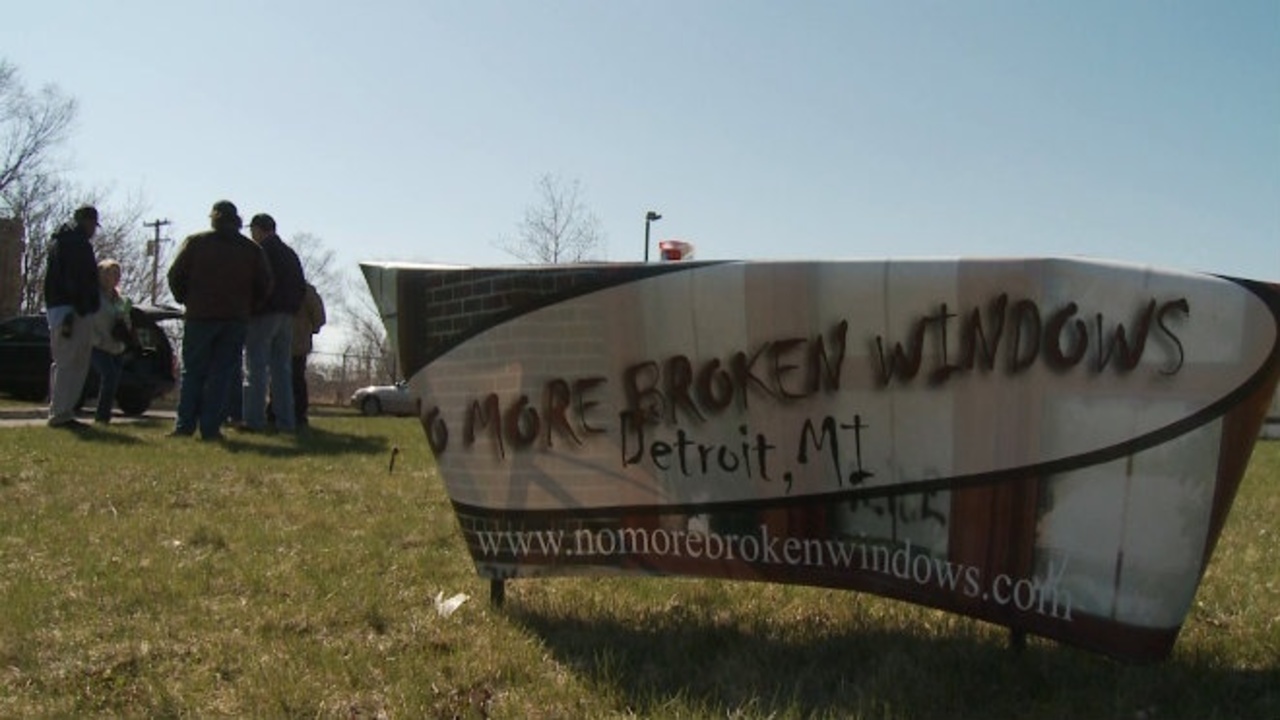 "There was a woman who had some graffiti on her garage. Her family had come and painted over it, and the gang members came back and they shot out the windows of her house," said Clements.

"Your No. 1 defense against gang infiltration is to just cover over the graffiti," said Clements. 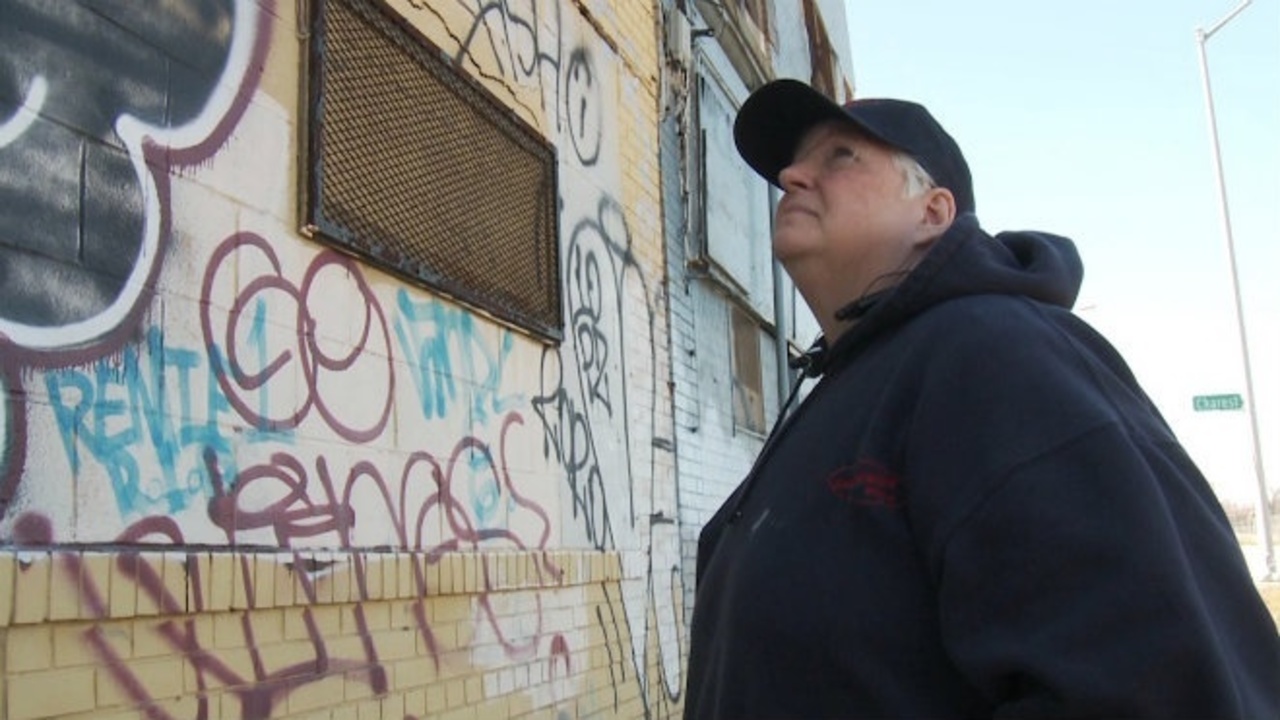 "And yet many people are afraid to just cover the graffiti," said Mitch Albom.

"They are for fear of retaliation," Clements said.

Clements said you shouldn't back down.

"We've done one gang leader area four times. It took us four times but after the fourth time it had been a year and a half, and they haven't added to it. It is done, it's clean," said Clements.

Right now No More Broken Windows is fighting with its own money and materials. 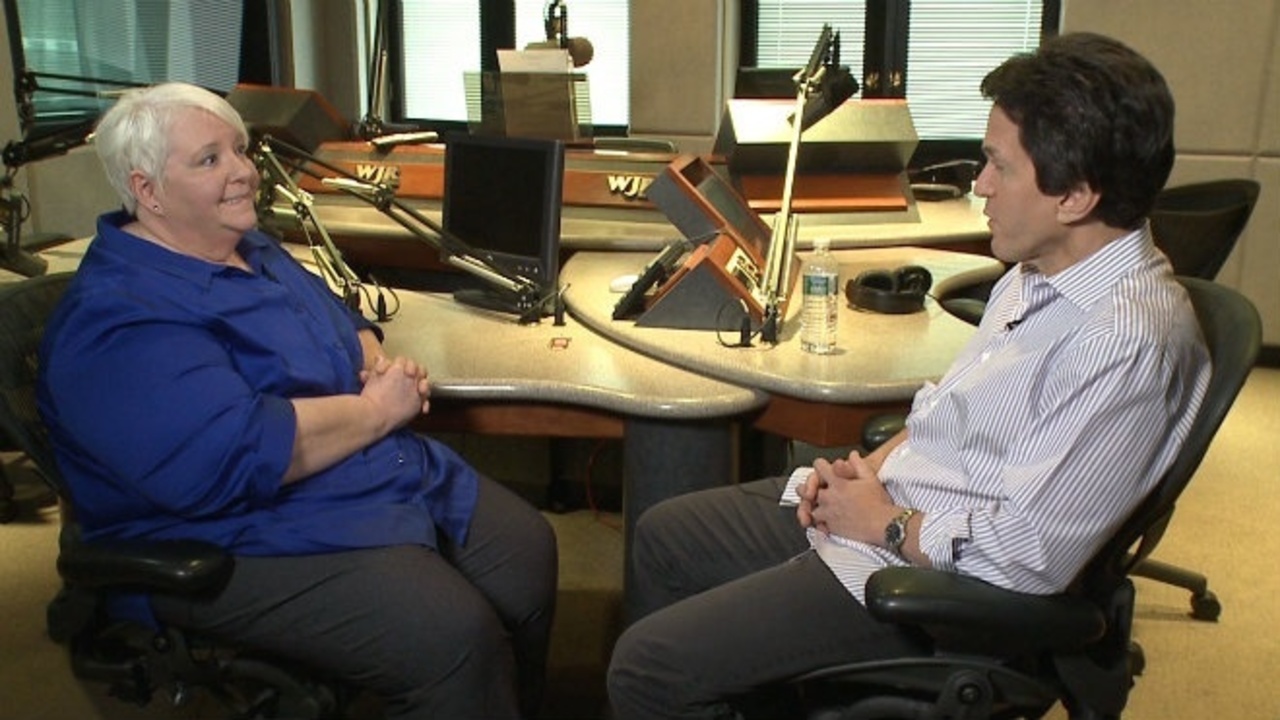 "L.A. spends over $7 million to eradicate graffiti, Chicago over $2 million, Detroit zero -- they spend no money. I am pretty much it," said Clements.

"And you're not even a nonprofit, you have to take this stuff out of your own pocket," Albom said. 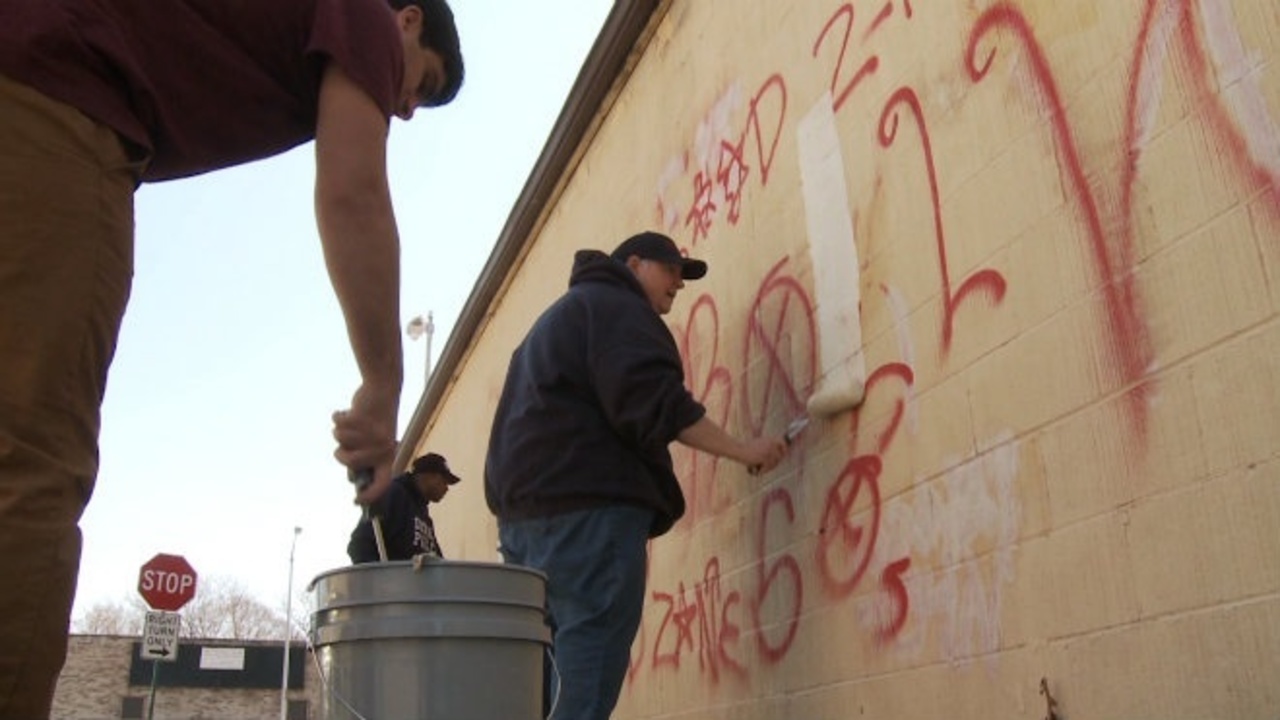 Clements could use some donors for paint, rollers, other supplies, and a truck would be a godsend since now she's using her own vehicle.

"We've got people waiting ready to take control of their city," said Clements. "The police have said that since 2008 when we started doing this that we have probably saved 20 lives."

Giving our property back to our citizens, Clements and No More Broken Windows are trying for a clean sweep and safer streets in the heart of Detroit.