Detroit woman cares for thousands of kids over the years

DETROIT – Sometimes the soul of a neighborhood can be found on a front porch. Nearly 40 years ago Erica Wright was watching her son play baseball across the street. Some other kids started throwing rocks.

"So I went over to the other side and I said, 'What's going on?' (They said), 'We want to play too,' so I asked the coach, 'Can I get a couple of gloves and a ball?' And I took them on the other side of the playground and that is how it began," said Wright. "The next day I came home from work they were on these steps, they wanted to know what time was practice, so that was the beginning."

"You had just become a coach?" asked Mitch Albom. 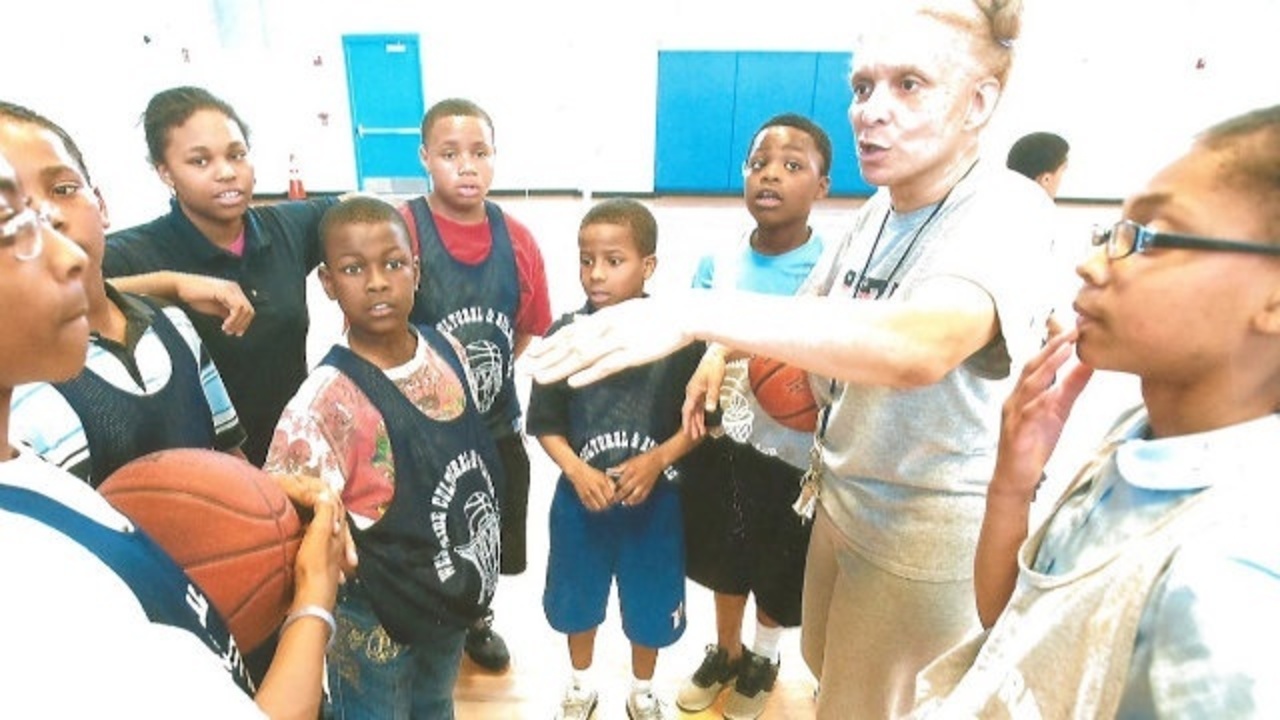 From there she started after-school programs, sports, art, mentoring. It was so consuming she quit her job at the Internal Revenue Service and went full time as a neighborhood blessing. Thousands of kids have been touched by her caring.

"She's that one person in life who you can depend on," one girl said.

"She is the most wonderful person in the world ever," said one boy. 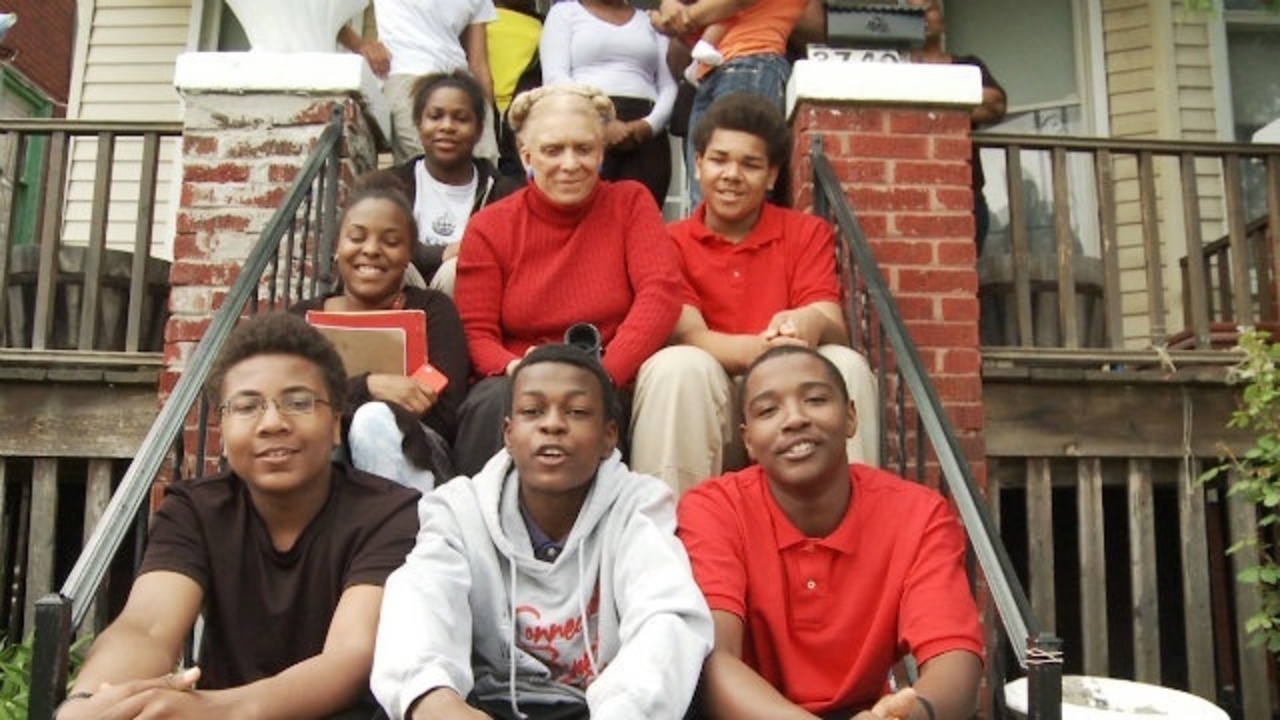 "If you had to give a title for what you do or what you are in this neighborhood, what would you be comfortable with?" asked Albom.

"Surrogate mother ... surrogate grandmother. I was held hostage. Every time I got ready to think about quitting, you know, here comes another smiling face, you know, and, 'Erica, are we going to practice today? Erica, what are we getting ready to do? Are we doing anything this weekend?'" said Wright.

It all started with a simple belief.

"They want somebody to love them, somebody to care about them," said Wright. "We have some good kids if they are just given a chance." 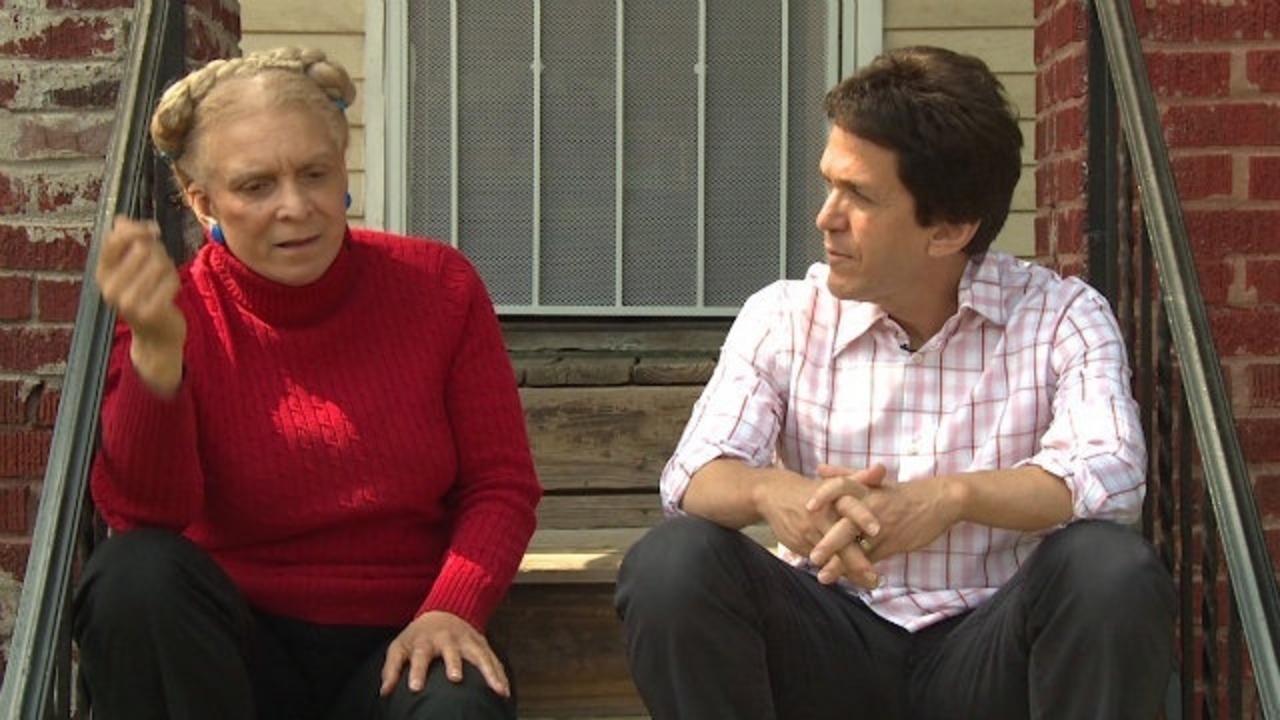 "But you want them to dream?" Albom asked.

"Yes, exactly. Without dreams we have nothing," Wright said.

Wright sacrificed many things to be a force in the neighborhood. But what she got back can never be measured. Because it's part of and as big as the heart of Detroit.