DATA: How coronavirus spiked unemployment filings in Michigan, US

Childhood friends give back through MARRS Enterprise Foundation

DETROIT – Joe Warne, Matt Fredericks and Greg Cooper are three childhood friends who just want to give back. Their pay-it-forward attitude started when Warne had a family health scare.

"My dad had a heart attack and I was trying to get back to Michigan, but didn't have the money, and my friend was also out of work, and he ended up purchasing me two plane tickets for me and my son to get up here to be with my dad for the week, and how he came up with it put me in tears," Warne said.

Warne's friend refused to be repaid for his kindness, so instead Warne started collecting bottles and cans to help friends in need. 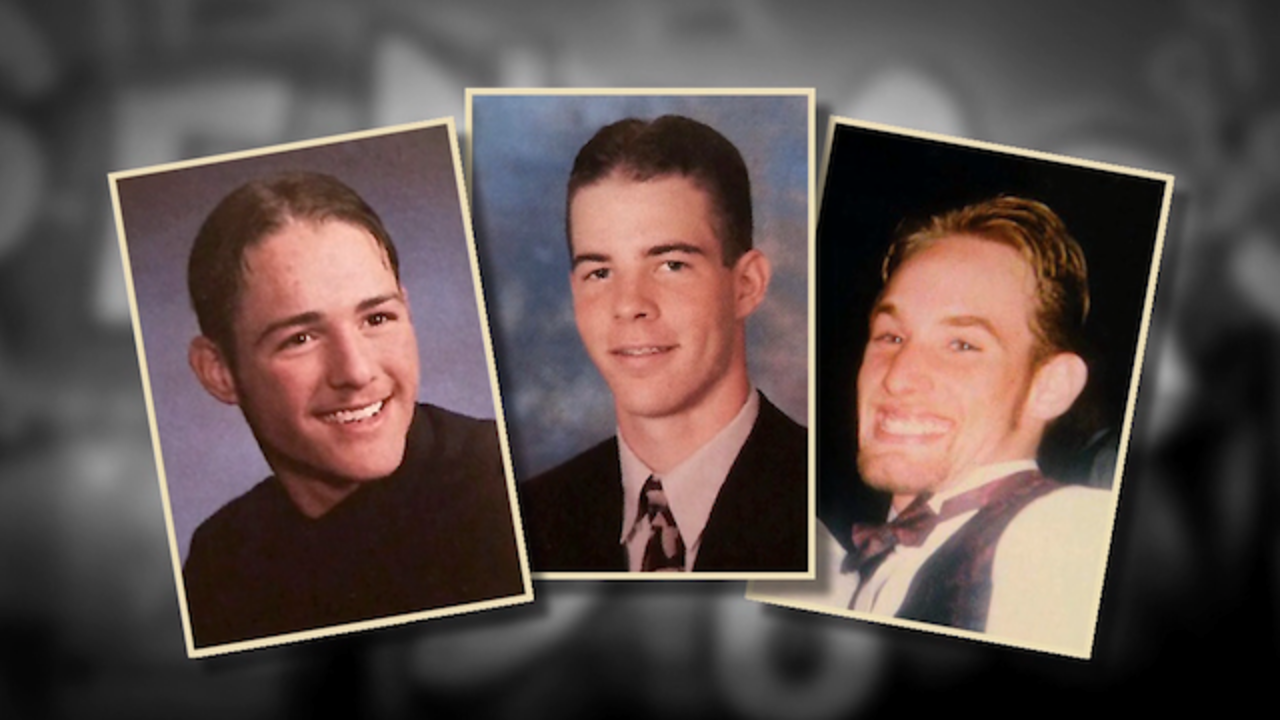 Fredericks and Cooper joined in, and MARRS Enterprise Foundation was formed.

"We sent a mom to Disneyland," Cooper said. "She had cancer and just the look on her face, it was the best feeling in the world."

Garage sales, bottle and can collections and fundraiser dinners pay for the acts of kindness, and every little bit counts. 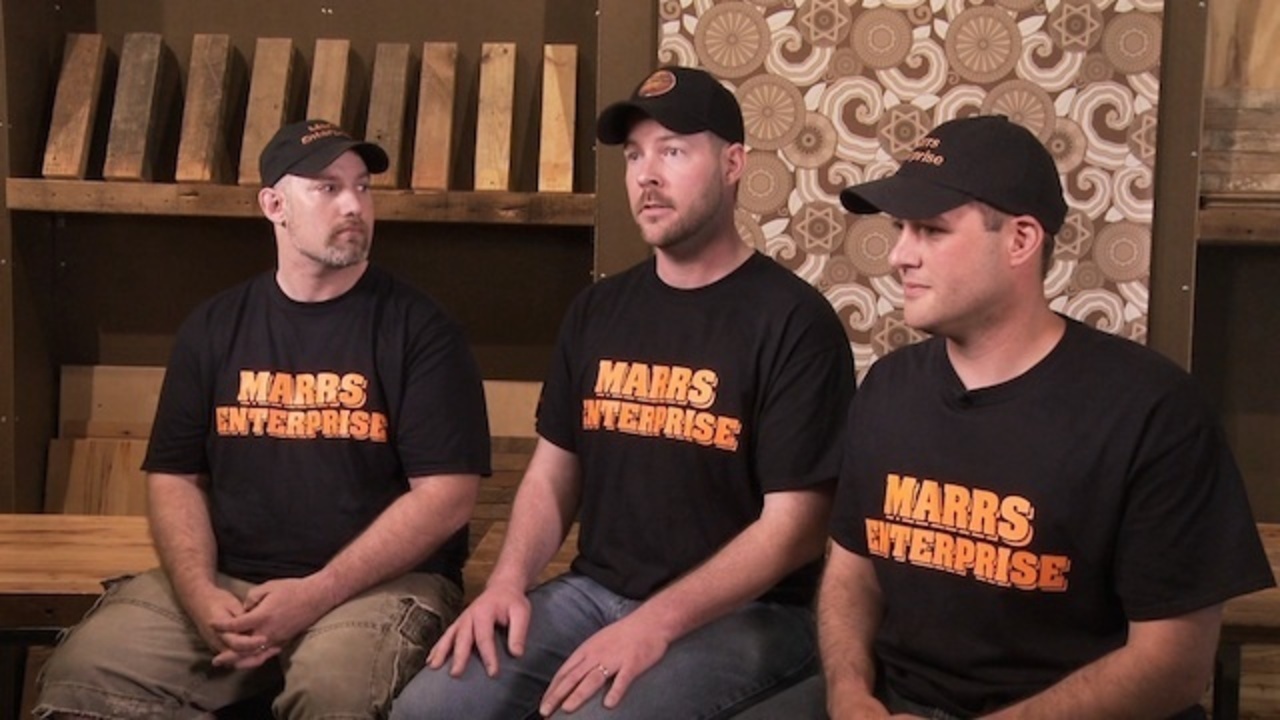 "We don't ask for anything in return when we do this, and I think that is what makes it so great," Warne said.

"Joe had a business back in the day, and that was the initials of the children," Fredericks said.

"Now does everybody refer to you as the men from MARRS?" Albom asked. 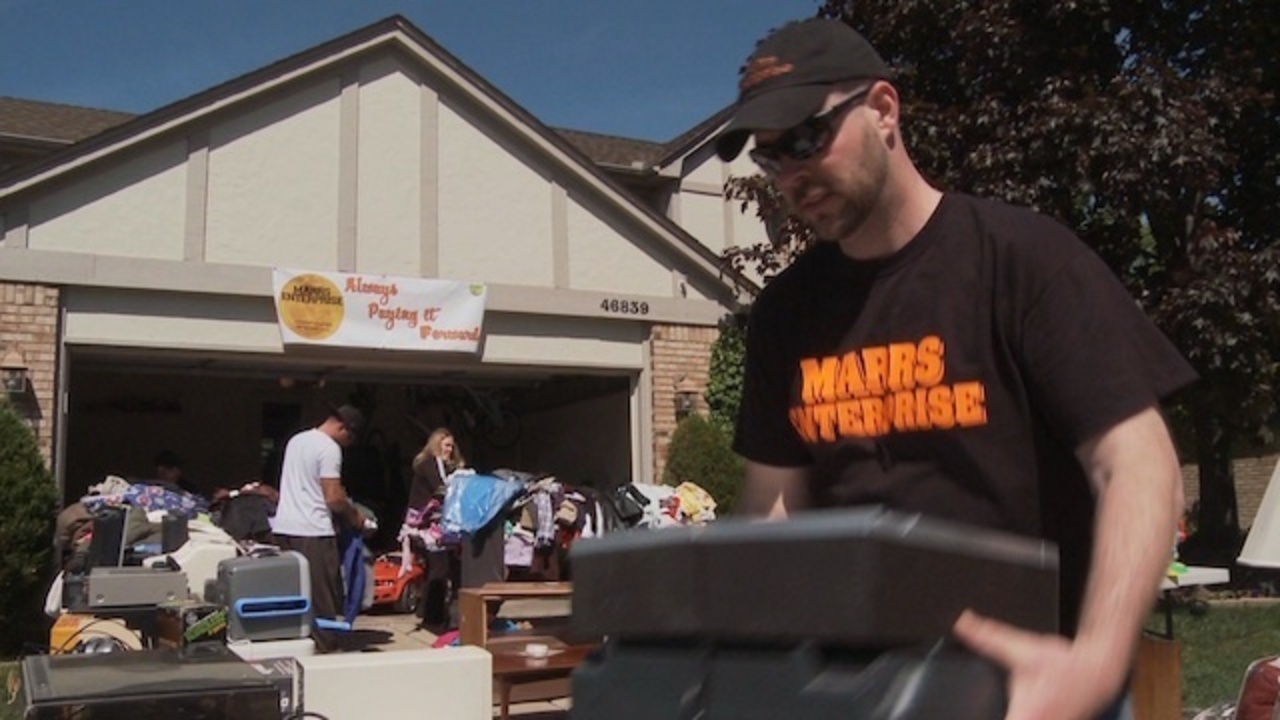 What began as one man's mission to help is now a full-blown charity.

"(We're) three regular guys who each work full time, each have a family that are out there busting their butts on their free time to make a difference for other people, using every waking moment we have to do the best we can for everybody," Fredericks said.

Their best is out of this world. Raising money for those in need, Warne, Fredericks and Cooper are showing how friendship and paying it forward change lives in the heart of Detroit.