Americans are stuck on stick shifts

DETROIT – New numbers from Edmunds.com show more car buyers are choosing new vehicles with stick shifts, according to USA Today. Even though, the manuals make up a small slice of the new car market.

Numbers on the rise

Edmunds.com reports that manuals were in 6.5% of the new cars sold in the first quarter of 2012. It says that's close to double each of the past five years, and it's the highest rate since 2006.

Also, manuals are no longer necessarily give drivers the best gas mileage. In fact, the often do much worse than today's newer automatics.

Why Are People Still Buying? 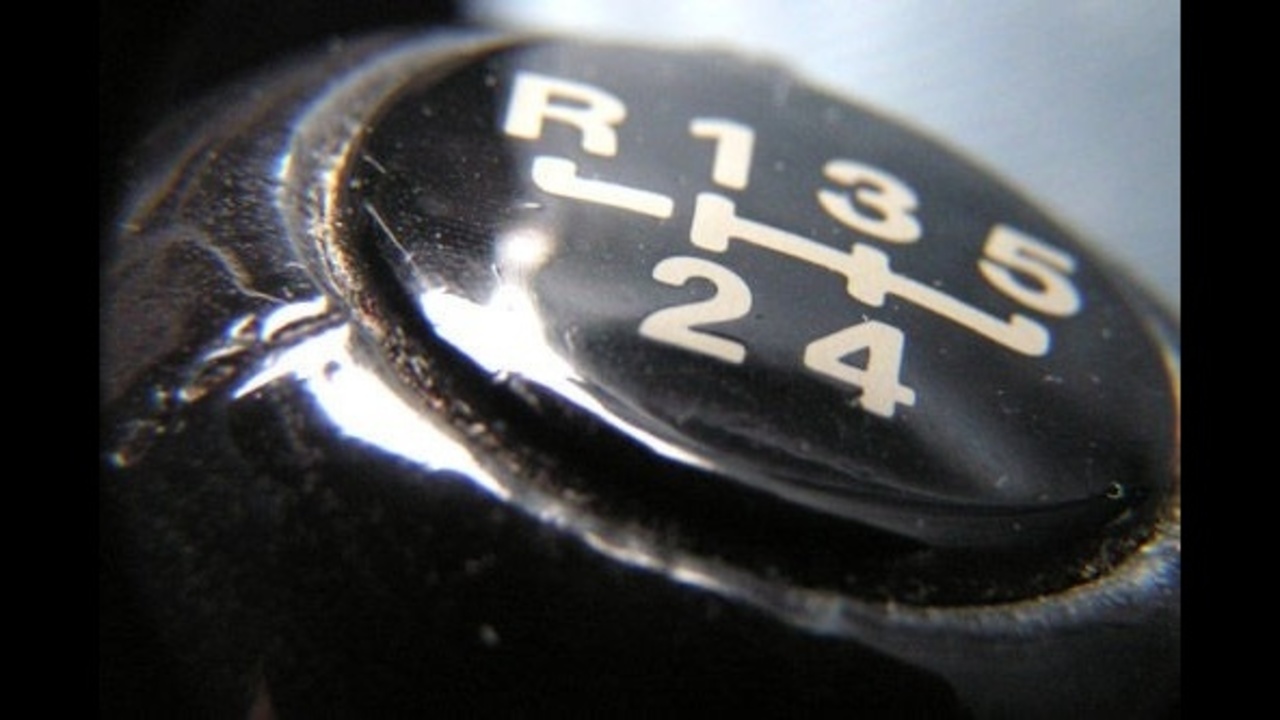 According to Edmunds.com, there are a few reasons drivers are still in the market for manuals. The first reason is price. Manuals typically are at least $1,000 less than similar models with automatics. Manuals are most readily available in the increasingly popular small, lower-price cars whose buyers often are especially price-sensitive.

The second reason is fun! Many people like driving the manuals more than automatics.

Also, timing is everything. The average age of a trade-in is 6.1 years. That means 2012 coincides with the last time, 2006, that manuals were more popular.