This Sci-Fi themed pop-up bar requires a costume, but we've got you covered!

The Tangent Gallery (715 E Milwaukee St, Detroit) is going to have a pop-up bar tonight and tomorrow, May the 4th and 5th. This bar is Sci-Fi themed, and costumes are mandatory. That means that when you walk in, it will feel like you're in Mos Eisley.

We're 1d4, so of course we'll be there. We hope you will be too, but if you're at all like us you are both without a costume at present and quite lazy. That's okay; we've come up with 4 of the laziest costume ideas that can get you through the door.

Throw on a robe and pick up a towel. Done-zo. This works because no matter the genre, you could conceivably see Arthur Dent wandering into things. Hitchhiker's Guide to the Galaxy was so zany that you could justify the improbability drive taking Douglas Adams's gang into pretty much any setting. 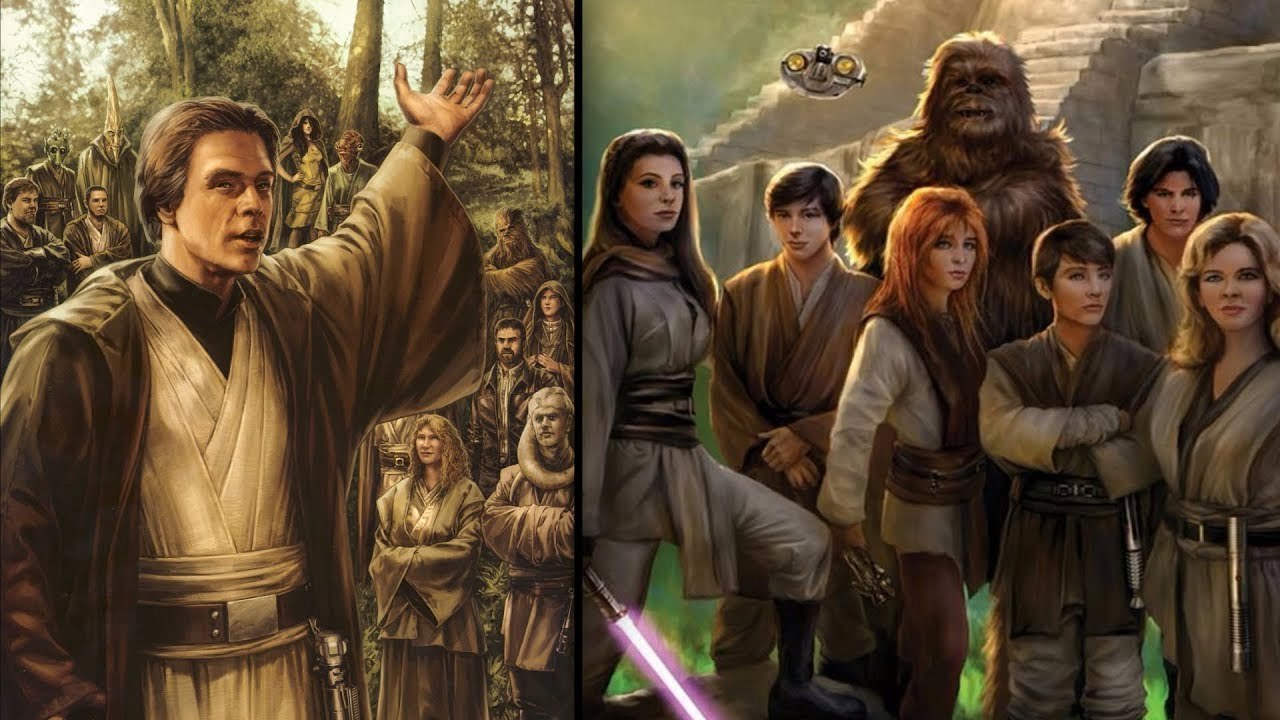 Did your friend already show up as Arthur Dent? I'm not surprised, as statistically they're likely to be fans of 1d4 and would have read the first entry in the article already. No worries, mate; chuck the towel. Now you're a jedi. Don't worry about the lightsaber, either. As Palpatine could tell you, that's not where real power comes from.

Bonus points if you have a martial arts uniform of some sort to wear under it. If not a hoodie will work in a pinch to give you that mysterious wanderer look.

The bigger group of people you can find with similar clothes, the better, but this even works with two people. Just repeat each other as much as possible and periodically mimic their movements. If one of you is doing a terrible job or wore clothes that are noticeably different, say they're from "a later batch".

Spend time looking at pretty much any background character in a Sci-Fi movie, and you will start to notice something. They have so much carrying capacity.

For some reason every costume designer from the 70's on decided that in the future people will have dozens and dozens of pockets. This peaked in the 90's when comic book artist named Rob Liefeld attempted to make a character that was one giant muscle covered in pockets, but you still see it today.

Anyway, grab some duct tape, some thermoses or lunch boxes or whatever, and get a fixin'. Put any container you can on your belt, then tape another container to your upper arms, pretty soon you'll find that you look like a genuine space person. Or, at the very least, someone who put in enough effort to be let in the bar out of pity.

Today's article featured links to the YouTube channel skunkape. Check them out for comic reviews, discussion, and opinions. And as always, check out more 1d4 chicannery on Facebook, Twitter, and Instagram! But never Tumblr. Tumblr is a dark and foreboding place.