A frost advisory in effect for 10 regions in the area

How the Avenger's 4 logo tells a story

Oh, those clever folks at Marvel

Published: December 8, 2018 1:45 pm
Tags:
Entertainment
,
1d4 Screen
,
1d4
1d4 is the nerdy side of ClickOnDetroit. If you have a moment, checkout our new cyberpunk actual play podcast above. And if you enjoy gaming, pop culture, metro Detroit and comics you can see new articles every day on clickondetroit.com/1d4 !

The following contains spoilers for the trailer for "Avenger's 4: Endgame." Here it is so you don't yell at us!

If you've been following all of the films in the MCU then you won't be shocked to find out that Scott Lang AKA Ant Man is back to save everyone (or, half of everyone) in "Avenger's 4: Endgame." They do a great job of telling us what the world thinks of his fate in images without having to rely on an obvious line like "Ant Man is gone, just like half of the rest of the world!"

Bruce Banner looks exactly like we do every time we see "coming soon" next to Bannerlord on our wishlist.

But Marvel is savvy, and they know that we know that Scott is coming back. They also want to let us know that they've got surprises in store for us, so rather than keeping that in their pocket, they did something brilliant.

They have Black Widow and Captain America, two confirmed survivors of "the snap," spot an unexpected face on their live-feed security cam. 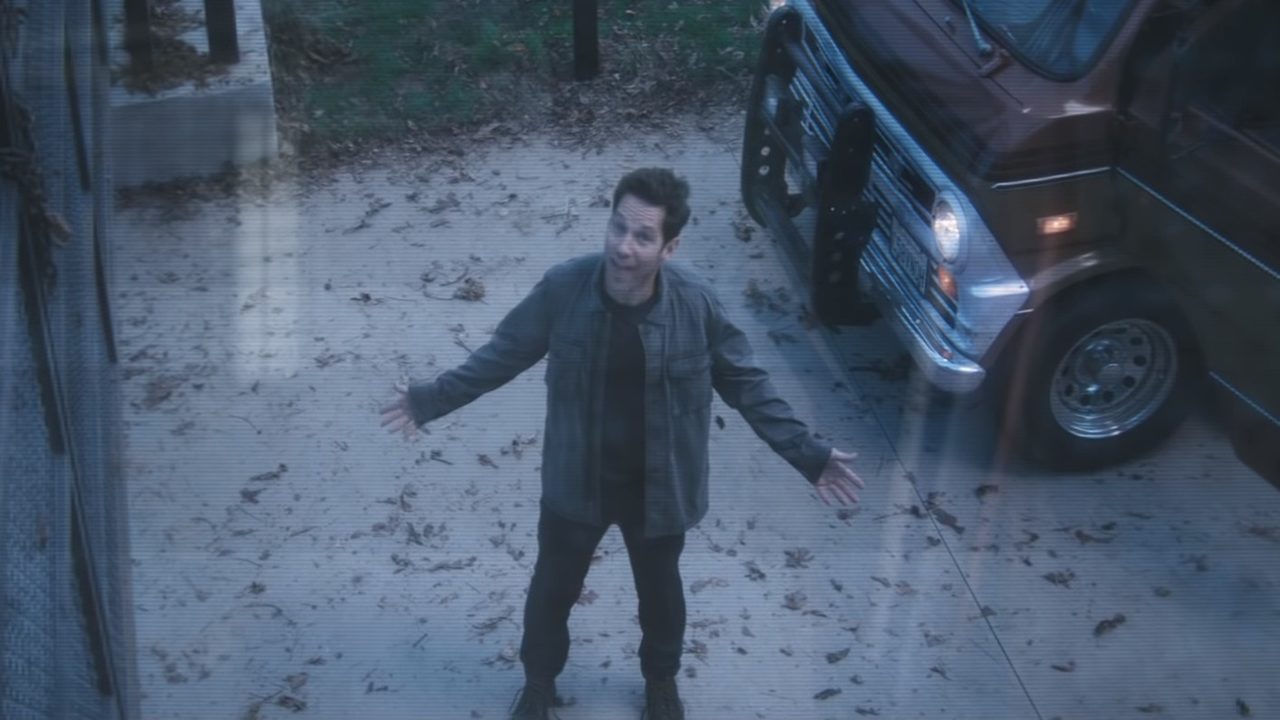 This is great not just because they are being brave enough to confirm something that only a studio executive would think is a plot twist, but they are telling their audience that this will be central to the movie. Amid scenes of mourning, the x-factor is a super hero everyone in the MCU had counted as being out. The Scott Lang sting is the one moment of levity in the trailer, which further emphasizes what a game changer this will be in the movie. Love it all!

Did you by chance notice the logo reveal?

For several movies, the MCU has been dealing with time manipulation. This trailer begins with the Avengers logo turning to ashes and blowing away, as we saw happen to so many MCU characters in Infinity War.

It appears to end with the logo reforming. From ashes. 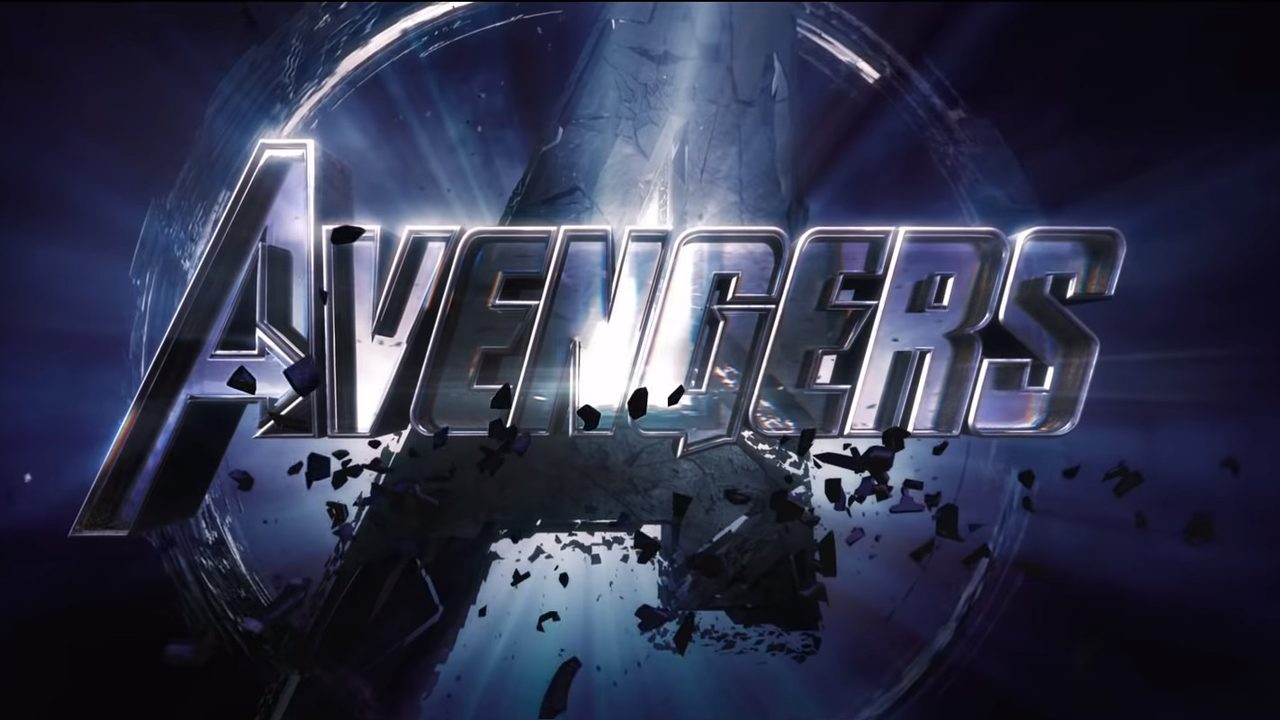 And then it cuts to the Ant Man bit.

Watch that last bit again and tell us that it doesn't look like the logo is not just coming together, but going backwards in time. Using a bit of animation and well timed cuts, we're learning the method that will be used to save the MCU and who will be responsible for it.

This has been a theory of many on the internet, but this is mounting evidence. What excites us so much about it is not the plot hints it is dropping, but that it shows that Marvel is on track to end this franchise with the same finesse and audience understanding that it started it with. This is a rare accomplishment for a major studio, and we're psyched to see it happen!

Calling it now:
Dane, 1d4 writer - The Avengers lost against Thanos because they fought him divided. With time travel, we will get a round 2 with a now united Avengers.
Jake, 1d4 writer - Thanos will still win, however, and go on to battle Dr. Manhattan in the center of the galaxy for dominance of the blu-ish Omega level threats in movie franchises.