The Detroit Tigers have a game today -- here’s the starting lineup, pitching plan

8 things to know before you see 'Captain Marvel'

Apparently they let me have access to the computers again, so I'm back to share some nerdy stuff.

I went to see the advance press screening at around 7 p.m. Tuesday night, (I know, I'm just cool like that) and I was going to write this right afterward ... but my nerd rage only recently died down so, here we go.

Here's what you need to know before you see "Captain Marvel"

Skrulls are, depending on who you ask: either the scourge of the galaxy, or an embattled, misunderstood race of shapeshifters. They have the ability to replicate DNA, appearance, voice, even recent memories of whoever they choose. Now, I know what you're thinking: can they turn into a file cabinet? The answer: [redacted]. You'll have to go watch to find out. (That's not me trying to make you go see the movie, that's me literally telling you that is in the movie).

Basically, their whole thing is: "we don't live here, but we really want to a whole lot. So we're gonna just do that." Could I have elaborated more, and done justice to the complex tapestry of the Skrull's history? Yes. But, I live by the Kevin Malone doctrine.

The Kree and the Skrulls are like the Red Wings and the Blackhawks. Coke and Pepsi. Ohio and hygiene. They just don't go together. They are mortal enemies, and fight an endless war with each other. Some of the Kree have blue Avatar-type skin, and some have human skin tones, but they all have British accents somehow. Funny how that works out.

The whole film takes place back in the 90's. For the younger folk: let me ease you into it. Once upon a time, there was a store called "Blockbuster." They rented movies (and later on, games), and sold snacks. Now, I say rented, but I really mean sold. Because I don't think I ever actually brought one back. Then again, I don't think anyone did. That's why there WAS a store called Blockbuster. There also 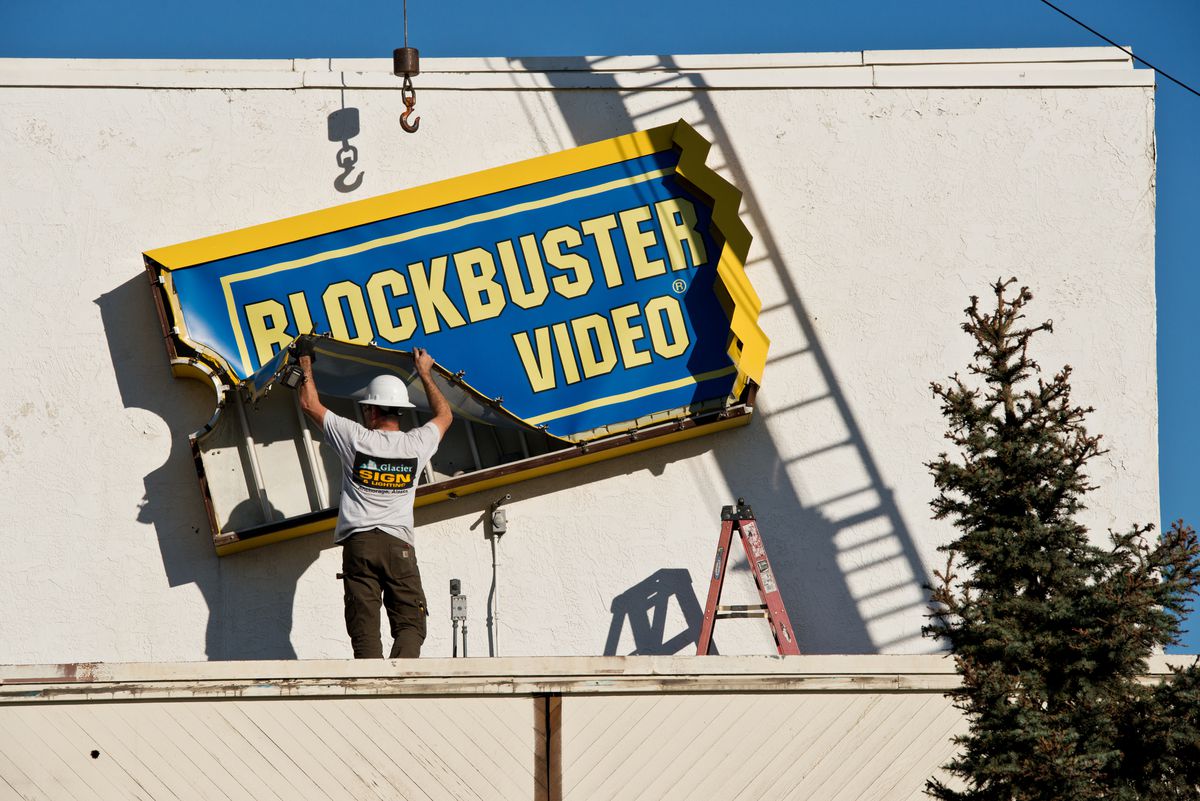 was a style called "Grunge." (God, I feel so old explaining Grunge). Just. Idk. Go listen to Black Hole Sun and then come on back. In addition to the music, I feel I should probably prepare you for the a e s t h e t i c.  You're going to see so much flannel in the first hour of the movie that you might double-check your ticket to make sure you aren't at a feature film documentary about The Blue Collar Comedy Tour. And please, for the love of all that is holy, be on the lookout for the most obscure, meta, crazy-specific Kevin Smith reference you can possibly imagine.

Brie Larson (by the way, if anyone has her number, DM me) plays Carol Danvers. I won't go into detail about her, because the film milks like a good hour with a "Bourne Identity" meets "Dude Where's My Car" style quest to learn her true identity.

The movie isn't bad, overall. Unless you consider "dialogue" a key component of the movie. Nearly every line feels like it was delivered by someone who was only fed their lines one word ahead. This isn't the actors' faults. The movie spends like an hour on exposition and then has to play catch-up so hard, that at one point, EVERYTHING THE MAIN CHARACTER EVER BELIEVED is just thrown away after one short conversation, with no emotional process or logic.

Like, do you remember in Star Wars: Episode II where Anakin Skywalker (Hayden Christensen) goes on a soliloquy about how much sand sucks? If you liked that, you will love the acting in this movie.

If you can watch this movie and then walk up to the nearest cat and give it a good 'ol scritch scratch, you are braver than I. 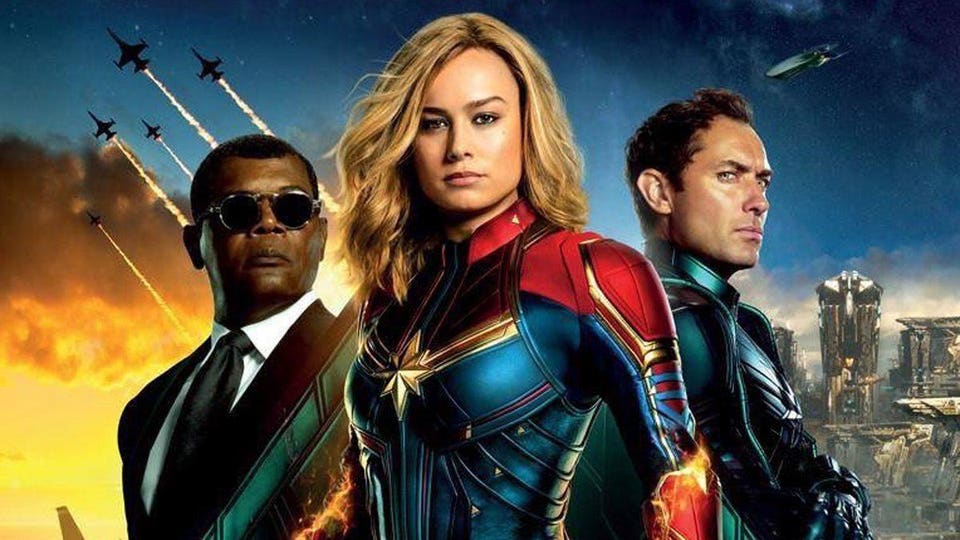 Literally the very first thing you see, and then again in the first half hour of the film. A theater full of journalists (a historically grumpy, difficult-to-please breed of people) gave him a round of applause both times, and you should too.

There are two. I suggest sticking around for both.

And one bonus thing:

You will learn how Samuel L. Jackson lost his eye. And whatever you're thinking it is ... that's not it.

"Captain Marvel" is rated PG-13, has a runtime of about 2.5 hours if you stay for both post-credits scene, and hits theaters on Friday

Get at me on Twitter @dylandulberg if you want to debate any of this.  ...  Just know that I'm right and you're not.