Warren mayor gets ahead of mosquitoes with preventative policies 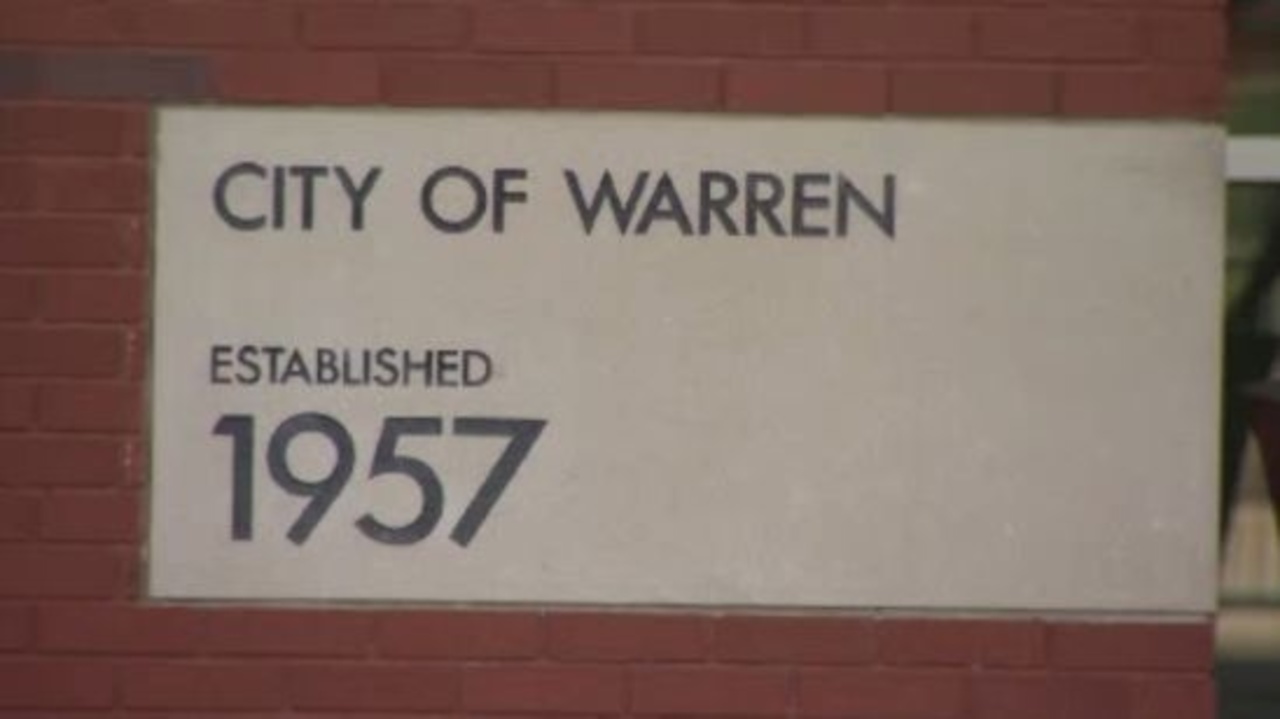 Drought-like conditions have limited mosquito numbers in Michigan this summer.

However, officials say mosquitoes carry the highest amount of West Nile virus during the early fall meaning the worst may be yet to come. That's why the city of Warren is proactively battling the bugs.

When it comes to her kids, Warren mother Maria Palazzalo takes the war on mosquitoes seriously.

"Light the citronella candles. Put the Off on and cover up the arms and legs," she told her children.

Local 4 followed Department of Public Works crews Thursday as they spread 6,000 briquettes into all of Warren's storm drains.

"(The briquettes) will prevent breeding mosquitoes," said the mayor. "The ones we think are called Culex. It's a small and very aggressive bug and doesn't really even come out until August." 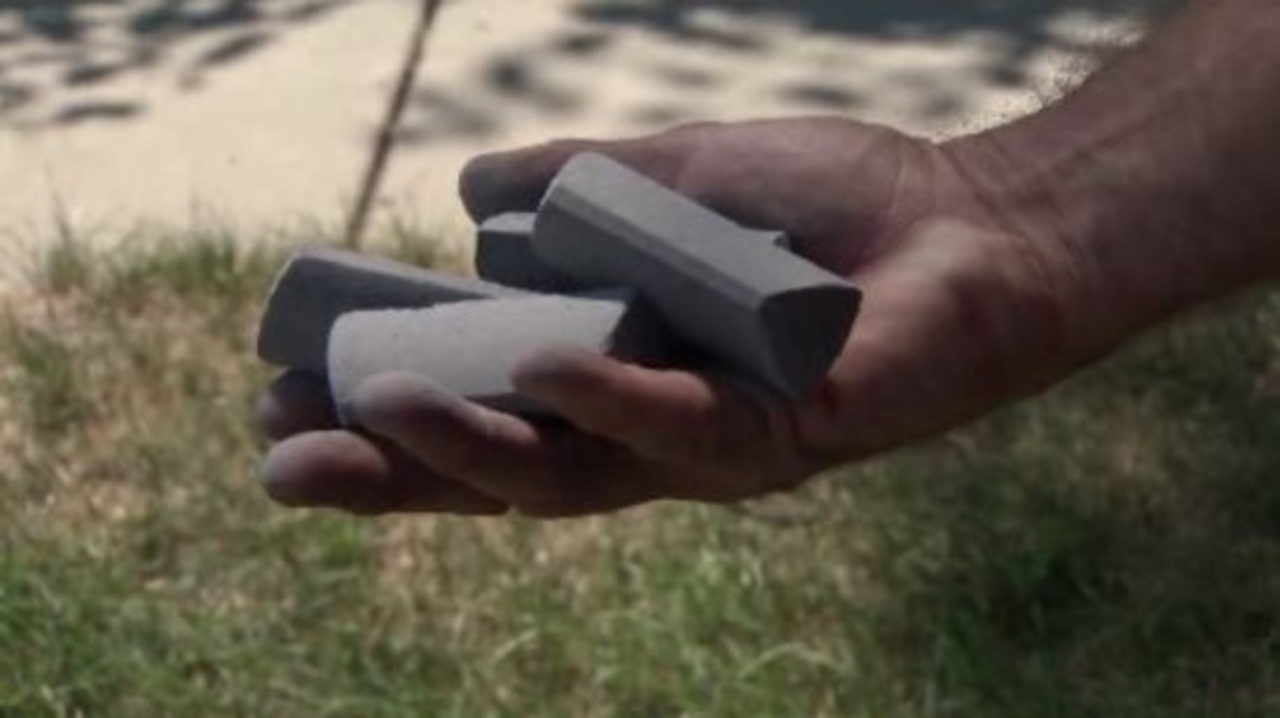 "(They will pay) a $1,000 fine and we will aggressively do that," said Fouts. "First, you get a warning with the inspector, then a fine."

Palazzalo is happy to see the mayor taking the charge. 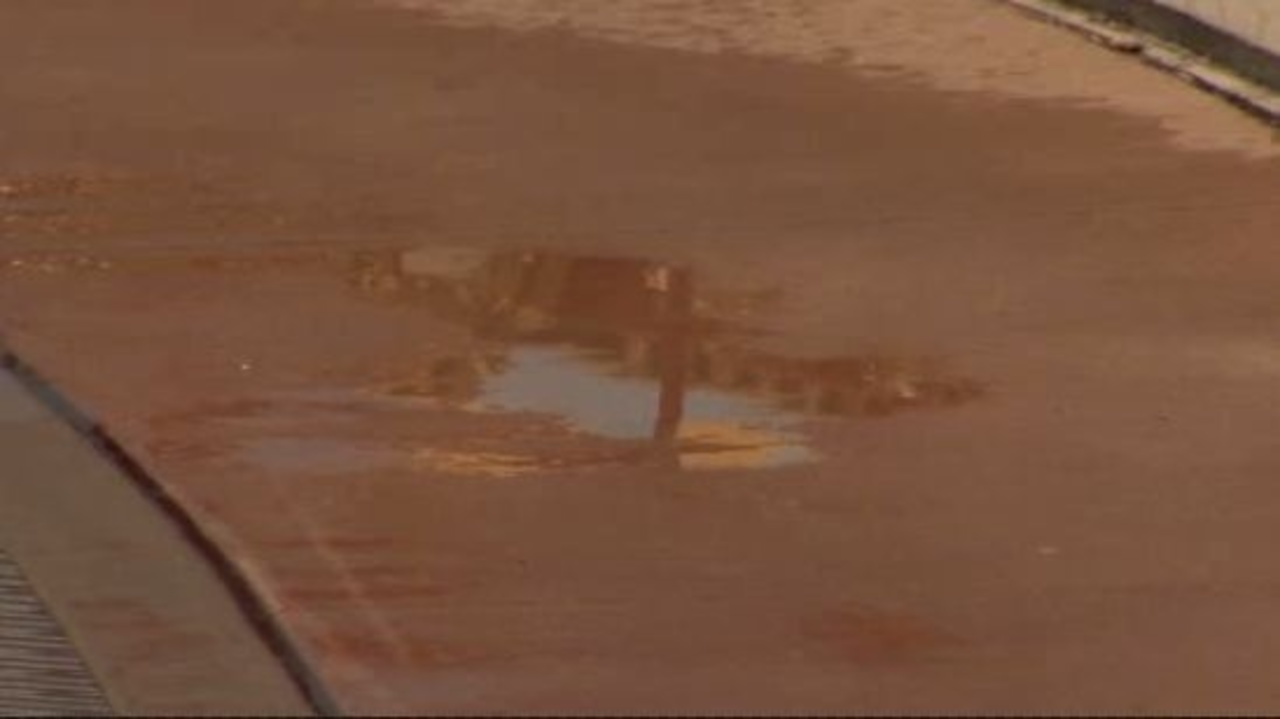 "I think it's great the mayor is being proactive to eliminate the problem before the problem arises," she said.

Anyone with a storm drain on private property can contact the city of Warren for the mosquito-fighting briquettes.