What to watch out for if you fed your dog recalled Jif peanut butter; Signs of Salmonella in dogs 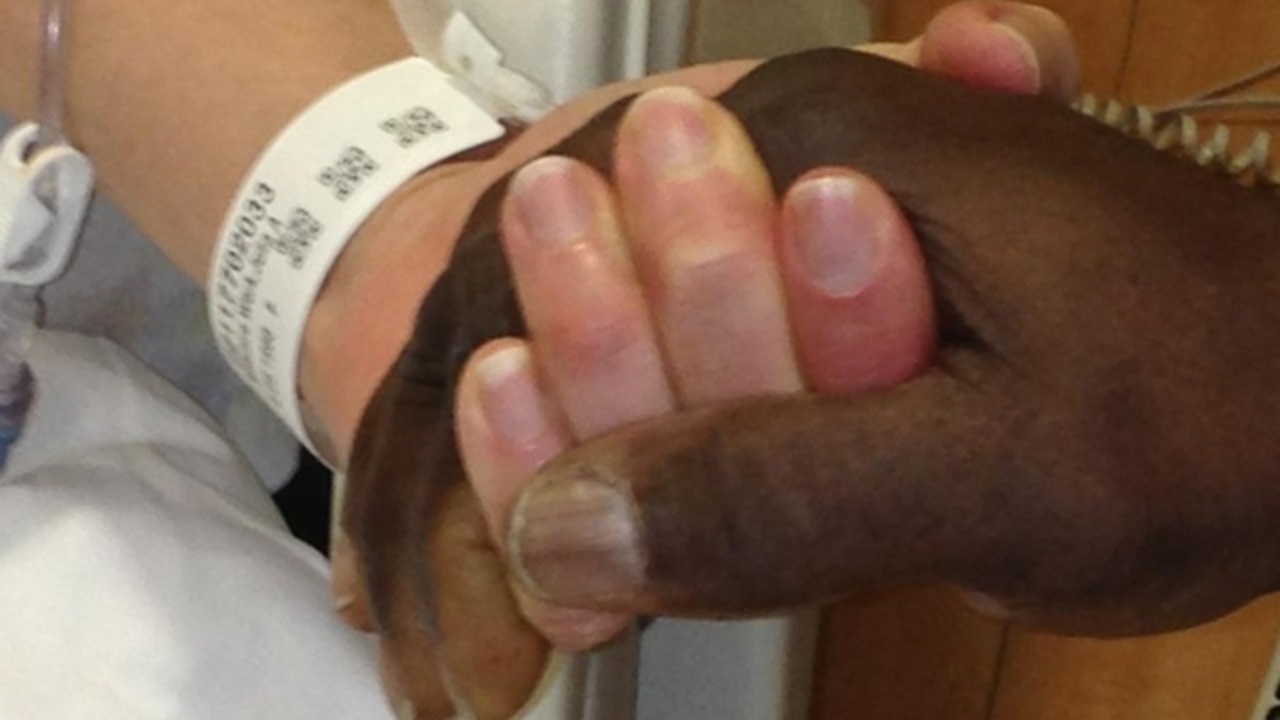 Two church members from First United Methodist in Birmingham went from being volunteers and friends to family.

Sid Thomas was, 74, was fighting for his life after being diagnosed with degenerative kidney disease. Then a miracle happened: There was a match from an unlikely source.

Thomas is a Vietnam veteran who was exposed to agent orange. He got diabetes which led to kidney failure last year. Help was on the way from church.

They call themselves an unlikely pair. Thomas and Julie Works don't look anything alike but they're a perfect match.

"When Julie came through the door the only thing she said, she said, 'Hi, brother,' and I grabbed her and I said, 'Hi sis,'" said Thomas.

"Not only did the clinic determine it was compatible but that of all the prospective donors, which I think there were three or four, that I was the best," said Works.

When Thomas was diagnosed with kidney disease, this became his new normal:

Thomas said one day, when the thought of years of dialysis became unbearable, he turned to God.

"When I went in that room, I don't care what session I was doing, I', asking for help," he said. "Asking for strength, and then the 22nd happened."

That's when he got a call from First United Methodist, asking him to speak to the congregation about his failing health.

"Instantaneously, it was a logical, mathematic thing that came to my mind and that was I have two, and we each need one," said Works.

"I looked at this blond-haired, blue-eyed woman, and I said, 'Julie?'" said Thomas.

After that, everything fell into place. On Feb 26, the pair each underwent a 3-and-1/2 hour surgery.

As of today, 3,000 people are waiting for kidney transplants. The average wait is 3-5 years.

Thomas and Works hope their story encourages you to become a donor and save a life.

Becoming a living donor is very personal. Works says you have to consider potential health complications, taking time off work and child care as just some of the factors before making a decision.