Oldest of 'Beaumont 5' prepares to head home after cleft repair

Five-year-old from Africa says 'I am all fixed'

ROYAL OAK, Mich. – Imagine handing over your baby to a stranger to travel to a foreign country. To have surgery with a doctor you've never met. To live with a family you don't know.

It sounds unimaginable, but that's the decision the parents of five special children were forced to make in hopes of giving them a normal life. This is their incredible journey.

The song is familiar.

Sitting on the preschool carpet, Zoey is just another one of the students, singing along with their teacher.

A few minutes later, she's doing an art project and then playing dress-up.

She steps into the pink high heels with ease, but this is all a new experience for this five-year-old.

"She really likes school. She's excited every night when we tell her that she has school the next day. She's like, 'Oh yay,'" said Sarah Boluyt, Zoey's host mom.

Zoey is the oldest of the five children who have traveled from rural villages in Burkina Faso, a country in West Africa. All of the "Beaumont Five," as they've been nicknamed, were born with a cleft lip or cleft palate -- birth defects that couldn't be treated in their home country.

Earlier this year, they underwent their first surgeries, with dramatic results. Part 1:

The children were brought to the United States for help by an organization called Ray of Hope Medical Missions.

"Not having their lip closed could literally cost them their life in that country," said founder Rebecca Ghent. "In that country, it is a curse. It is probably a parent's worst fear. They're all ostracized. A lot of them are marked for death. Some tribal leaders insist that they are executed or sacrificed. If a family is successful at hiding them, they are hidden."

Zoey's stomach is scarred where a witch doctor treated her with poison.

Her host family has been deeply touched by this strong little girl.

"It really tugged at my heartstrings, knowing what she had gone through for the first five years of her life. The difficulties she must have had," said host dad Steve Boluyt.

All of that is a world away from their farm in Sand Lake, Michigan.

In addition to attending preschool, Zoey is learning about American life.

"She did have her first Thanksgiving, her first Christmas," said Sarah Boluyt. "She was all excited to see the lights, and of course she liked the presents."

"She liked it at first, then she said, 'It is cold. It is too cold.' But she does like to play in it," said Sarah Boluyt.

They are learning about her culture too.

"She asks when I'm going to climb trees like her daddy does," said Steve Boluyt. "We asked if her mom climbs trees, she said, 'No, just Daddy,' and we assume for things to eat like bananas."

Pictures of Zoey's parents and her little brother are featured prominently on the family's refrigerator. Unlike the other children, Zoey is old enough to understand why she's here.

She's excited to go back her family someday. But for now, she's happy and getting healthier every day.

Before she can return, she needs another surgery. All of her care is being by donated by Beaumont Hospital, plastic surgeon Dr. Kongkrit Chaiyasate and other staff members.

"We did quite a radical revision of the lip. We cut the scar out, we rearranged the tissue," explained Chaiyasate. "She looks much better now."

"The personality that emerges from these kids, the confidence that emerges, it never ceases to amaze me," said Ghent.

"Looking back we didn't realize how much pain she was actually in," said Steve Boluyt. "The Zoey that she is has just come out."

Everyone involved is excited for her parents to see the results.

"The day she was born was not a celebration for her mom and dad, for her family," said Rebecca Ghent. "The day that she goes back home into her mom and dad's arms, it is really like that 'birth day' that they get to be excited. They get to see this beautiful child for what she is."

At her last checkup, Zoey is all smiles.

"Look at your scar, I barely see it," said Chaiyasate. "She looks great. No concern. She's ready to go back."

"After this last surgery, then she says, 'I am all done now. I am all fixed,'" said Sarah Boluyt. "So now every night, she prays to go home. 'Help me to go home to see Daddy and Mommy.'"

It's the goal they've all been working toward, but there is no doubt, Zoey will be missed.

"It's going to be hard to let her go, but I think it will be rewarding too, to know how far she has come, and for her parents to have her back," said Sarah Boluyt. "She has got a beautiful smile. Just really pretty smile."

To learn more about Ray of Hope Medical Missions or to make a donation, click here.

Monday at 5 p.m. --  It's the story behind the surgeon.  Who is "Doctor C" as his young patients call him?  See how he became known as the doctor who takes cases no one else will and why the "Ray of Hope" kids are driving him to help even more. 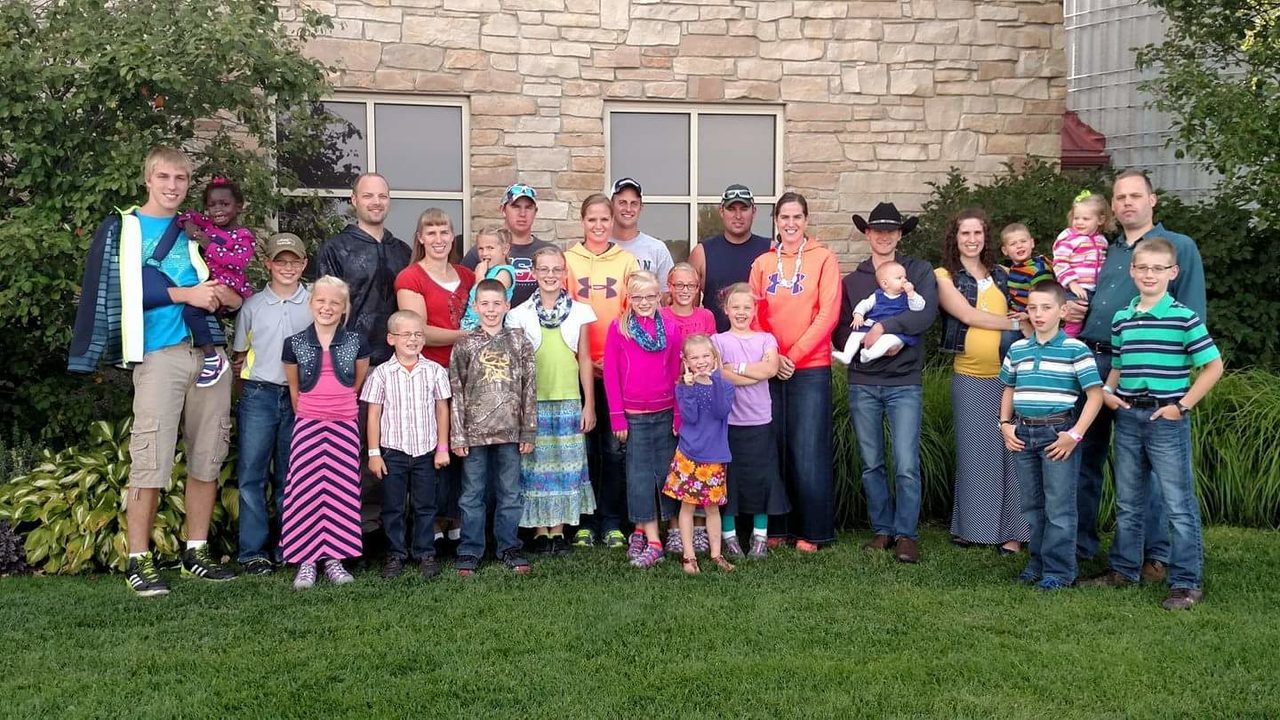