Is it ever OK to use a cellphone at the dinner table?

University of Michigan researchers conclude: Not all phone use perceived same

Not all phone use at the dinner table is perceived the same, according to researchers at the University of Michigan.

A new study from the university explores how people use mobile phones during meals and how they feel about other people doing such. According to the university, researchers surveyed 1,163 people between the ages of 8 and 88 in English-speaking countries around the world.

Their research found people's attitudes about whether or not you should be using a mobile phone at mealtimes depends heavily on what you are doing, and who else is at the table.

Again, not all phone use is perceived the same, the researchers found. For example, texting and answering a phone call are both considered more appropriate than using social media.

Researchers think this might be because texting and talking on the phone are both brief activities. Using social media can take much longer. This was at least true for adults, according to the study. However, children texting is rated as less appropriate. That's probably because children are perceived to be largely socializing with their friends, and they do it a lot more than adults.

"These results are interesting because they challenge the idea that using your phone during a shared meal is categorically inappropriate. What we find is that attitudes are much more nuanced than that," said Carol Moser, a doctoral student at the University of Michigan's School of Information and the study's lead author. "A quick text or even phone call with your boss might be okay. Watching someone across the table thumb through their Facebook feed, that's different." 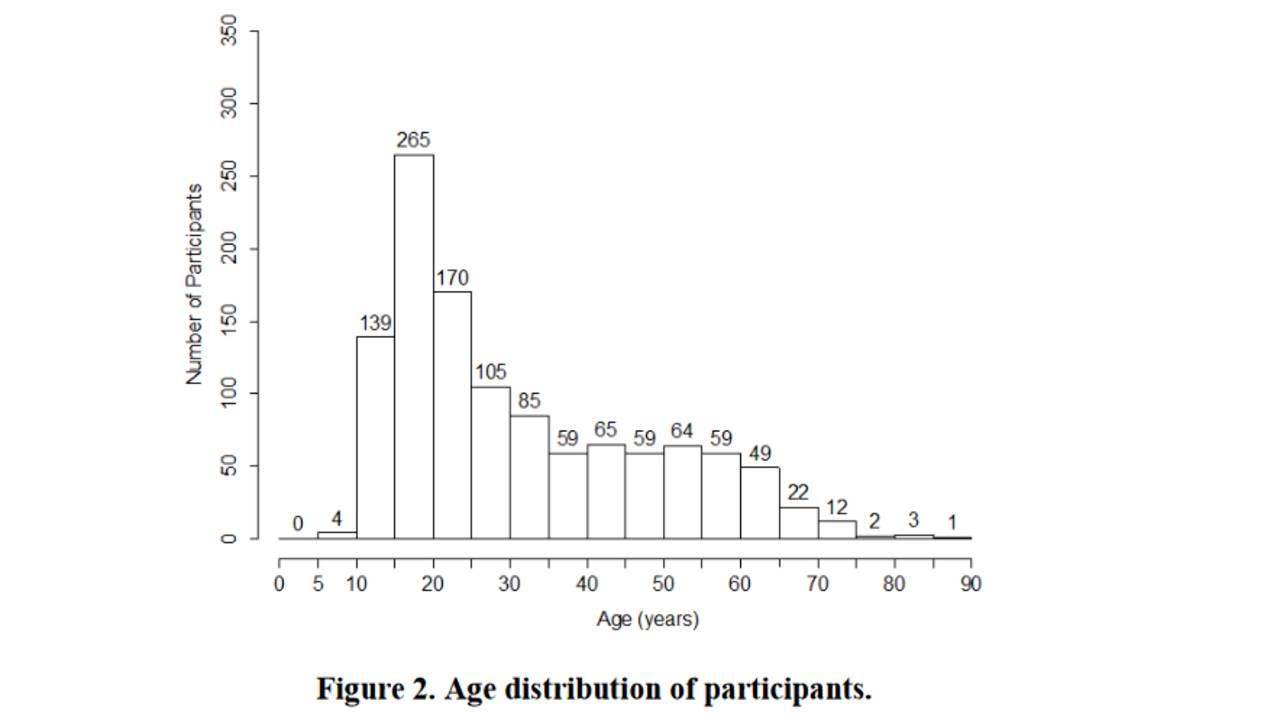 Adults, children can agree on one thing

However, according to this study, both adults and children generally agree that it is more appropriate for adults to use a phone at meals than for children to.

"People have done other activities during meals like reading a newspaper or watching the television for years. But smartphones introduce a new challenge," said co-author Sarita Schoenebeck, assistant professor of information. "You can't tell what someone else is doing on their smartphone, so you have no idea if they're ignoring you in order to reply to an urgent email or to play Candy Crush Saga." 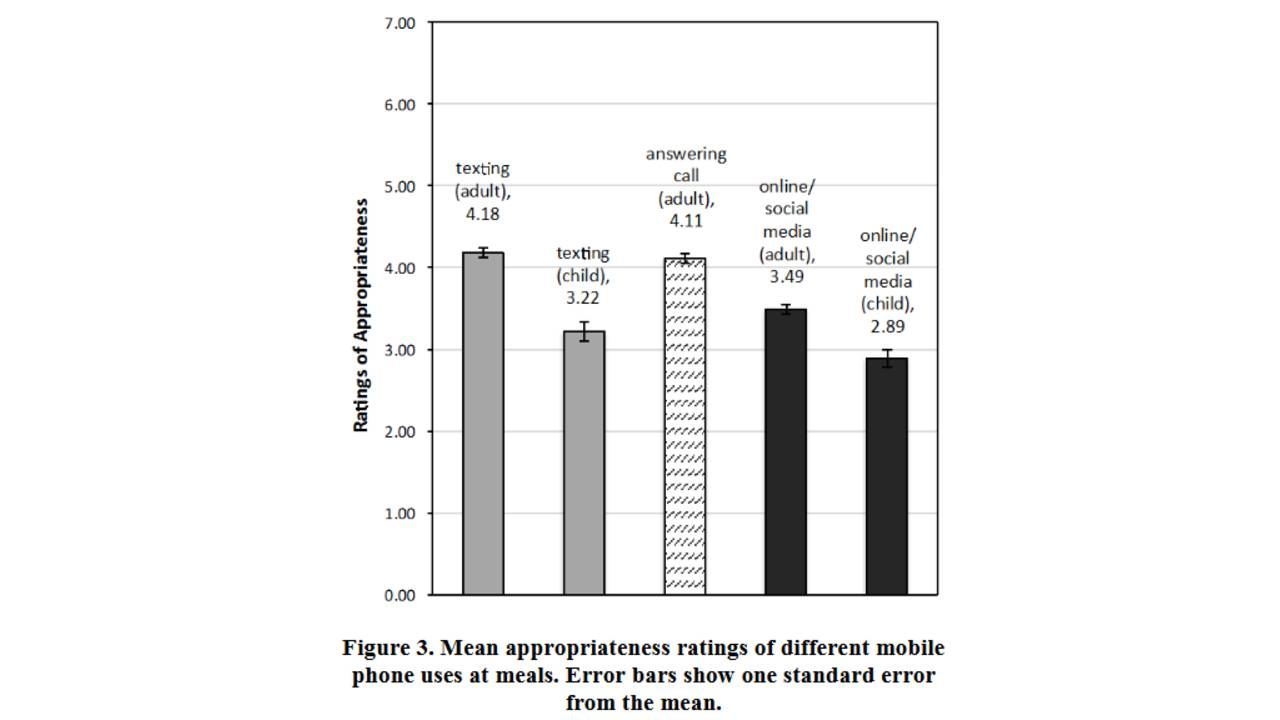 The university said this study, titled "Technology at the Table: Attitudes about Mobile Phone Use at Mealtimes," will be presented at the Association for Computer Machinery's Human-Factors in Computing Systems conference this month.