Adventures in Norway: Why every college student should study abroad

OSLO, Norway – If the opportunity ever comes to study abroad, do it.

I spent the month of June in Norway. I’d always wanted to study abroad, but I never had found a program that lined up well enough with my interests. Plus, I was beyond intimidated by the idea of leaving the country.

So when I came across a program that involved covering music and culture in Norway, I was intrigued, but uncertain about it. Still, I applied, was accepted and traveled nearly 4,000 miles away from home.

While on the trip, some time was spent studying photography, writing, audio and videography, but the bulk of the month was focused on actually working as a journalist.  I spent my days attending music festivals, talking with Norwegians and exploring cultural aspects of the country I felt would interest the audience I was writing for, Americans.

It was my responsibility to not only write and shoot music festivals that were already on our itinerary, but to make contacts and connections to come up with other stories. During the time that was supposed to be days off from working, I planned a trip to another part of the country to meet with and cover an artist who relocated from the United States to Norway. For another story, I had to contact the police for information.

I hung out in a former squat turned cultural center in the capital city of Oslo for a story, sat in on an interview at the Nobel Peace Center, where the Nobel Peace Prize is awarded, and helped put out fishing nets while covering the American artist.

I became fully immersed in my stories and had the chance to explore different avenues when writing while learning along the way.

Aside from the work, I was able to see a beautiful country and have interesting conversations with people I wouldn’t have encountered back home. From politics to violence to laws and regulations, I had the chance to discuss a range of topics with people who were having experiences different than the ones I have in the U.S.

Thankfully, the majority of Norwegians speak English, so language barriers weren’t really an issue, though there were times when not knowing the language was a minor block.

Even though I’m a journalist, I still find myself stuck in a comfort zone at times. The trip forced me out of that zone almost immediately so that I could work harder than I ever have before.

College has kind of forced me into a routine. While I have had amazing opportunities in school, I sometimes have felt like I was stuck. Going abroad for a month was the perfect way for me to break away from the day-to-day I’ve been in for years while still growing the skills I have been learning and building.

I’ve had numerous experiences back home that have helped to make me stronger in my career field, but none of those compare to the knowledge gained from working in a foreign country.

If you are a college student and the chance to spend some time studying in another country comes your way, I highly urge you to take it. As a student who wanted to explore, but was hesitant to venture too far, I can confidently say that the trip was one of the most beneficial experiences of not only of my educational career, but of my life. 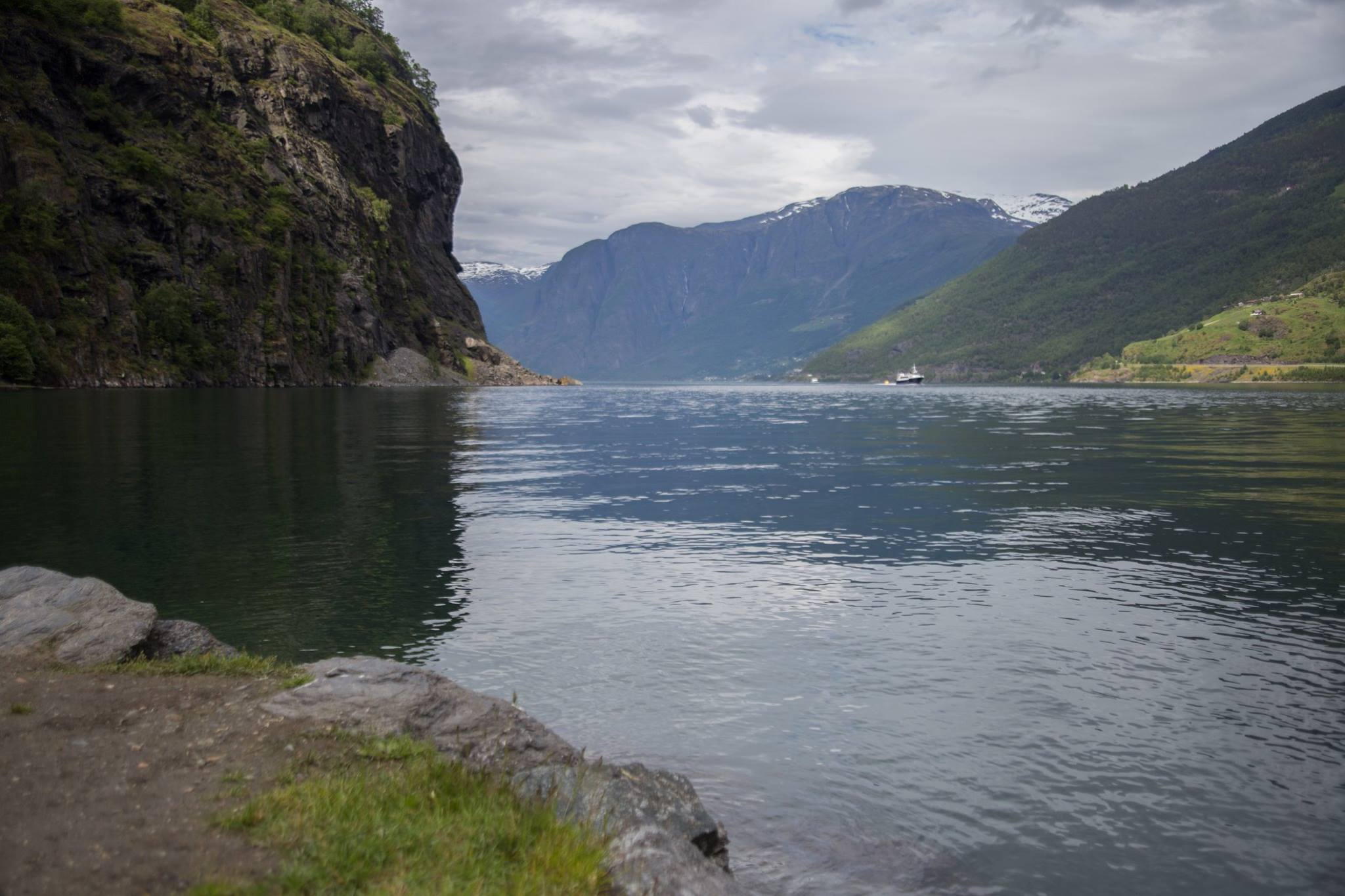