Live In The D

Michigan COVID-19 vaccinations: How to find appointments, info on phases

Live In The D

Day 2 winner for the Live In The D 'Our Teachers Rock!' contest revealed

At Live In The D, we love our teachers who are making such a difference in our communities. We announced our second winner of the "Live In The D Our Teachers Rock!" contest, Christina DeAngelo, a fifth-grade teacher at Parsons Elementary, in Gibraltar. 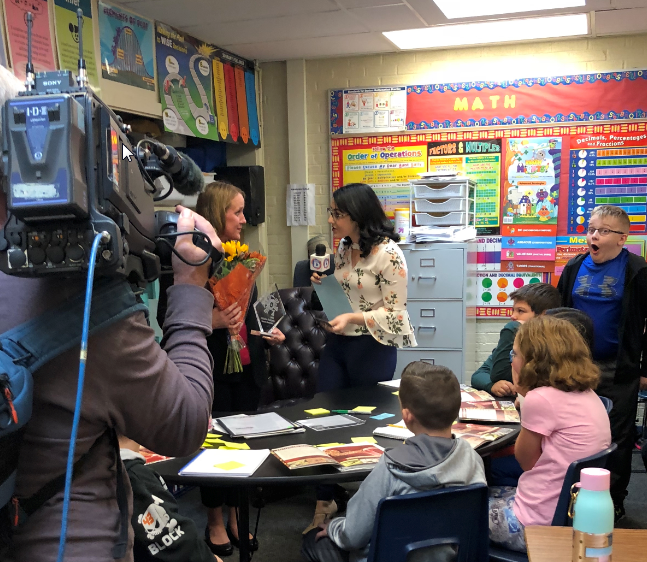 Five teachers had the chance to win a $500 gift card to Somerset Collection in Troy, a bouquet of flowers and a beautiful crystal award. We received dozens of nominations and over 20,000 votes for our finalists. 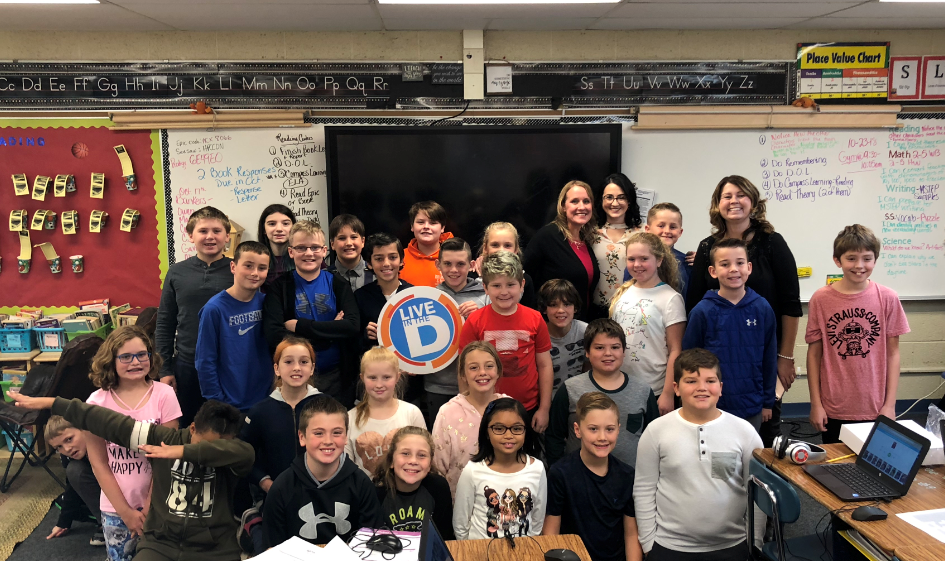 We also spoke to Suzanne Ciesielski, the woman who nominated DeAngelo, and she had very kind words to say about her. Ciesielski said, "She is caring and treats your kid like her own. She exhibits all the traits of a Parsons Pirate, respectful, responsible, safe and kinder then necessary. She facilitates the kids to visit the senior citizens across the street every month which is a special relationship our kids have with them."

DeAngelo was very surprised and shocked that she was even nominated. She thanked the community, district, administrator, coworkers, families and her students for the award. Ciesielski's son, Ben, is actually in DeAngelo's class and had some nice words to say about her as well. He said he likes the way DeAngelo cares about her students and that she even treats them like they're her very own children. We have three more winners to go! We will be surprising winners all week long. Join us at 10 a.m. on Local 4 or streaming on ClickonDetroit.com.