CLINTON TOWNSHIP, Mich. – The Coast Guard is searching for a boater who was reported missing Wednesday.

Kirk Cunningham, 48, was believed to be transiting from the Clinton River in Clinton Township to Gibraltar.

He was aboard a 25-foot white Sea Ray vessel named Heavenly Days. It has a blue trim and a blue canopy. 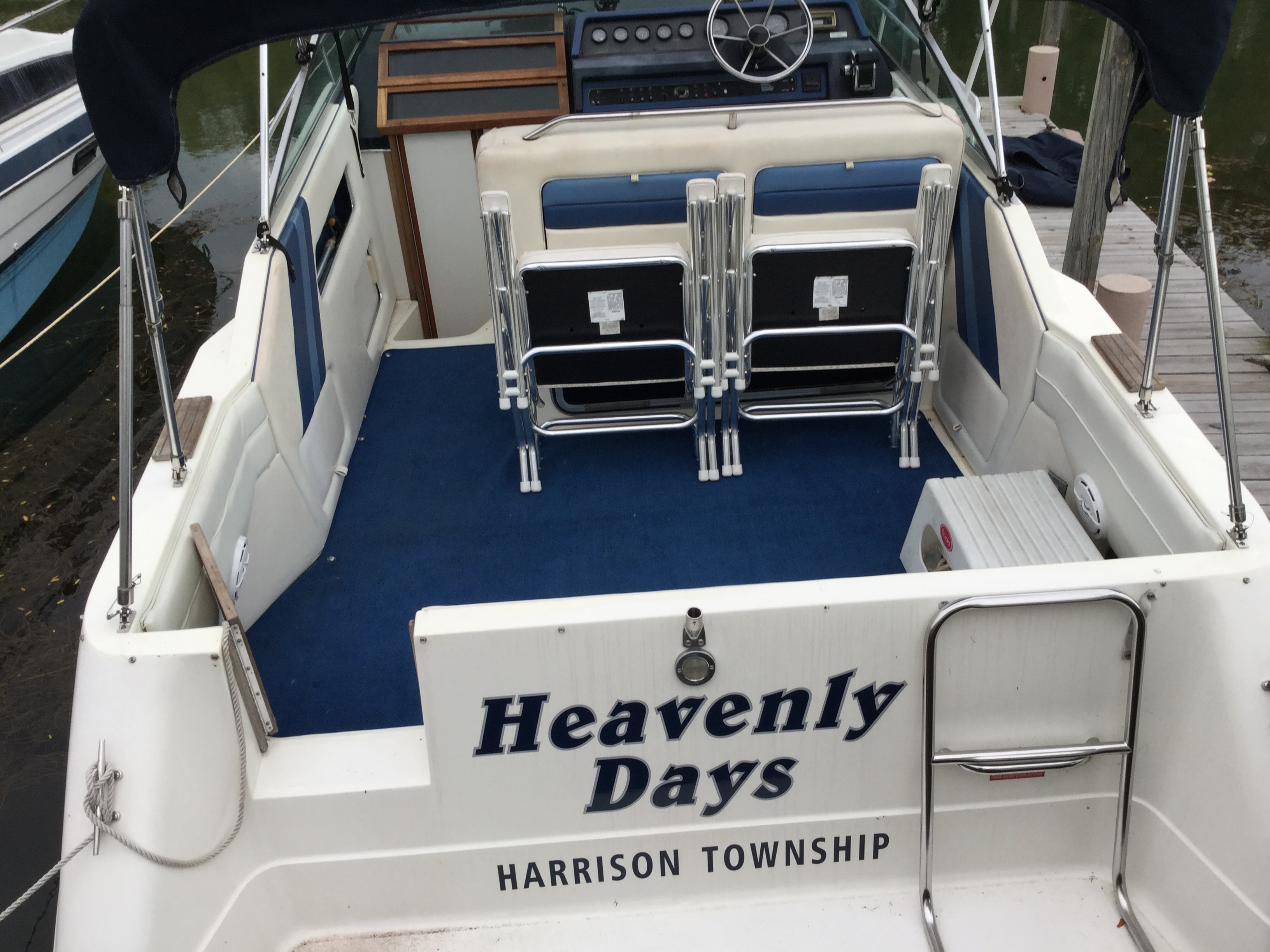 The Coast Guard said Cunningham had mechanical issues with the boat about 6 p.m. Wednesday in the southern end of the Detroit River, but the vessel was repaired and he continued.

Boaters with information about the location of Cunningham or the boat are asked to contact their closest Coast Guard unit via VHF Channel 16 or by phone at 313-568-9546.