DETROIT – A handyman charged with strangling a Grosse Pointe Park woman will undergo another evaluation for his mental health.

Joe Gentz has been in custody for more than three months in the death of marketing executive Jane Bashara, whose body was found inside her Mercedes-Benz in a Detroit neighborhood earlier this year.

Gentz is charged with murder and conspiracy. Results from a competency evaluation was the subject of a court hearing Monday, but a second and independent evaluation was requested by defense attorney Susan Reed - and granted.

A hearing on the results of the second evaluation is scheduled for July 23.

"I want to be very sure that Mr. Gentz is competent before we proceed with any negotiations," Reed said.

It was noted in court that Gentz had been ruled competent during the first evaluation, which was performed June 5 by a psychologist with the state Department of Health.

Local 4 legal analyst Todd Flood said the request could mean Gentz is gearing up for a plea deal.

Gentz's connection to the Bashara family

Bashara has denied any role in his wife's death, but he's acknowledged having a mistress while she was alive. 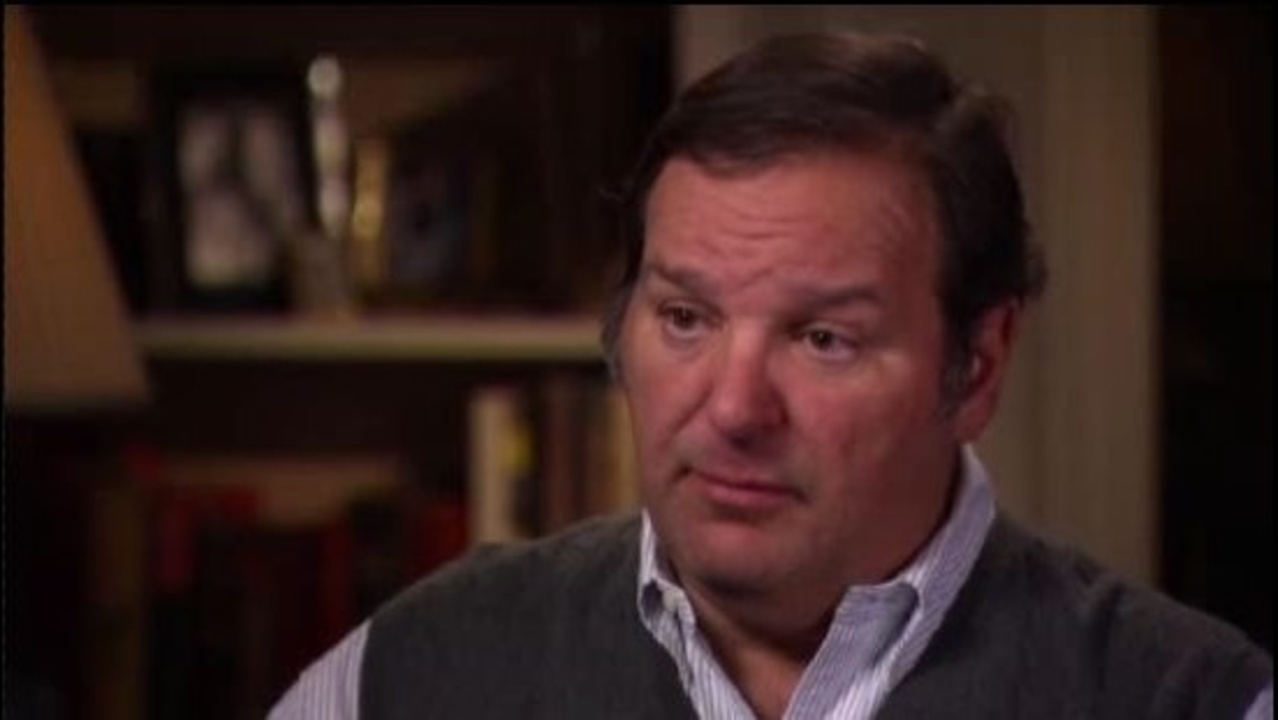 Jane Bashara was found dead in the back of her SUV in a Detroit alley on Jan. 25. She had been reported missing the night before.

Sources say a man named Joe Gentz was forced to kill the Grosse Pointe Park mother under the order of her husband.

Gentz has been charged with first-degree murder and conspiracy to commit murder.

Bob Bashara has not been charged.