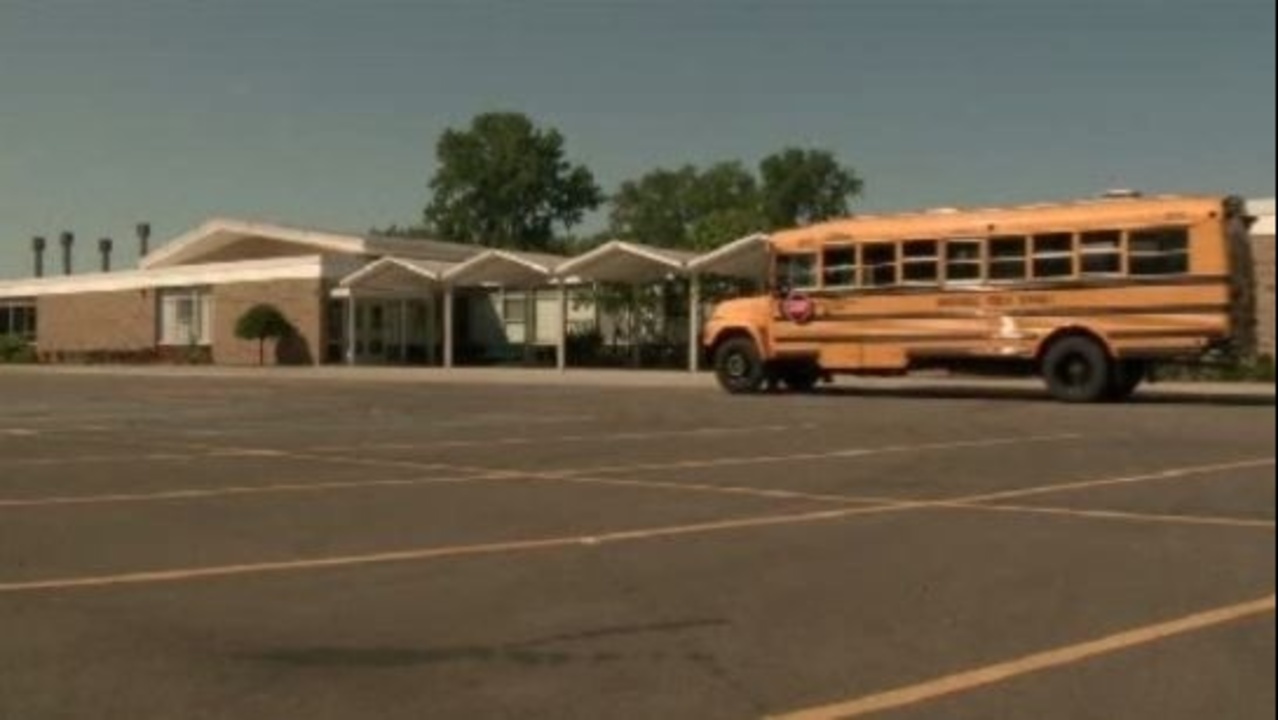 Students in two special needs pre-school and kindergarten classes at Livonia's Webster Elementary School will be learning under lenses.

The indoor surveillance cameras will capture the teacher/student interaction throughout the school day.

The cameras have been installed after a teacher and para-pro were accused of abusing students. They face allegations including slapping the children, grabbing them and force-feeding them. No criminal charges were filed.

However, the Livonia School District did not take the accusations lightly. Webster's principal at the time has been moved to a different school. The para-pro was let go. The teacher, Sharon Turbiak, is on paid administrative leave.

The cameras were installed in the those rooms where the alleged abuse took place.

"After we talked to the parents who were inside the classroom last year, this is one request that they made," said Randy Liepa, superintendent of Livonia schools.

Turbiak was having a garage sale when Local 4 paid her a visit this week. However, when Local 4 showed up, she shut the garage and was closed for business.

In a meeting earlier this week, some Livonia parents came to the teacher's defense saying they never had any problems with Turbiak. 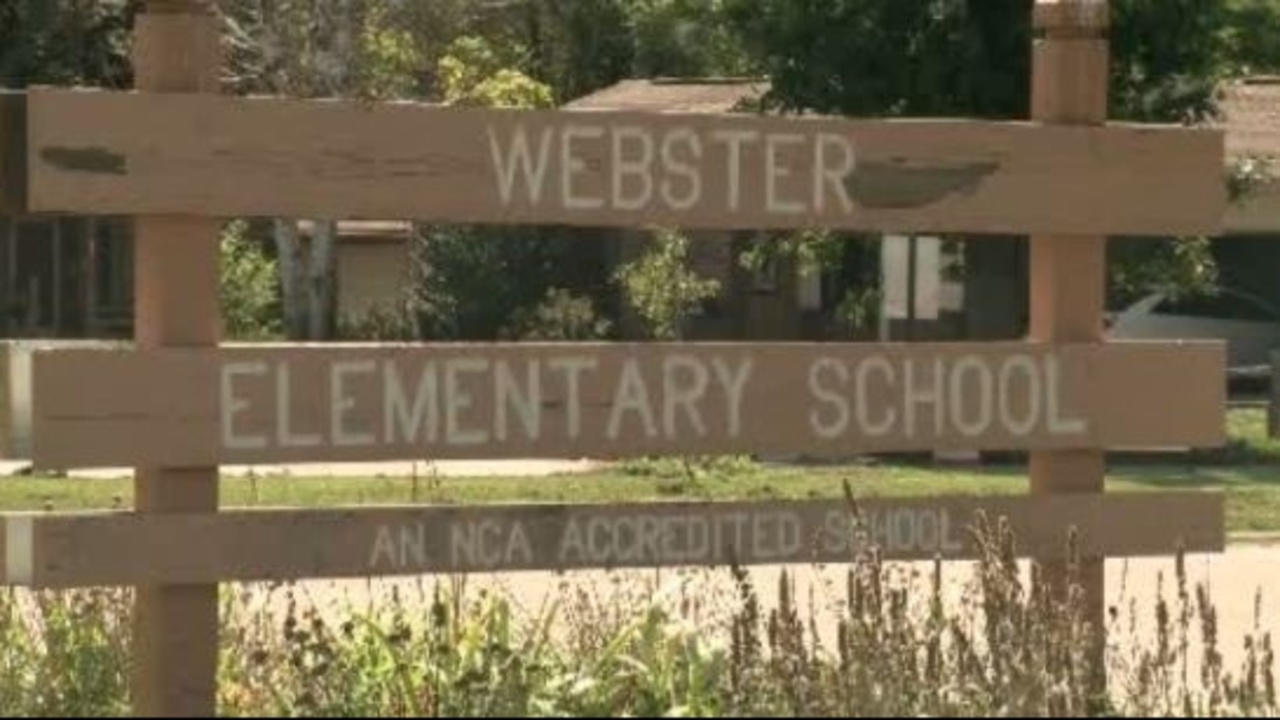 "There is a process that we go through, a tenure process, that has to occur. So she has the right to appeal that," said Liepa.