Elder abuse in Michigan: Record number of seniors being taken advantage of financially

Bicyclist shot after colliding with pickup truck in Taylor; later dies during surgery 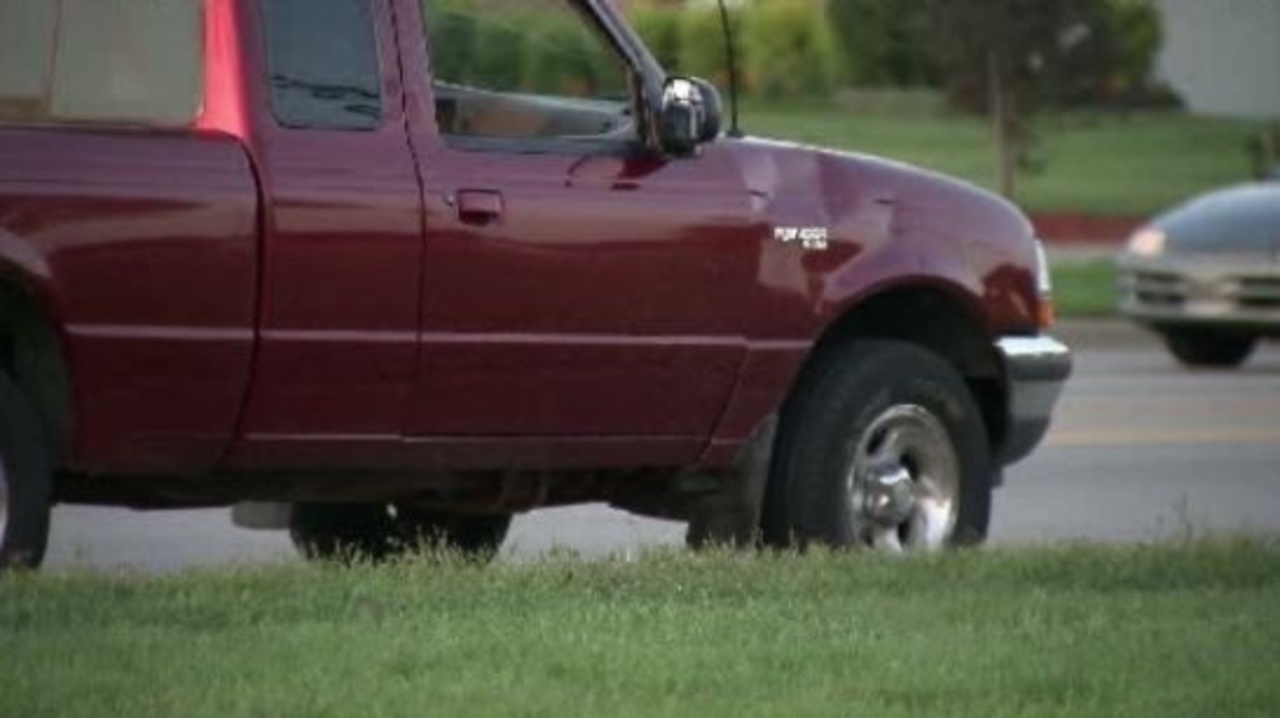 A bicyclist who was shot after being involved in a traffic accident with a pickup driver in Taylor has died.

Taylor police say the bicyclist died during surgery after the Wednesday night incident with a 46-year-old driver. Police have identified the 42-year-old man as Henry Enoch, of Taylor. The pickup driver, who police say is the suspected shooter, was arrested but released Thursday.

Police said the two began arguing after the bicyclist disregarded a "Do Not Cross" signal at Telegraph and Northline roads, causing the driver to hit him. Witnesses said the bicyclist got up and confronted the driver.

"The pedestrian light was red. He wasn't supposed to be crossing and ran into the side of the truck," said witness Michelle Noffsinger. "He jumped up, he got up, and he ran around the front of the truck to the driver's side and he just started pounding on this guy. He hit him ... maybe seven times or so, and then the driver shot him and he fell to the ground. It was just really crazy."

Witnesses told police the driver pulled a pistol and fired one round at the bicyclist, striking him in the chest. The motorist stayed at the scene until police arrived.

Anyone with information on the crash, shooting and the bicyclist's identity is asked to contact the Taylor Police Department.