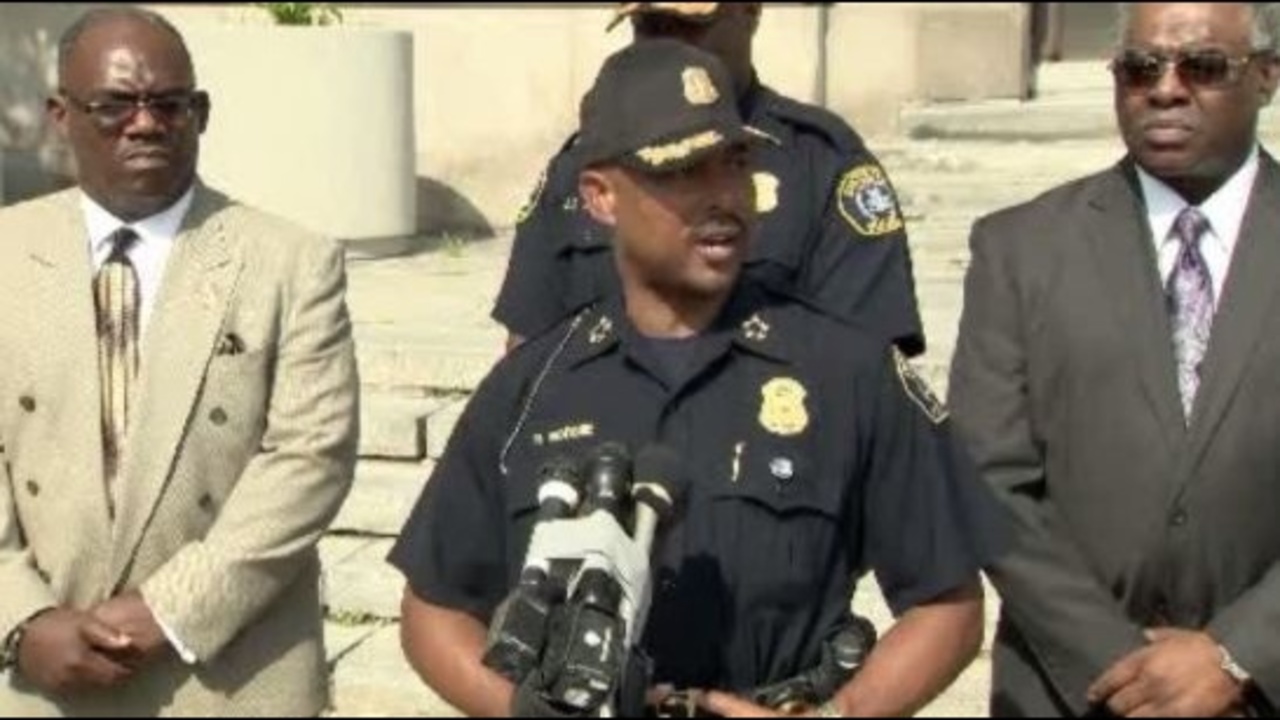 A restraining order blocking 12-hour shifts for Detroit police officers has been lifted.

Detroit Police Chief Ralph Godbee announced the shift plan earlier this month but the Detroit Police Officers Association went to court and got the order to stop it.

A Wayne County Circuit Court hearing Thursday morning ended with the order being thrown out and the DPOA complaint dismissed.

It wasn't immediately known when the 12-hour shifts would begin.

Godbee wants to impose 12-hour work days for most Detroit police officers, excluding those in narcotics, gang squad and homicide. The officers would work two 12-hour days, then get two off before working three days and getting three days off.