Police to dig for Jimmy Hoffa at Roseville home 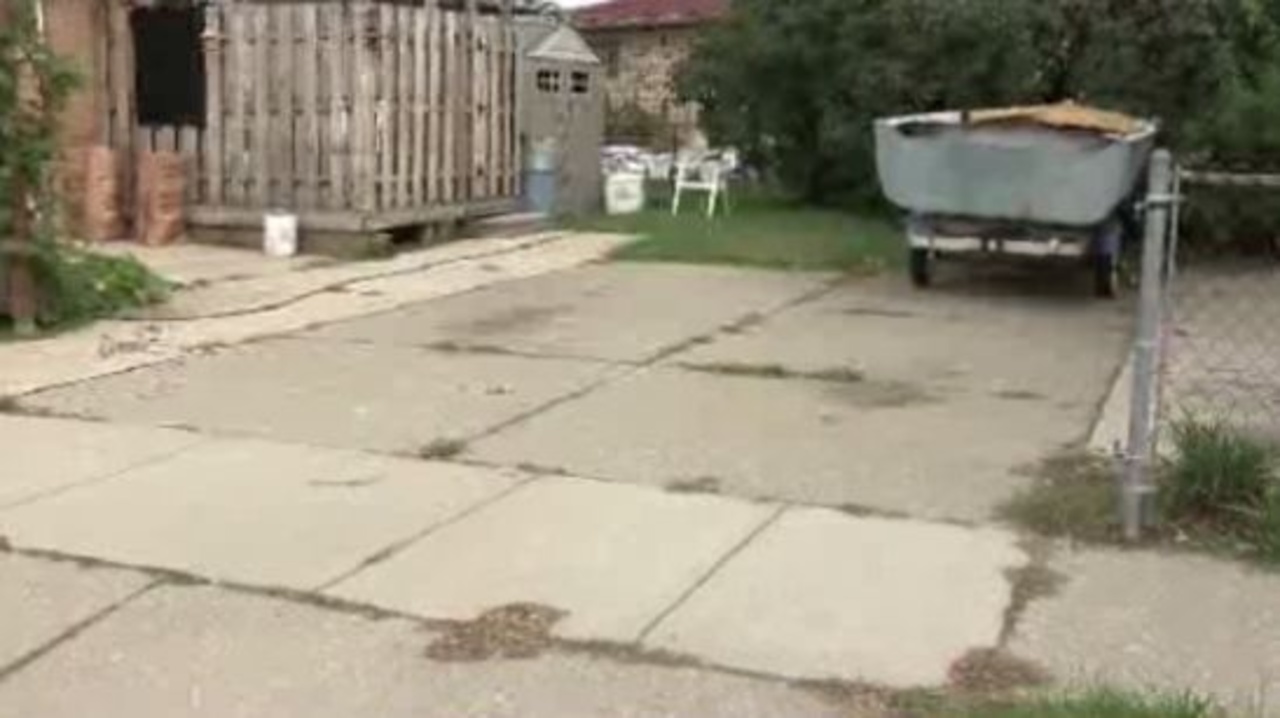 Based on a tip Roseville police received recently from a man dying from cancer, the Local 4 Defenders have learned forensic anthropologists will help the Roseville Police Department dig for former union leader Jimmy Hoffa at a house in Roseville.

The Defenders have learned a man who is seriously ill and dying from cancer told Roseville police he saw men moving a black bag at the house's garage hours after Hoffa went missing more than 35 years ago. The house is on Florida Street near Kelly Road.

"About a month or so ago an individual gave me a call who wanted to talk about a body that he allegedly witnessed being interred here in the city of Roseville approximately 35 years ago," said Roseville Police Chief James Berlin. "That lead us to where we're at today."

Officials did radar tests on the ground at the home this past week underneath a cement slab in the back yard.

"(The radar test) shows that the ground had been disturbed at some point in time. It shows an anomaly that would not normally be there," said Berlin. "Because of that anomaly we're going to do a core sample to test for remains."

Berlin said police believe the man saw what he says he saw.

"We believe he is credible enough that he believes what he saw. That something took place that day out of the ordinary," the chief said.