Boyfriend arrested in murder of Southfield woman inside her apartment, police say

Detroit teens accused of armed robbery, 1 will get competency exam as they remain jailed 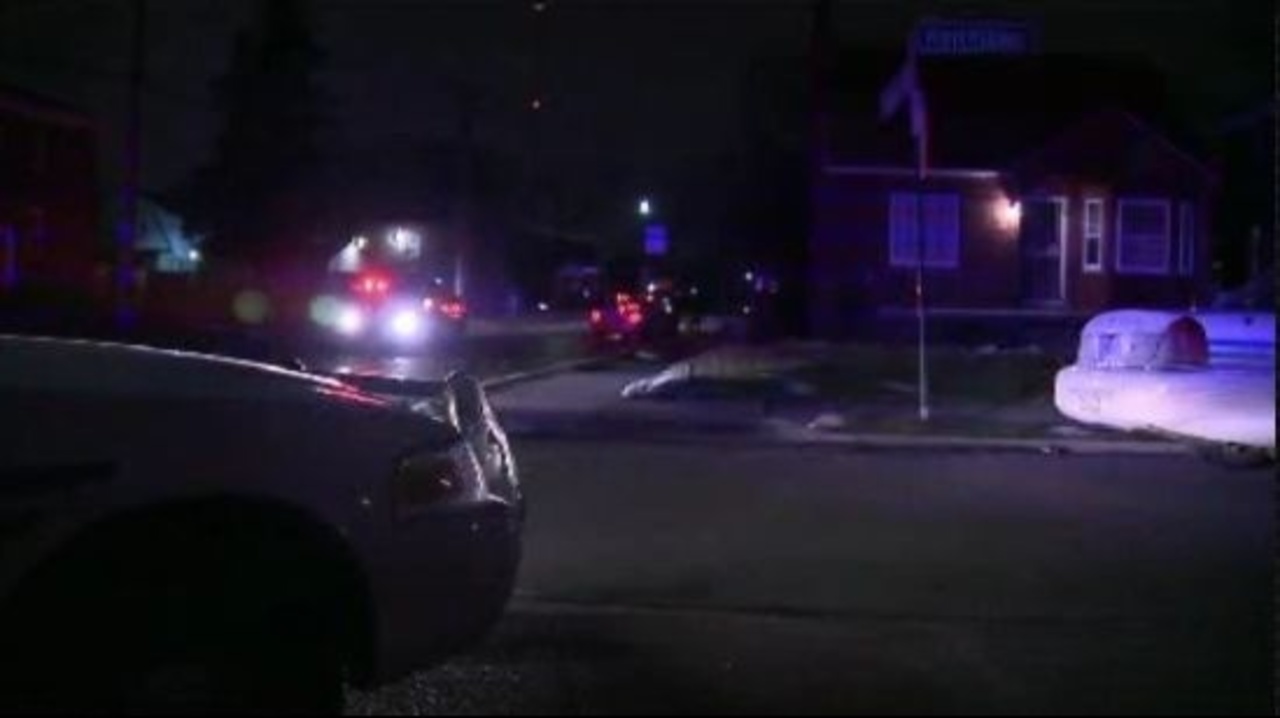 They are out of the hospital and now in court.

Nearly two weeks after being shot by a Detroit utility worker, 17-year-old Niko Brown and his brother, 16-year-old Devontay Brown, stood before a judge Monday on charges of armed robbery and possession of a firearm. Wayne County prosecutors are calling it a case of self defense.

Two Detroit public Lighting Workers were fixing a pole on the city's west side during the evening when they were allegedly robbed by the teens.

"These defendants attempted to rob these individuals, that they robbed a second time. Mr. Niko Brown is alleged to have put a gun to an individual's head multiple times. The complainant was threatened with his life," said the prosecutor.

"This is a serious armed robbery charge involving an allegation that my client came back, essentially, and robbed people twice. That essentially doesn't make sense," said McPhail.

The teens' mother, Selena Mitchel, also says this doesn't add up. She accuses the worker of using excessive force.

"I think that is was not a fair thing because my son was shot eight times. That man, he stood over my son and shot him until he let all of his bullets off on my son," she said.

The defense wanted bond lowered for the two teens, but for now they will remain behind bars. Their mother is pointing blame.

The utility worker has not been charged in the case. He was in court Monday, too.

Niko Brown will undergo a competency review before the next court hearing.

If convicted, the brothers could face years behind bars.