Protest held in South Lyon as parents, students push for return to classroom amid COVID-19 pandemic

Family frustrated with drivers hitting property on Detroit’s west side

Detroit police investigating after 2 shot during altercation on DDOT bus

Boss: Decision to call police on bar regular was 'bad for business' 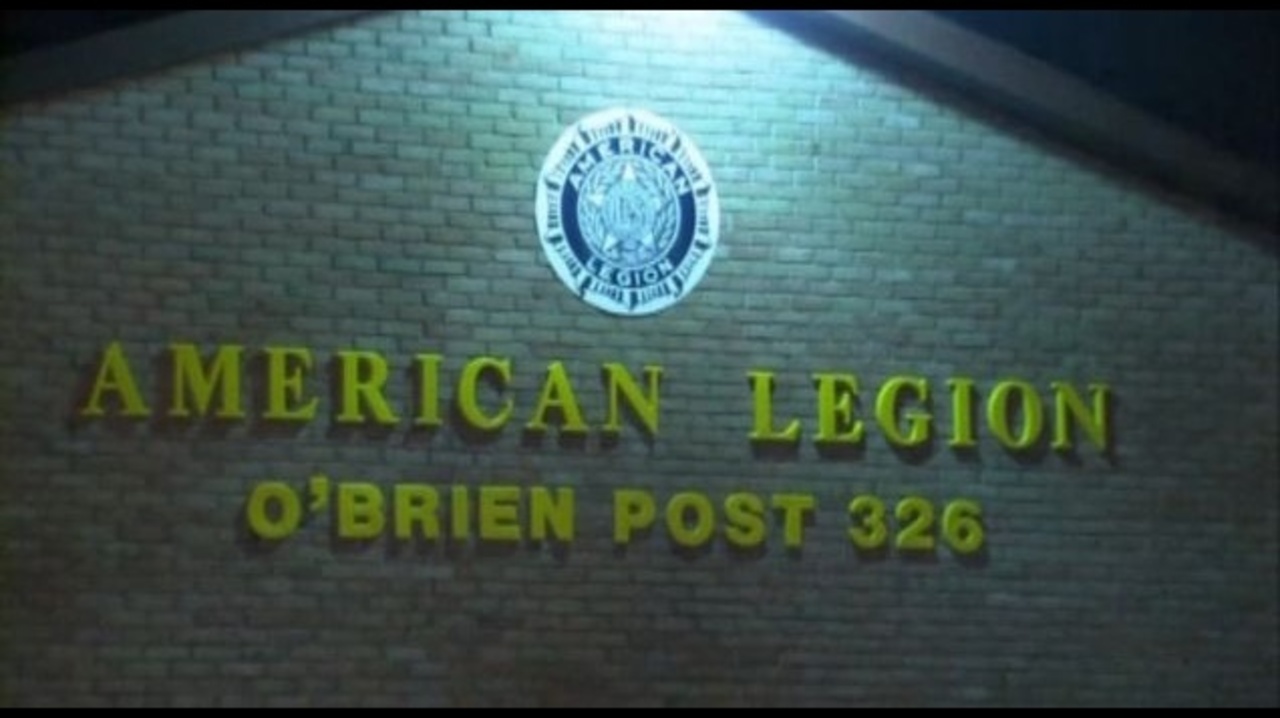 An Ohio woman says she was fired from her job as a bartender after she called police to report a patron driving drunk.

Twyla DeVito says she called police to report a regular at the American Legion Post where she worked, was drunk and "wasn't in any shape to drive."

"I came into work, he was already there, pretty much hammered," she said. The regular at her bar, Mike Ramey, was also an officer at the legion post.

"He ordered a beer, I gave it to him, and then I started to try to slow it down, serving him," DeVito told CNN reporter Glenn McEntyre. "I called the police and said we have a very drunk person leaving the bar. He is going to kill someone or himself."

Shelby police arrived and found Ramey behind the wheel. He was arrested after blowing .167, according to the police report.

Ramey was charged with OUI.

DeVito received a call from her boss two days later.

"He said I'm gonna have to fire you because it's bad for business to have a bartender that will call the cops," said DeVito.

The commander of the post told CNN that DeVito may have done the right thing morally, but her decision was bad for business.

He said patrons don't want to worry about the cops waiting for them when they leave a bar.

"I stand by what I did, and I would do it again," DeVito said.