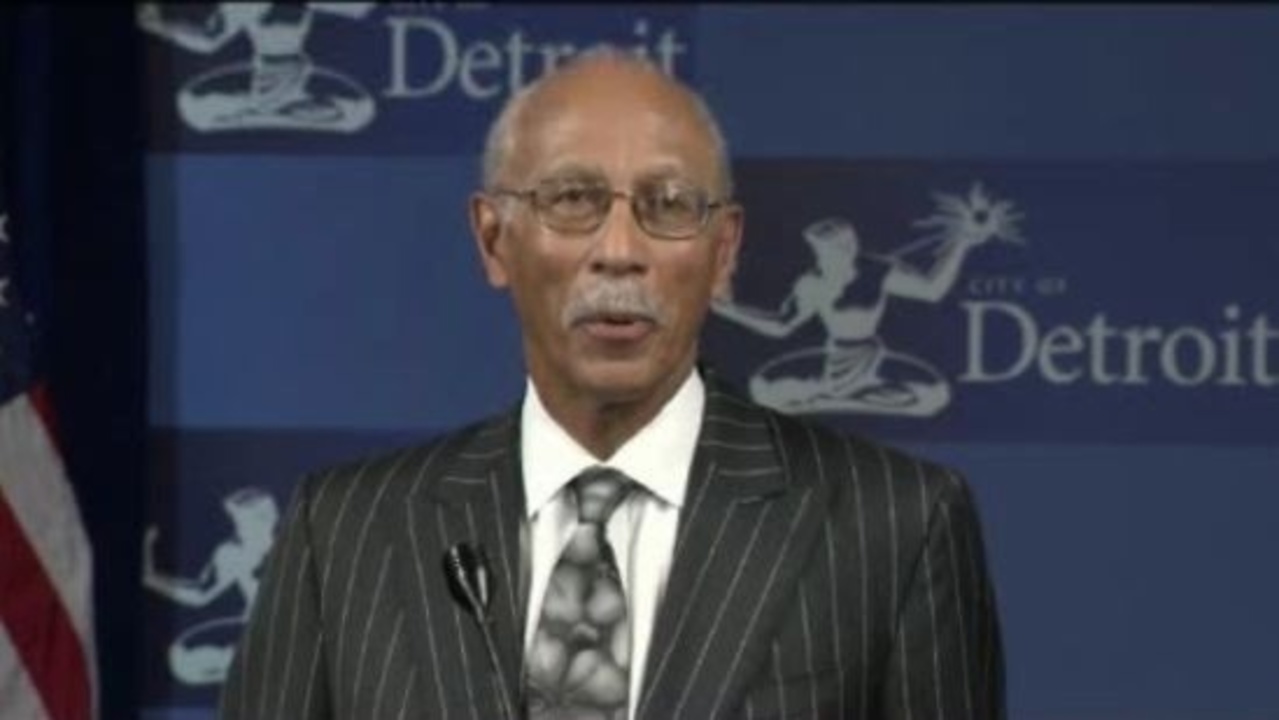 Detroit City Council voted Wednesday to appeal the governor's plan for an emergency manager in the city.

The Council voted 7-1 in favor of letting state leaders know they will attend a hearing Tuesday to challenge a possible state-appointed emergency financial manager in Detroit.

Their resolution says the city does have a plan to fix Detroit's finances.

Detroit Mayor Dave Bing said during a Wednesday afternoon news conference that he has met with numerous Councilmembers about the appeal process. He is against an emergency manager but does not want to challenge it at this point and he does not support the Council's decision to appeal.

He said he doesn't want to "prolong a battle, knowing what the outcome will be."

"I decided that the fighting must stop now ... whether we like it or not, an emergency manager is coming to Detroit," he said. "Makes no sense to get into a fight you know you're going to lose."
READ: AP Interview: Mayor expects emergency manager

Last week, Snyder declared a financial emergency in the city.

The state takeover is short of a formal bankruptcy, but the emergency manager who would have many of the same powers as bankruptcy judge to throw out contracts with public employee unions and vendors that the city can not afford.

The state review board issued a report saying the city faces a cash shortfall of more than $100 million by June 30, and that long-term liabilities, including unfunded pension liabilities, exceeded $14 billion. Detroit has been borrowing to continue operations and would have fallen about nearly $1 billion short last year if it hadn't issued new debt.