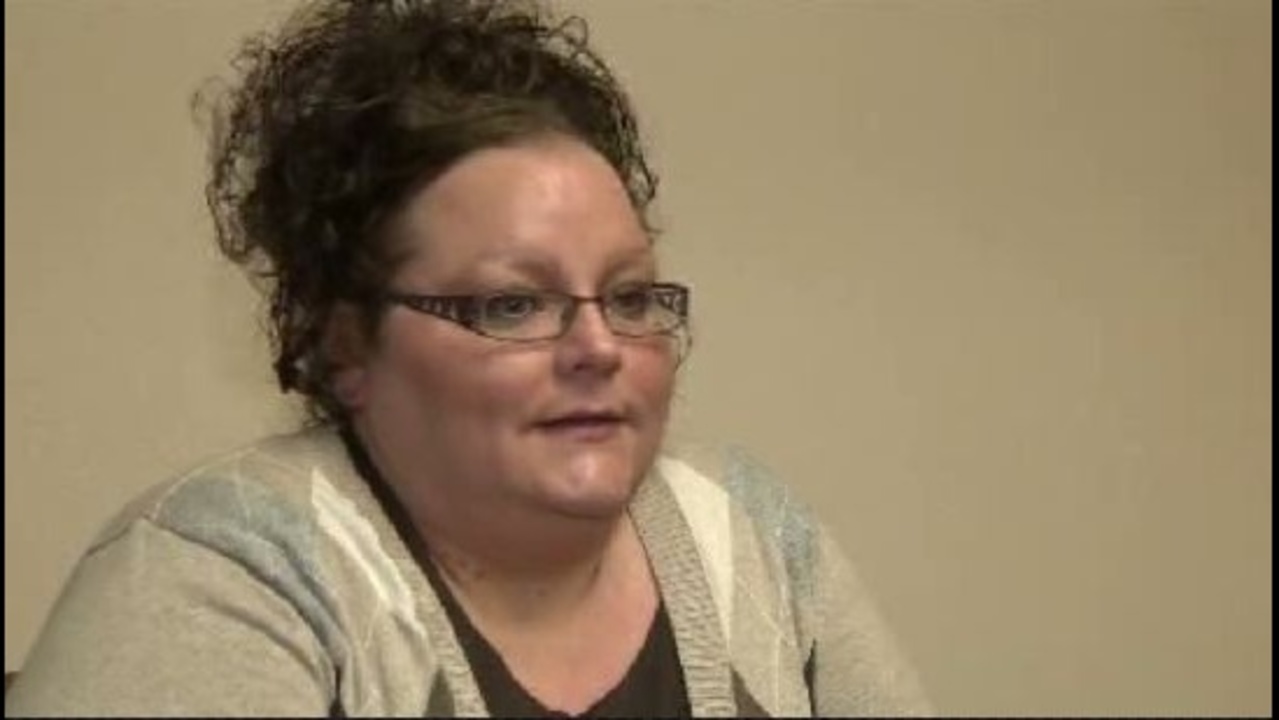 A former Spirit Airlines manager has filed a multi-million dollar lawsuit against the company she once worked for.

The allegations made in the lawsuit are alarming, and it brings to question the issue of just how safe are the planes we fly in?

Cari Hayes worked for Spirit for 12 years. She worked her way up to general manager of operations for the Detroit hub.

Hayes claims rules were being broken behind the scenes.

Hayes said when she spoke up about the problem, she was fired. She hired attorney Tom Warnicke and Wednesday they filed a $30 million lawsuit against the airlines.

"We just didn't have enough people to conduct a thorough search of the airplane. We were required to have a certain amount of ground time," said Hayes.

She says corners were cut and sometimes the inspections inside the planes were done in only three to four minutes, before the plane would be sent back out.

"There could be anything on the plane," she said.

The lawsuit also says upper management told Hayes to lie about the reason for flight delays. Spirit denied the claims, calling them groundless. They say safety is a top priority.

A spokesperson for Spirit sent this statement:

"She (Hayes) was responsible for customer service and had no responsibility or training for aircraft maintenance. Additionally, Spirit Airlines has no record of this former employee ever making any reports of any safety concerns during her employment at Spirit.  In fact, she was terminated for numerous performance concerns, including failing to report a serious safety incident to her supervisor."