Detroit City Council to appeal governor's plan for emergency financial manager, but mayor says it's not worth fighting

DETROIT – The pragmatic businessman elected to serve as Detroit mayor was front and center at the podium Wednesday night.

"It is simply a fight that we cannot win at the 11th hour and a 30-minute appeals hearing," said Mayor Dave Bing. "We must take the most productive course of action so as not to prolong the battle knowing what the outcome will be."

Bing flat out said it is pointless to fight a battle you know you cannot win. He will not support the City Council's appeal of the state's finding that a financial emergency exists in Detroit.

It's an appeal which political insiders say is going absolutely nowhere. After the process is complete, Gov. Rick Snyder is expected to appoint and emergency financial manager for Detroit on March 12.

Councilmember James Tate did not appreciate hearing about the mayor's decision on TV. Tate disputes that anyone is fighting.

"If he doesn't want to move forward with it, that's fine, but it's unfortunate that we have to find out about it at a press conference," he said. 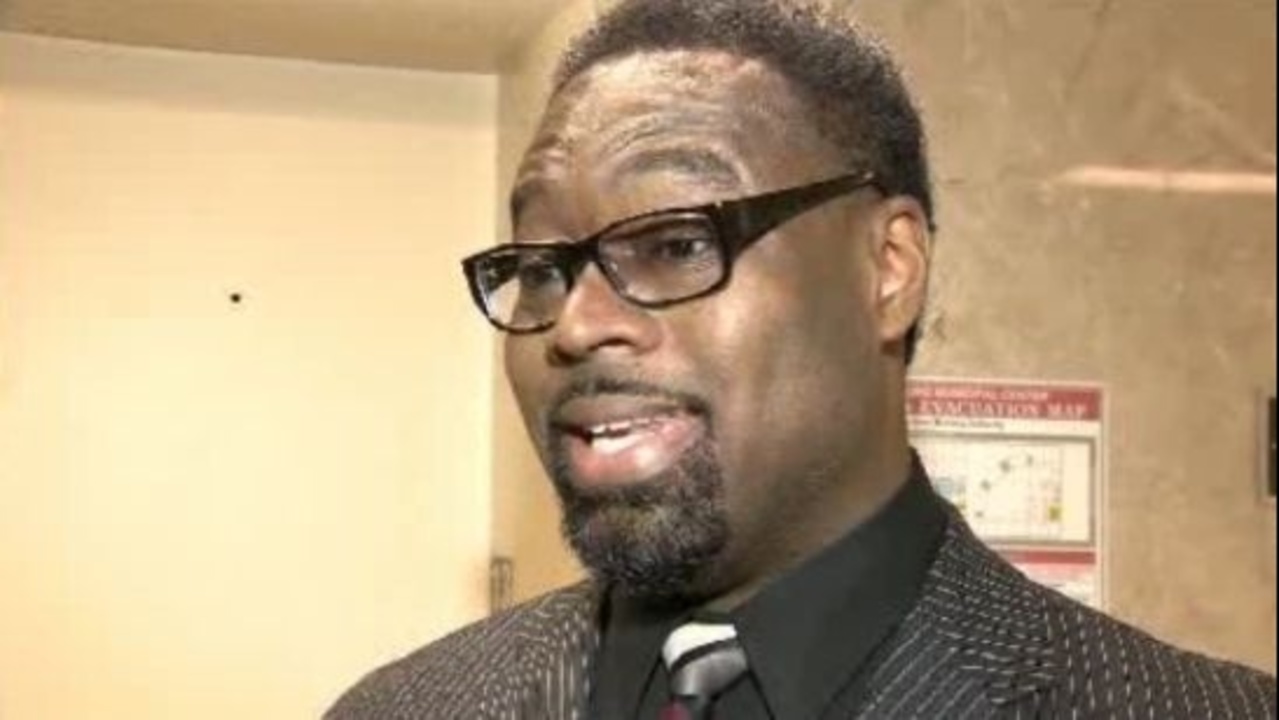 Tate says the appeal will continue and when pressed about the possibility of a legal challenge to appointing an emergency manager, he said that's not up for discussion.

"We're not fighting. This is not about, 'We're fighting the state, we're fighting the mayor.' What we wanted to do in this appeal, and we said several times, it's about clarifying the record," Tate said.

Bing says while he respects City Council and agrees that an EFM is not needed, he disagrees with their plan to attempt an appeal.

City Council President Charles Pugh will join Local 4 at 6 a.m. Thursday to discuss the appeal. Among the question he will be asked is, what do you have new to offer?