Detroit police investigate shooting of 2 teens on city's east side 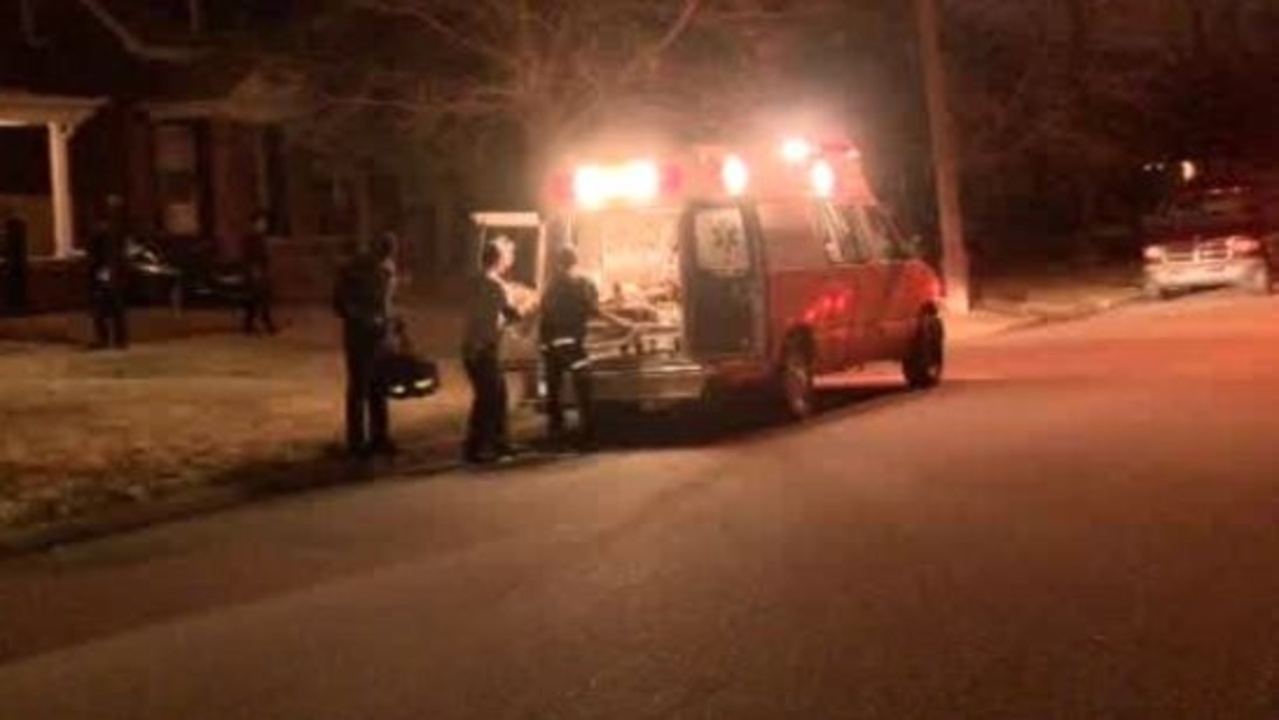 Two teens were shot Wednesday night on Beniteau Street on Detroit's east side.

The teens were in a group on the street when the gunfire erupted. One was struck in the groin area.

Detroit EMS did not respond to the shooting. Instead, a private company's ambulance responded. The city has contracted ambulance companies such as Universal, Hart, Superior and Rapid Response to fill in due to a failed Detroit EMS situation. They are dispatched as units 24-31.

The agreement is that the private units will only respond to priority three runs. The units are all from suburban companies. The teens shot Wednesday night suffered non-life-threatening injuries. Detroit police are investigating.

The Local 4 Defenders have done numerous investigations into Detroit's EMS preparedness and ambulance response times. The questions now is: Does the use of private ambulance companies signal policy change for the city? The Defenders are looking into it and expect to have answers soon.