Here’s which Michigan counties have confirmed COVID-19 cases, deaths as of May 26

Vehicles on SB I-75 shoulder slow traffic at I-94 in Detroit, Michigan State Police clear way 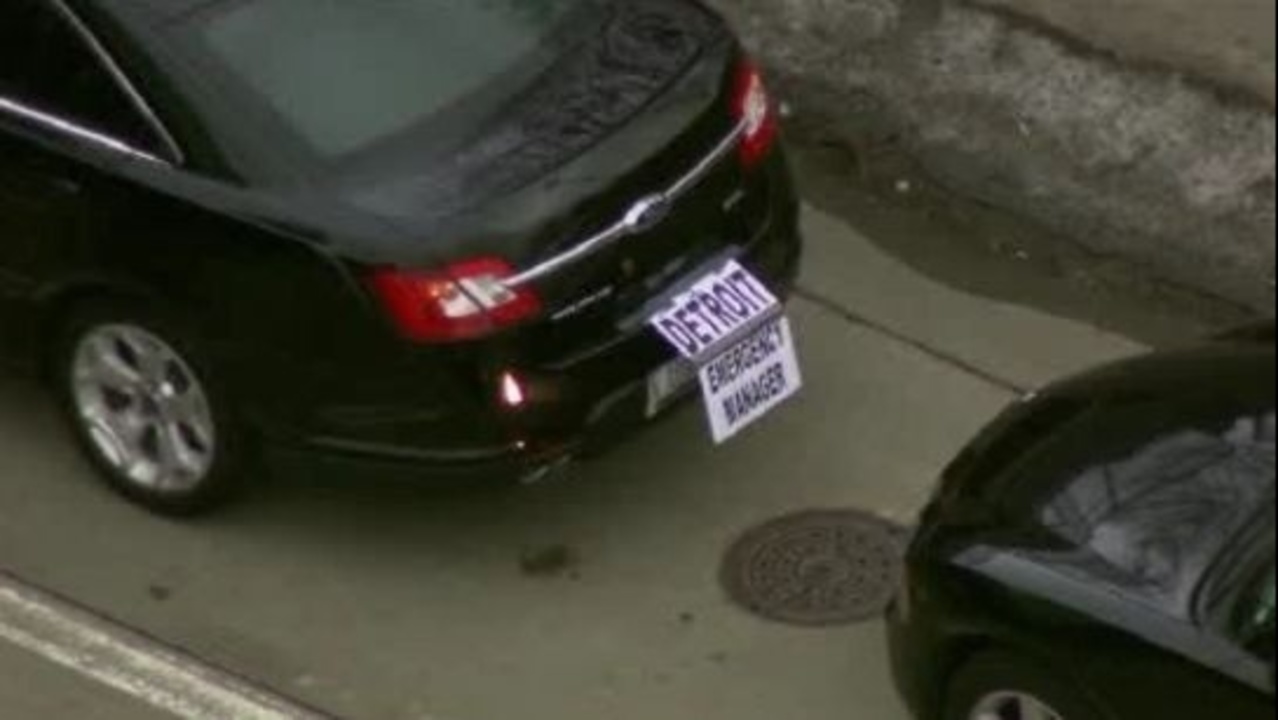 A handful of vehicles involved in what Michigan State Police are calling a protest slowed traffic Wednesday afternoon on southbound Interstate 75 near Interstate 94 in Detroit.

State police troopers were at the backup talking to drivers and trying to get them off the shoulder. The vehicles had signs on them, one reading "Democracy" and another reading "Detroit emergency manager."

Some drivers appeared to be ticketed and one was placed in a police car, but was let go.

Traffic also was backed up on northbound I-75.