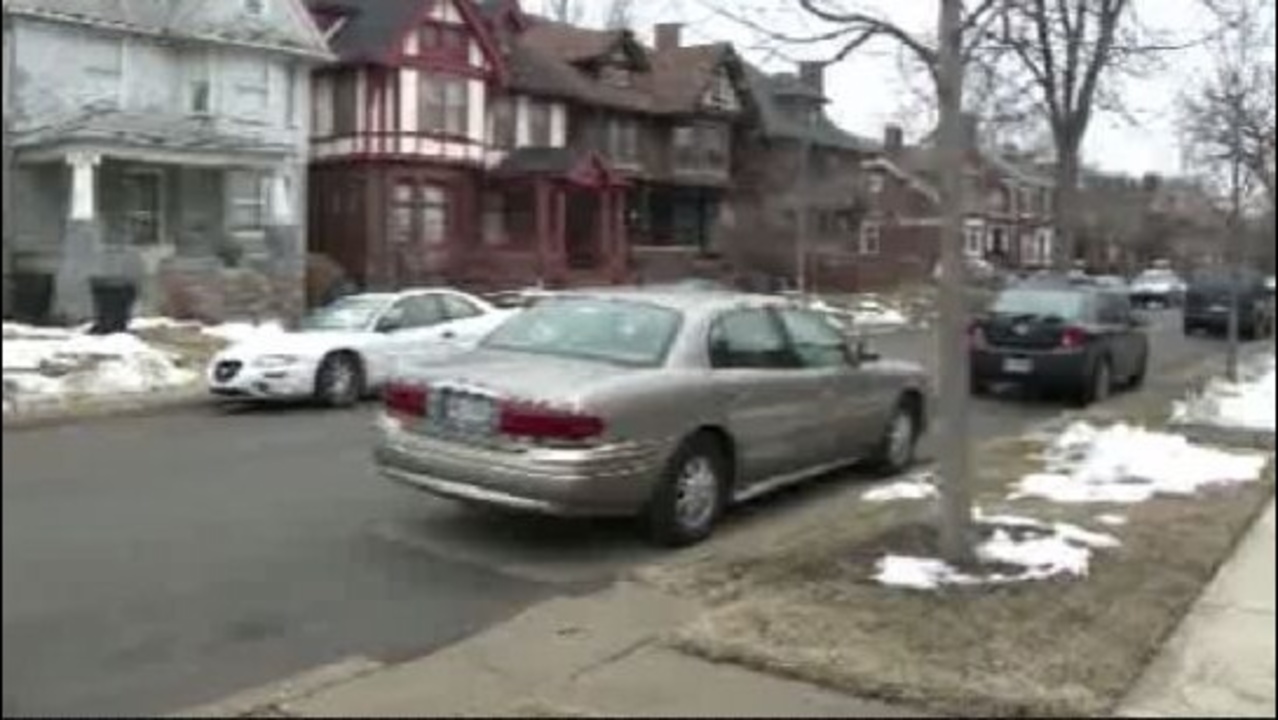 The Local 4 Defenders have uncovered more robberies involving crooks who are posing as police officers in Detroit.

Robin Johnson has lived in his Detroit neighborhood, on Seyburn Street, for more than 30 years. He thought he was safe.

Wednesday morning a group of men pulled onto Johnson's street. They man watched Johnson and his wife as they arrived home from work and walked into their front door.

That's when one of the men with a gun approached the couple and said he was a Detroit police officer.

"He turned and walked down the street and pulled out his gun with a laser site, and told us to get down he was the police," said Johnson.

The man ordered the couple to lay on the ground. "I was thinking couldn't run, comply and hope we got out with our lives. I didn't think we were going to," Johnson said. "He was menacing."

The gunmen took their ID, credit cards and cash before the group left. Police say the same men robbed at least two more people a half an hour later.

"I started screaming for help, my wife started crying. We both thought we're dead," said Johnson.

Police say they are stepping up patrols in the neighborhood and hope someone who knows something about the crimes will come forward.

The suspects are all described as 20-years-old and all wore black clothing with dark hooded sweatshirts.

Police say the men have been spotted driving in a dark, older model Pontiac Grand Prix.