‘Hoping for the best’: Woman hospitalized after shooting on Southfield Freeway

Victim's family member: 5-year-old girl was at Detroit home when 3 were killed, including her mother 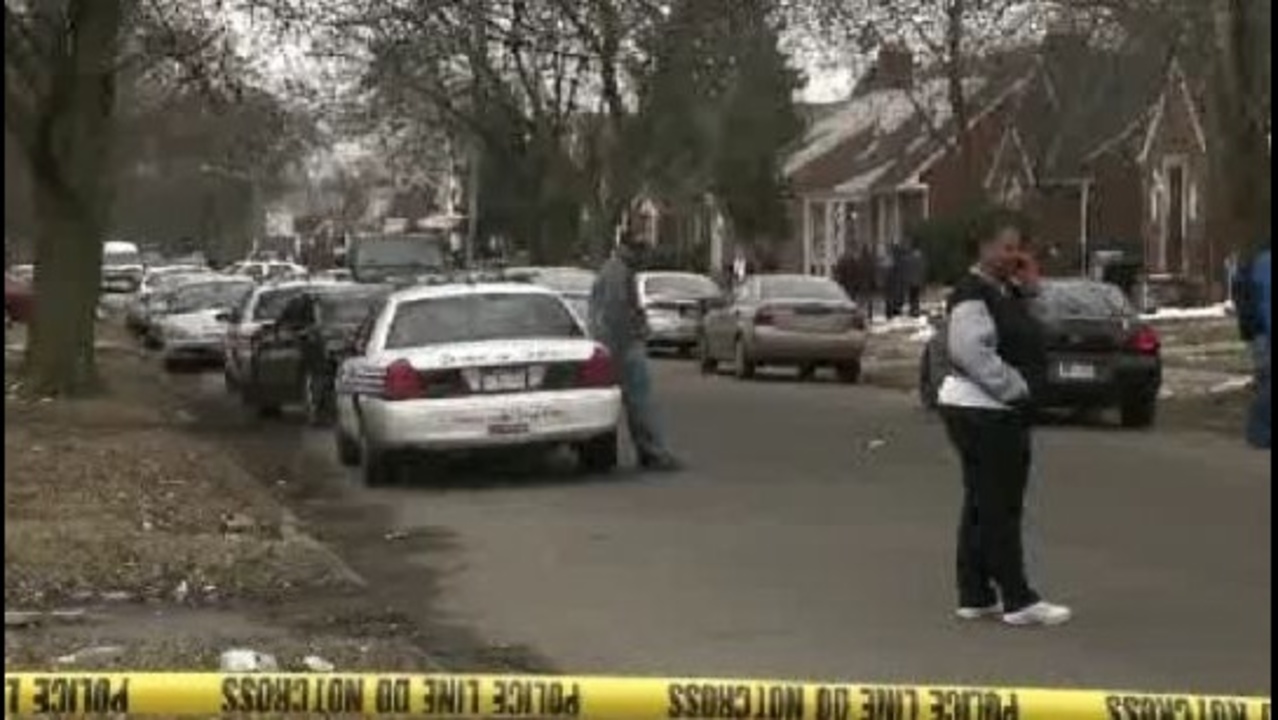 According to one of the first family members to arrive at the west Detroit house on Coyle Street, the 5-year-old daughter of one of the three victims was in the house. She apparently had been with the bodies for several hours.

"Now I think she is going to be traumatized for the rest of her life because she saw her mom get killed," said Kenyetta Hunt, the victim's cousin.

The woman's sister and a man who was a friend also were killed. All three were in their 20s. Another woman says she was at the home with the three of them Wednesday night until she left about 8:30 p.m. She said all was well at that time. But it wasn't a couple of hours later.

"There was some noise, some shots heard mid-evening yesterday. And apparently I think some family members were notified and they came to check on them and discovered them," said Detroit police inspector Dwayne Blackmon.

That wasn't until about 9 p.m. Thursday. Family members say one of the victims is 24-year-old Curtis Clements.

"He was just over here partying with some friends. " said friend Mark McSwine, who does not believe Clements was targeted.

Neighbors say the home had been vacant for a couple of days. They believe people were squatting there. Relatives say a baby girl was in the house when the murders happened, along with the 5-year-old girl.

"To me, pretty much she was holding up, but she knows what happened," said Hunt. "I thank God that none of the kids were killed."