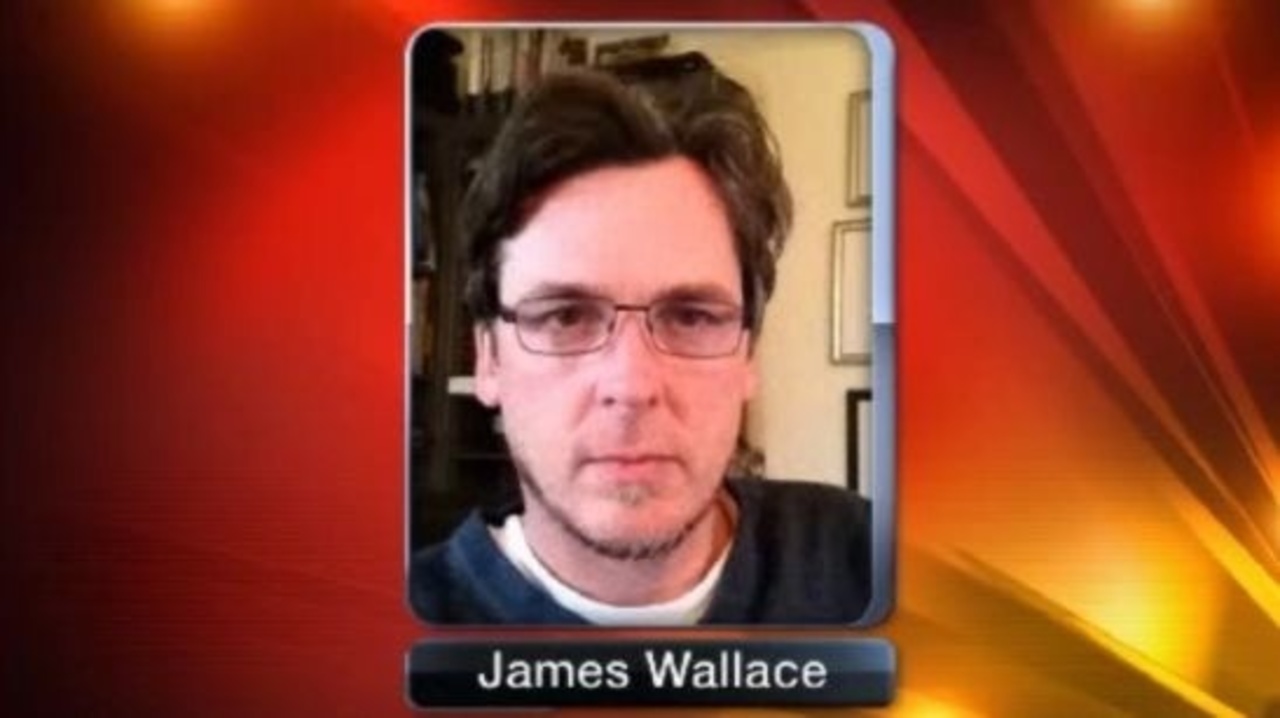 James Wallace said he was fired as a graphic designer for the county because he refused to do political work for Ficano while on county time.

Ficano has said Wallace was fired as part of a budget-cutting move.

Ficano was required to testify in the deposition as part of the civil lawsuit, and Local 4 had the only cameras there. He wasn't thrilled with having to appear.

"It's waste of time I think," Ficano said. "Unfortunately, the taxpayers are paying for a bill that's for something that is frivolous. The bottom line is we've laid off more than 2,000 people since I've been in office."

Ficano said there is no indication that he created a work culture where keeping him in office was a priority, as the lawsuit alleges.

Wallace's attorney, Deborah Gordon, said her client was fired for no reason.

"Well, my client is out of a job for no reason whatsoever," she said. "The communications department, where he worked, just hired two new people in less than a year after (Wallace) was let go, supposedly for a layoff for which there is no paperwork documenting that anybody needed a layoff."

Ficano's office has been plagued in recent months with executive administration employees being federally charged.

The county's chief information officer, Tahir Kazmi, and the county's director of enterprise application, Zayd Allebban, were convicted of pressuring a county vendor to lie to FBI agents during their investigation into possible corruption in the county.

The FBI began looking into county government in the fall of 2011 after a $200,000 severance deal was approved for the county's outgoing development director, Turkia Mullin. 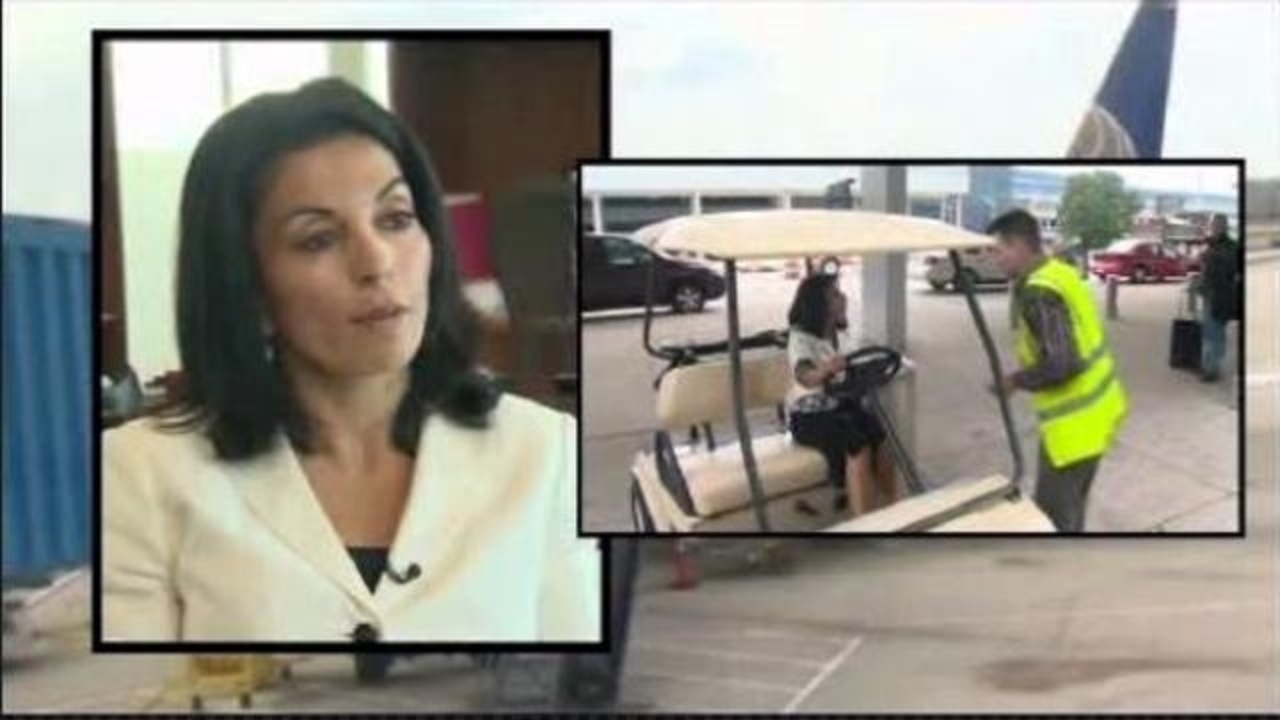 Mullin was given the deal when she left her position with the county to become CEO of the Wayne County Airport Authority.

Mullin later agreed to repay it and gave the county a check for the after-tax amount of $135,900. Mullin has since been fired from her position with the airport authority.