How to teach your children etiquette, manners while stuck at home

Non-profit working to clean up Detroit is fighting contractor

The Blight Busters organization says contractor slapped them with $65,000 bill 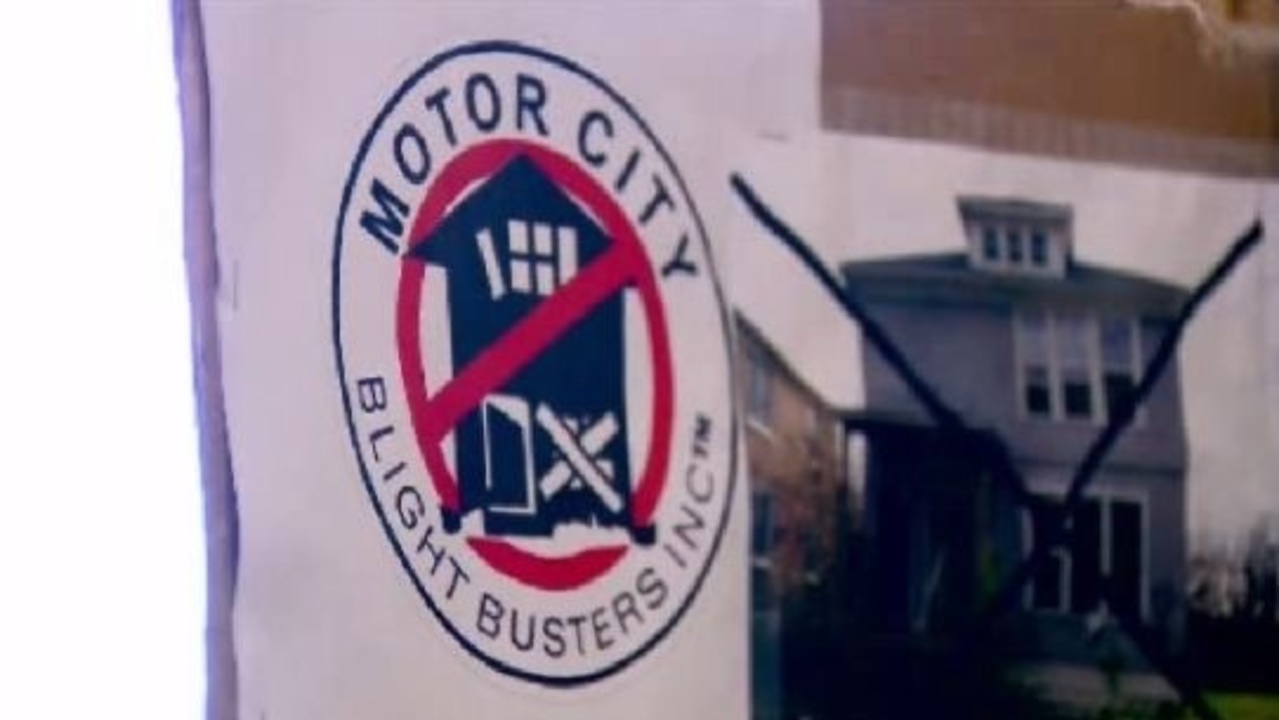 The Blight Busters organization has always worked hard to clean up Detroit.

Now, the group that does so much to help the city, is in need of help itself after being slapped with a $65,000 bill.

Blight Busters is a community based organization aimed at revitalizing Detroit neighborhoods.

In 2012, the non-profit was working on a new venture in the Old Redford neighborhood, a community coffee house for Detroit.

John George the president of Blight says he hired a contractor from JC Beal Construction to help manage the renovation of the Java House project on Lahser Road.

The construction company claims Blight Busters never paid the bill for the work. They filed a lawsuit early last year and a judge ruled in their favor of the company in August.

Nora Lee Wright is representing JC Beal, who is now planning on going after assets of George and Blight Busters' as payment.

George says JC Beal promised to do much of the work for free on the community project. He says Blight Busters held up their end of the deal and supplied all the materials.

George says the contractor is now trying to take ownership of the building as payment. He says the lawsuit could force the coffee shop to close and jeopardize the work Blight Busters does in the community. If you want to learn more about how to help Blight Busters, the organization meets at the Java House at 9 a.m. every Saturday.

Blight Busters will be back in court Wednesday.