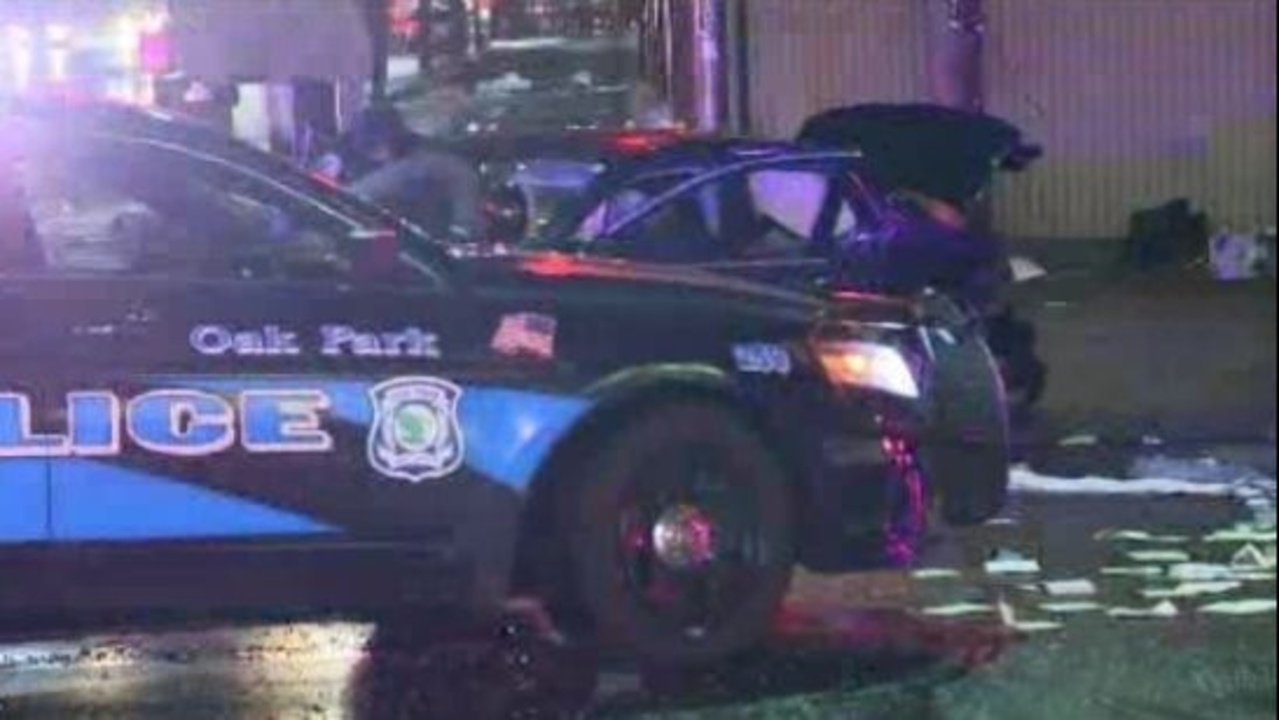 Oak Park police pursued the suspect of a dollar store armed robbery Monday night until he crashed into another vehicle at Schaefer Highway and McNichols Road in Detroit, injuring an innocent woman.

Police say the suspect fled the store in a vehicle and drove south down Schaefer Highway into Detroit. Police followed and caught up to him just before McNichols Road where they forced his vehicle to spin out.

The suspect's vehicle spun into an elderly woman's vehicle. The woman was taken to a nearby hospital. She suffered non-life-threatening injuries.

Officers had to use a Taser on the suspect before arresting him, police said.