Customers inside the gas station, who witnessed the whole thing unfold, simply stepped to the side and watched the attack as it happened.

The victim attacked is a 64-year-old Detroiter who made his way into a gas station on the city's northwest side. The man makes a purchase and is confronted inside the store by an armed attacker.

The video shows the man being stabbed and repeatedly punched. As the man is under attacked two customers in the gas station stand and watch, one of them has the audacity to ask for his change.

The brutal attack goes on for almost a minute. The victim takes cash out of his pocket and throws it on the floor hoping to stop the rampage.

The suspect who police believe is around 18-years-ol old grabs some of the money and takes off.

The gas station owner, who asked us to conceal his identity, says he couldn't believe what he saw on tape.

The victim is currently being treated at Siani-Grace Hospital.

It's not just the suspect police want to track down, they also want to find the two men, potential witnesses, who watched the beating and did nothing. 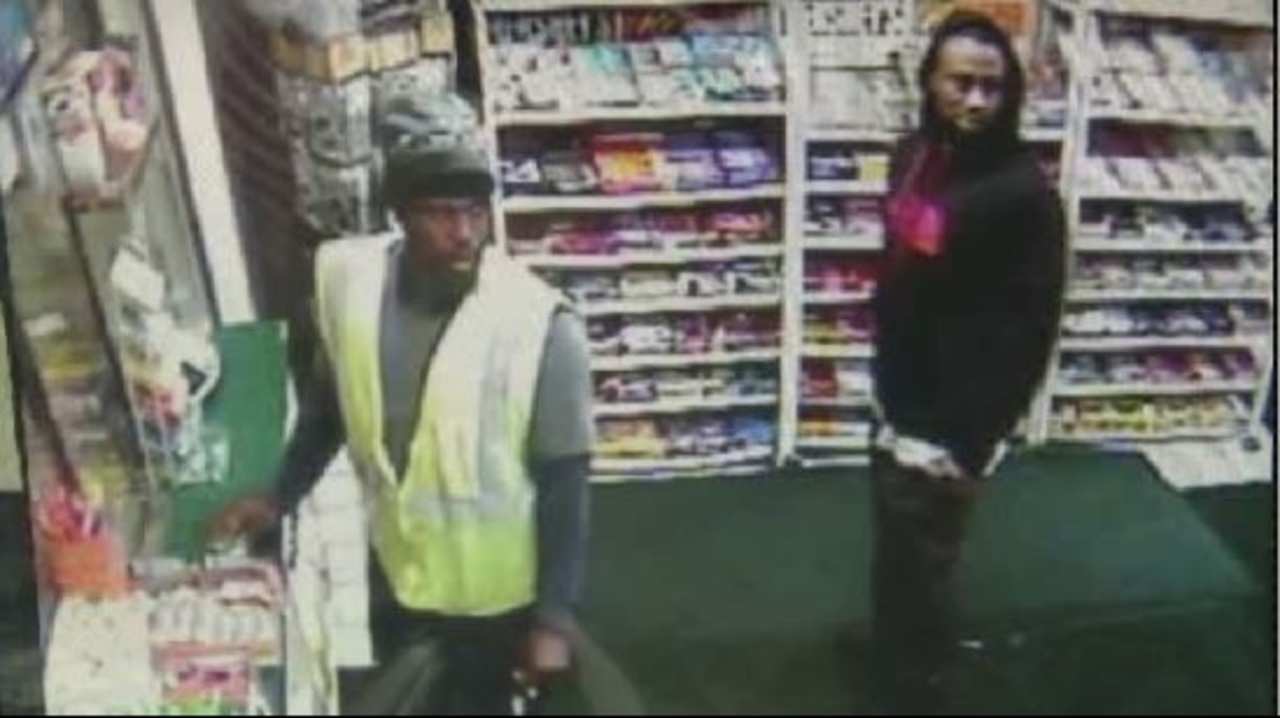 Detroit are looking for these witnesses.