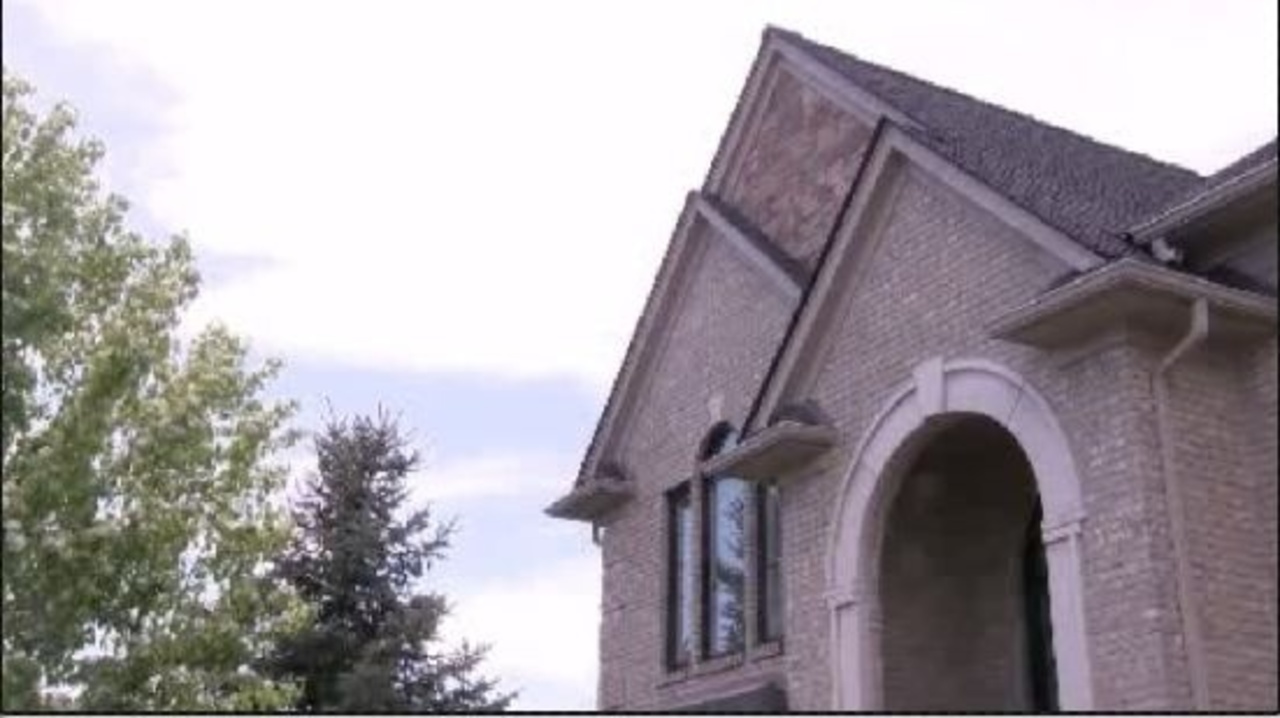 A Rochester Hills couple says they were awakening Tuesday night by the sound of glass breaking inside their home.

The 87-year-old homeowner went to investigate the noise. The woman found a man inside the home who seemed disoriented and he asked the woman for help.

The woman calmly led the man to a chair and hit the panic button on her alarm just as her husband was grabbing his gun.

Police say a 22-year-old man threw a large landscape rock through the window and climbed into the home, leaving a blood trail on the window from the jagged glass.

The unwanted intruder made several stops along Quail Ridge in Rochester Hills that night. Police arrived at the home to find the suspect was already gone, but he didn't go far.

While gathering information from the first victims, police received a call that the man was at another nearby home.

Sebastian Taulbee says the man approached him as he was walking to a school bus stop.

"I felt very bad for him because he was cold and scared and lost and he came from the Detroit Tigers game," said Taulbee.

Taulbee has no idea what the suspect had done at the last house, so he let the man into his home and woke up his step-dad Tom.

"I asked him if he had been drinking, he said 'yes sir'," said Tom Helmholdt. "He was actually a very considerate person because he had dirty wet socks on that he took off when he got in the front door, because he didn't want to get our floors dirty on the way to the bathroom."

Helmholdt called police who were already down the street investigating the first incident.

The suspect was arrested; police say he was highly intoxicated. Apparently, the Washington Township man had been drinking at the Tigers game the night before with friends.

Those friends dropped him off in the neighborhood, where the man wandered around all night.

Police say the man appeared to have fallen into the nearby Clinton River at some point in his intoxicated travels as the suspect was wet and shivering uncontrollably when arrested.

He was taken to McLaren Hospital for medical treatment and then to the Oakland County Jail.