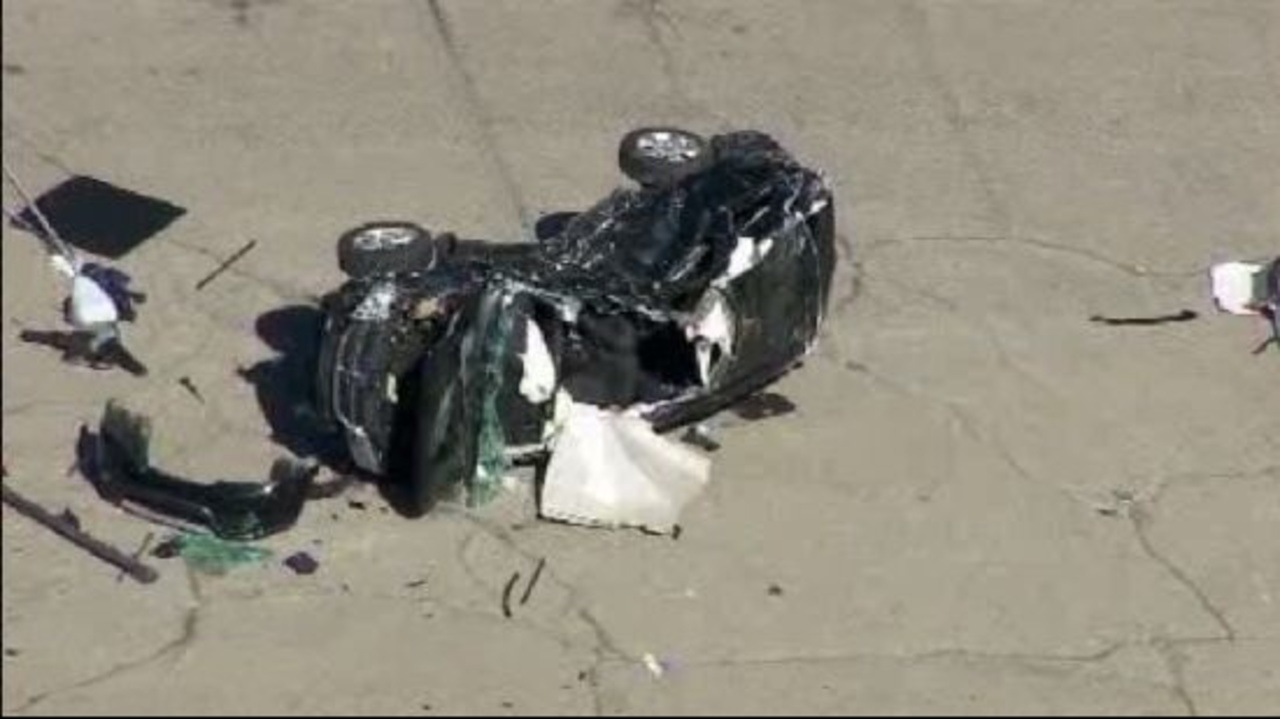 Although Paris Payton didn't want children of her own, her family says she was the go-to person for babysitting.

"Babysitting child care, she was just for the family, the kids would just cling to her," said the victim's Grandmother Margaret Brooks.

Monday Payton, 22, along with her aunt CaTina and 10-year-old cousin Dallis were coming from Dallis's dance school awards ceremony when a woman with a death wish was on a mission behind the wheel of her silver Chevy Equinox.

"She was so happy, bubbly personality and everyone loved her and she loved kids," said Paris' mom Sheila Payton.

Payton, died when a 34-year-old driver blew threw a red light on Coolidge south of 9 Mile in Oak Park. The driver T-boned the Dodge SUV that Payton and her family were riding in.

She died in the crash. The aunt and her 10-year-old daughter had to be cut out from the wreckage.

Before the crash, police were called to investigate a suicidal woman at her apartment. The woman made it clear she was going to kill herself and took off in her car to escape police.

Police called off their chase because it was too dangerous, just minutes later the woman with a death wish, took someone else's life. 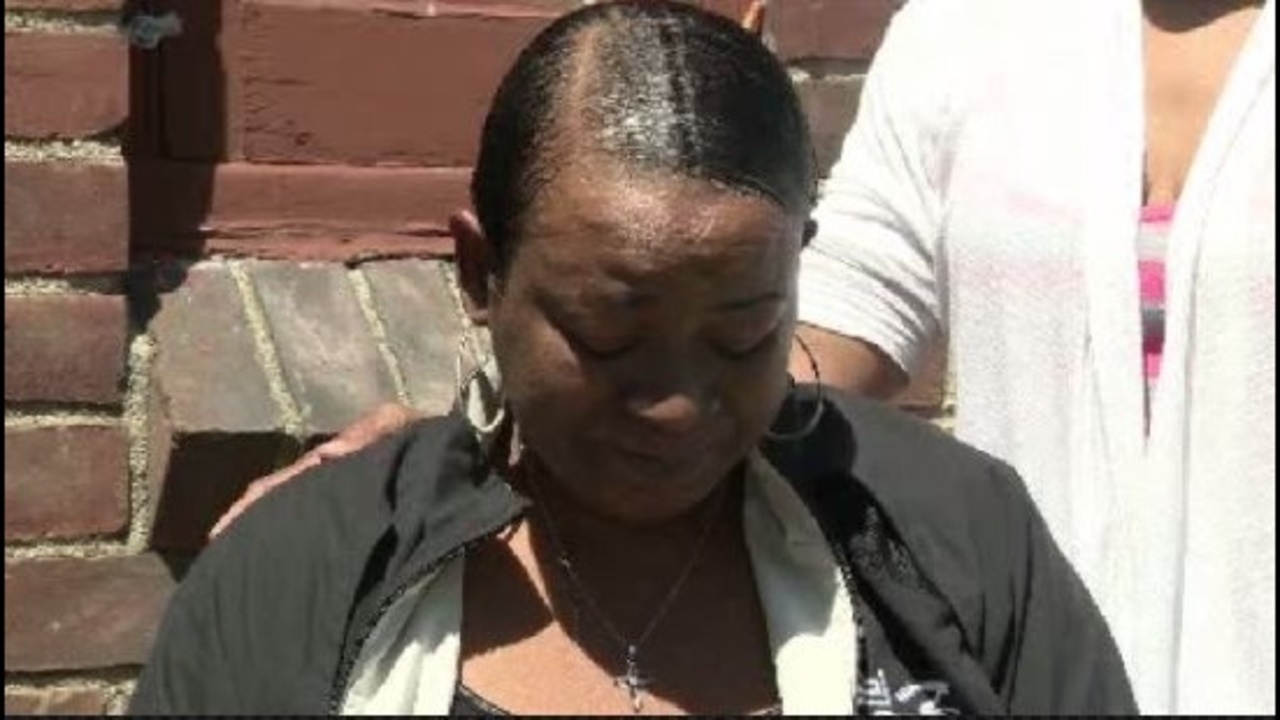 "Why are you driving trying to kill other people and you just want to kill yourself, why did you kill my baby," said Payton.

Payton was looking forward to starting college to become a nurse. Police said the suicidal driver was not hurt in the crash and was taken into custody.

"I can't even see how so many people that loved her gonna go through life, how are we ever going to get back normal without her," said Brooks.