DETROIT – A judge has ruled to remove former Detroit Medical Center CEO Mike Duggan from the Detroit mayoral ballot, saying the candidate is in violation of the City Charter.

Duggan had come under scrutiny from fellow candidate Tom Barrow who filed a lawsuit to get Duggan off of the November ballot. Barrow's original complaint was filed May 14 when he raised the question of whether Duggan bought a home in the city of Detroit and lived there for a full year before filing his papers to run for mayor.

"This ruling is contrary to the opinion of every election lawyer who has looked at the case," Duggan wrote in a statement on Tuesday. "We're reviewing our legal options with our lawyers and will make a decision shortly on how we'll proceed."

Read: Barrow files lawsuit in fight to get Duggan off ballot

The Detroit Election Commission had voted 2-1 to allow Duggan to stay on the ballot. The judge's decision to remove him came on Tuesday, weeks after the Commission's vote.

Wayne County Circuit Court Judge Lita M. Popke said Duggan failed to follow the law of the city of Detroit. She said the City Charter states clearly that Duggan is in violation.

Barnhill said a legal challenge is "an option that's on the table."

Barrow: No more outsiders, carpetbaggers trying to take over city 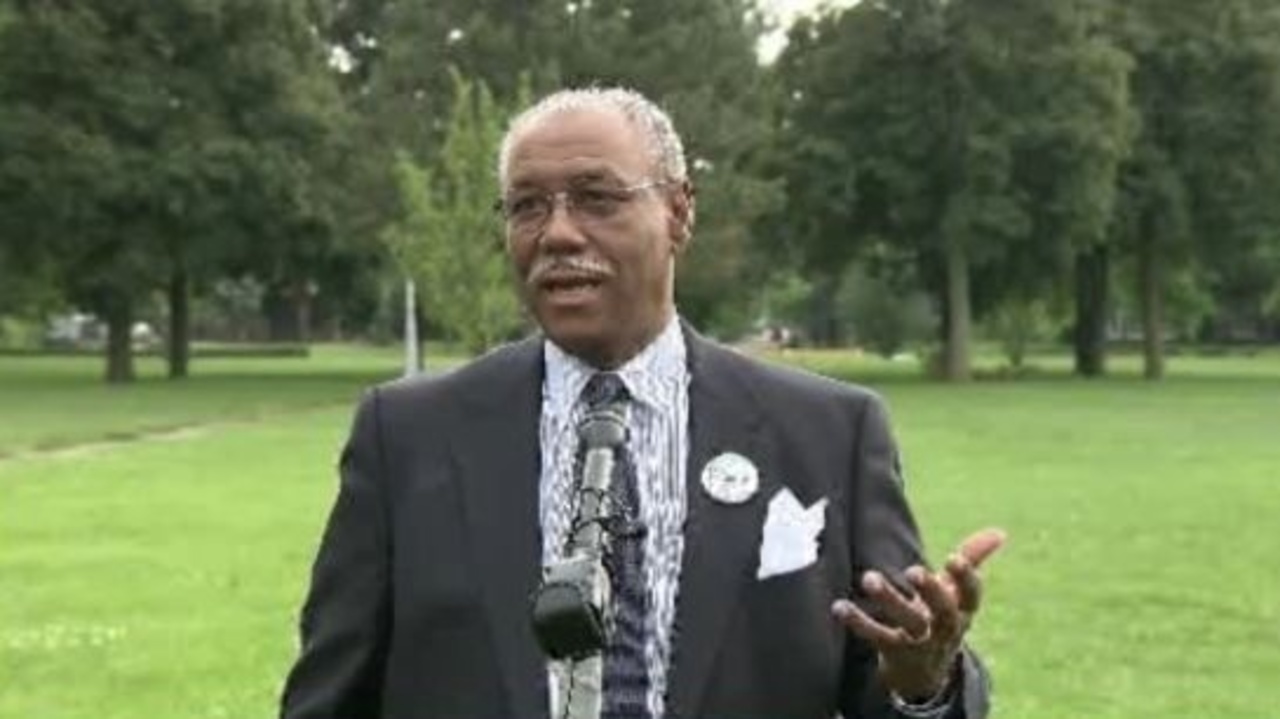 "It was clear from the very beginning that the Detroit City Charter was not being complied with," Barrow said. "Our city clerk disappointed us. She politicized her office, and as a result we had to go to court. No citizen should have to go to court to enforce our city's charter. That's what our elected officials are supposed to do."

He said Duggan should have known better.

Watch: Tom Barrow: Duggan can go back to Livonia now

"I've never heard of a former prosecutor violating the law so openly as what we saw here," Barrow said. "If he had just done what he's supposed to do we wouldn't be standing here today talking about this."

Barrow said Duggan can go back to Livonia now.

"This is the end of it. There is no more of these outsiders and carpetbaggers coming in trying to take over the city," he said.

Duggan: Lawyers say this will get reversed on appeal

Local 4 caught up with Duggan Tuesday evening after the news broke.

"I have a great deal of reading to do tonight," he said. "I just consulted with the lawyers. They tell me it was a terrible decision and it will get reversed on appeal."

Duggan said he was shocked when he first heard the judge's ruling.

"I've never heard of anybody being removed from the ballot for filing petitions two weeks early," he said.