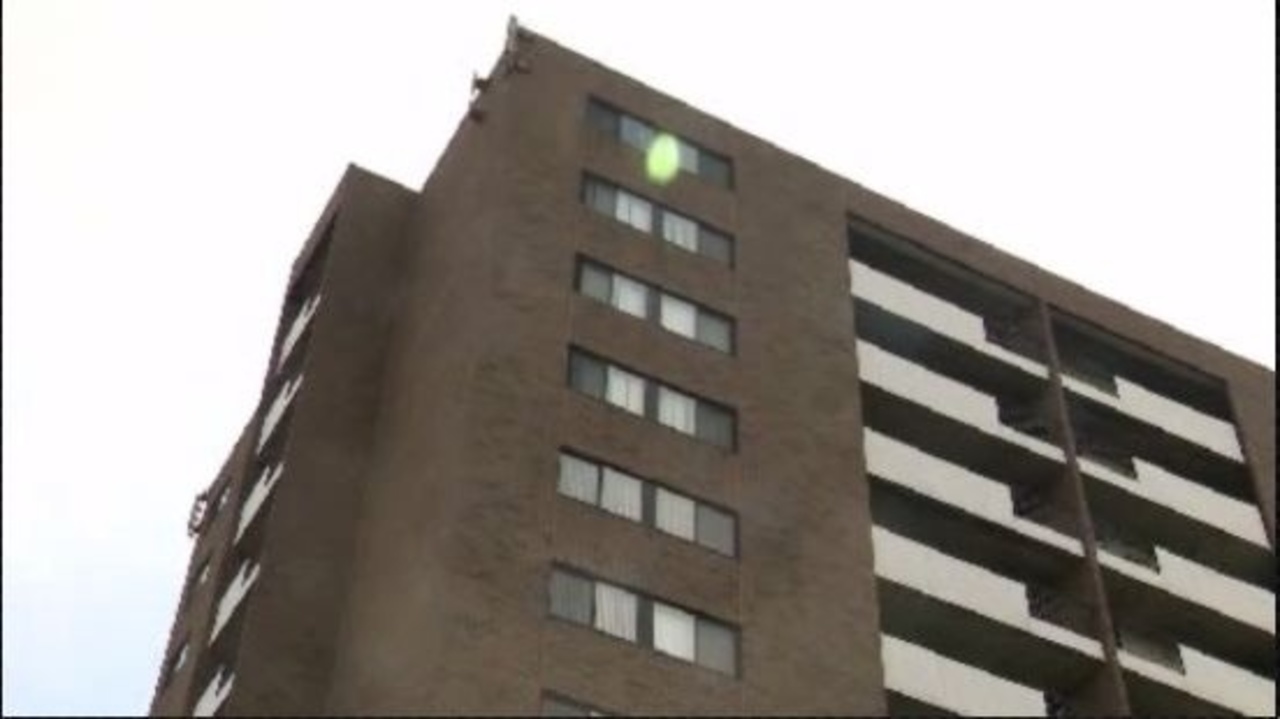 A woman was found brutally stabbed Monday night in the hallway of an apartment complex on Detroit's west side.

Rosemarie Carriage was found clinging to life inside the Robert's Apartments on Grand River Avenue. Sources say she had been stabbed in the chest.

"I heard a lot of noise and by the time I got my pants on and I went out there and saw her being nude and blood gushing out," said Calvin Richardson. "And I immediately went to get a towel to put on her neck."

Police rushed Carriage to the hospital where she died from her injures.

"There was screams heard at 9:30 last night, but the neighbors thought that there were children playing in the hallway so they didn't notify authorities," said another resident. "This is just terrible; this crime in Detroit has got to stop. This is got to stop."

Police say they have a man in custody who use to live at the apartment complex. Police are still investigating a motive for the crime.