Child hit by minivan while riding bike in Bloomfield Hills 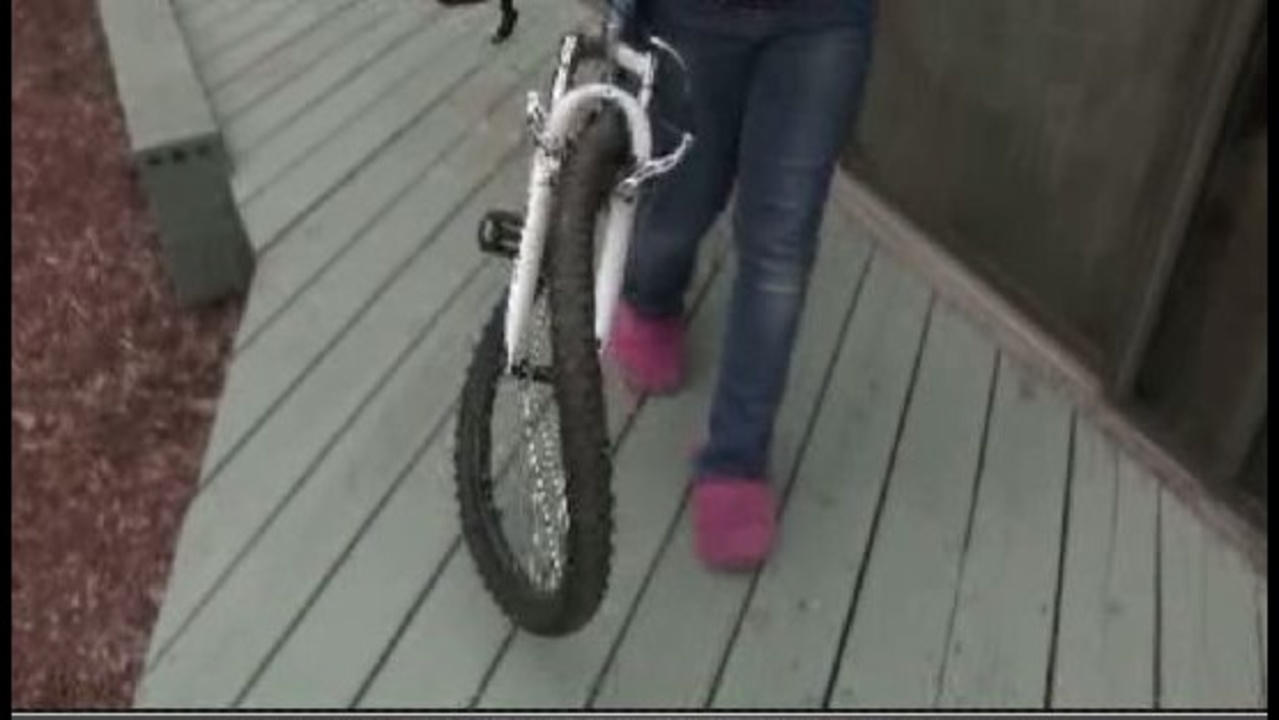 A 10-year-old girl is recovering from minor injuries and a lot of shock after being hit by a van while riding her bicycle in Bloomfield Hills.

The driver of a red minivan decided not to stick around and help the girl after hitting her. The girl was riding her bike along Adams Road when the driver, who was turning onto Manderford Road, struck the girl.

The driver may never have seen the girl before hitting her, but afterwards the woman got out of the car, checked to see if the child was ok and then she drove away.

The young girl was testing out her birthday bike at the time when her mom got the frantic call from her sister.

"I can't understand how a mother or a woman or a male or anyone would hit anything or anyone and not stay to make sure they are ok and call the police or their parents or something," said Morgan's mom.

Morgan only suffered minor injuries and only her new bike was damaged. Police would like to know who the driver of the red minivan is and they want to remind the public that leaving the scene of an accident is against the law.

Bloomfield Township police are handling this case and would like to hear from anyone who recognizes the description of the vehicle.