Vehicle fire closes northbound I-75 after Big Beaver in Troy

Someone smashing car windows in order to steal items inside near 12 Mile Road, Middlebelt 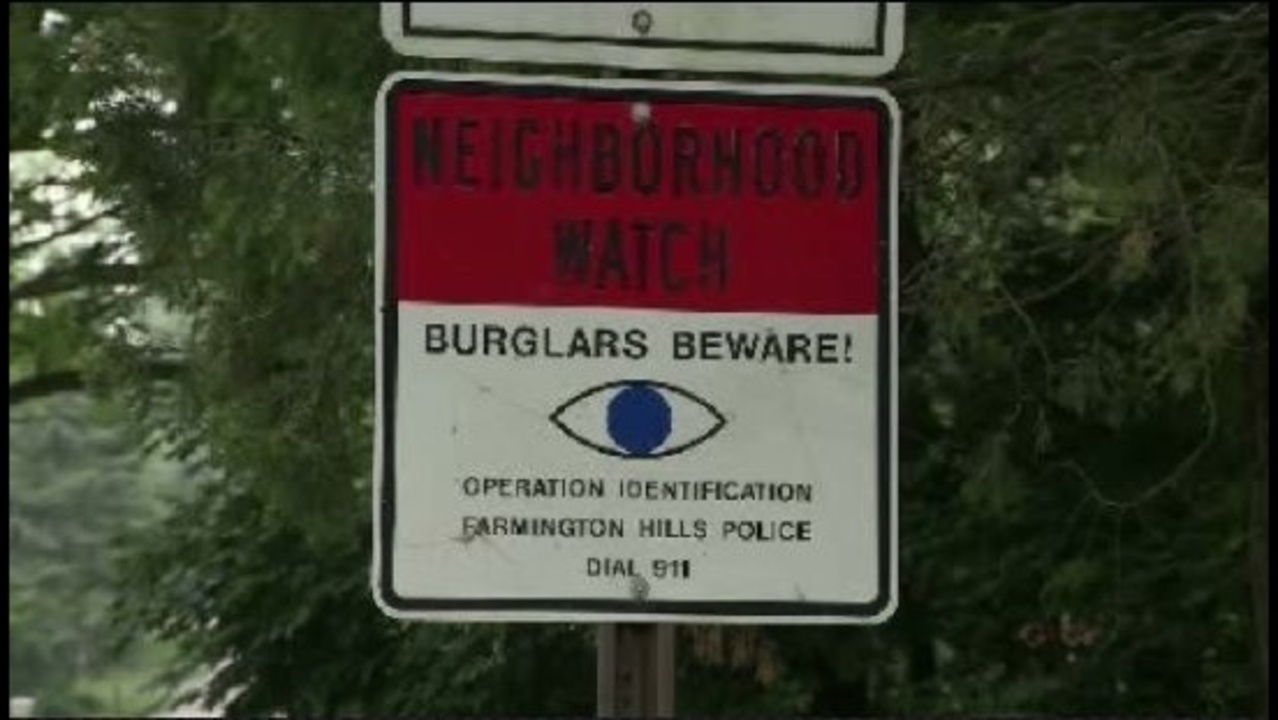 It's bad enough finding out you've been robbed, but it's uniquely bad when the thieves leave behind expensive damage.

Someone has been smashing in a lot of car windows in order to the steal items inside in Farmington Hills.

Police say they received a dozen calls in the area of 12 Mile Road near Middlebelt in just one night. Police are planning to increase patrols.

"Wow, that's unexpected because I've never heard of anything like that going on around here. That's really crazy for me to hear," said Farmington Hills resident Denezhia Futch.

Residents in the Strawberry Lane Apartments are being extra careful after a string of car break-ins near them. Someone is smashing out front windows, stealing stereos and GPS systems specifically from Chrysler models.

"I never leave anything in the car, anything that can be seen by someone, any valuables or bags that might tell someone that there's something valuable in there and that they would want to get," said Marsha Tervo.

The crooks are targeting these communities near the 12 Mile and have caused more than $10,000 worth of damage to cars. Police want to catch them before they strike again.

"It's unfortunate because we have good people here and the bad come in and steal and rob, it's terrible. But, it doesn't happen too often, so we're thankful for that," said a woman who lives in the area.

If you live in and around the area being targeted by thieves always park in a very well-lit area and don't leave valuables in your car, because obviously locking your car doors just simply isn't enough.