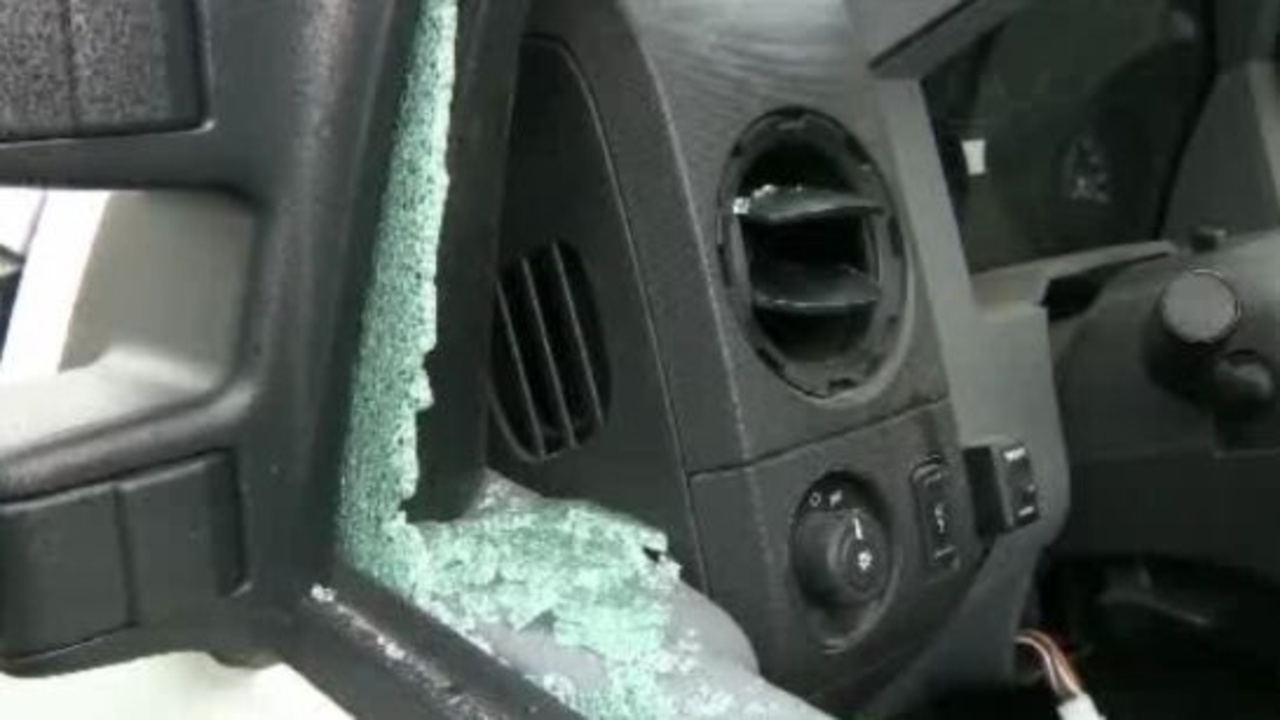 At about 4 a.m. Wednesday morning three men went through Payne Landscaping's truck pen on Detroit's east side and either smashed truck windows or cut the wiring on the batteries.

The vandalism was captured on surveillance video which is now in the hands of police. It made a total mess for workers when they arrived on the job in the early morning.

"I felt real bad for my employee's that couldn't go to work," said Terry Payne, owner of the landscaping company.

The workers are paid to cut grass and do landscaping projects. If they don't work, they don't get paid. That means the three vandals cost 60 workers their Wednesday paycheck.

Payne Landscaping has been in the same location for nearly 25 years. The company cuts grass and maintains roadways for Detroit Public Schools, among other clients.

Terry Payne is one of the few employers willing to give guys who have arrest records another chance. Never in all his years in business has something like this happened. 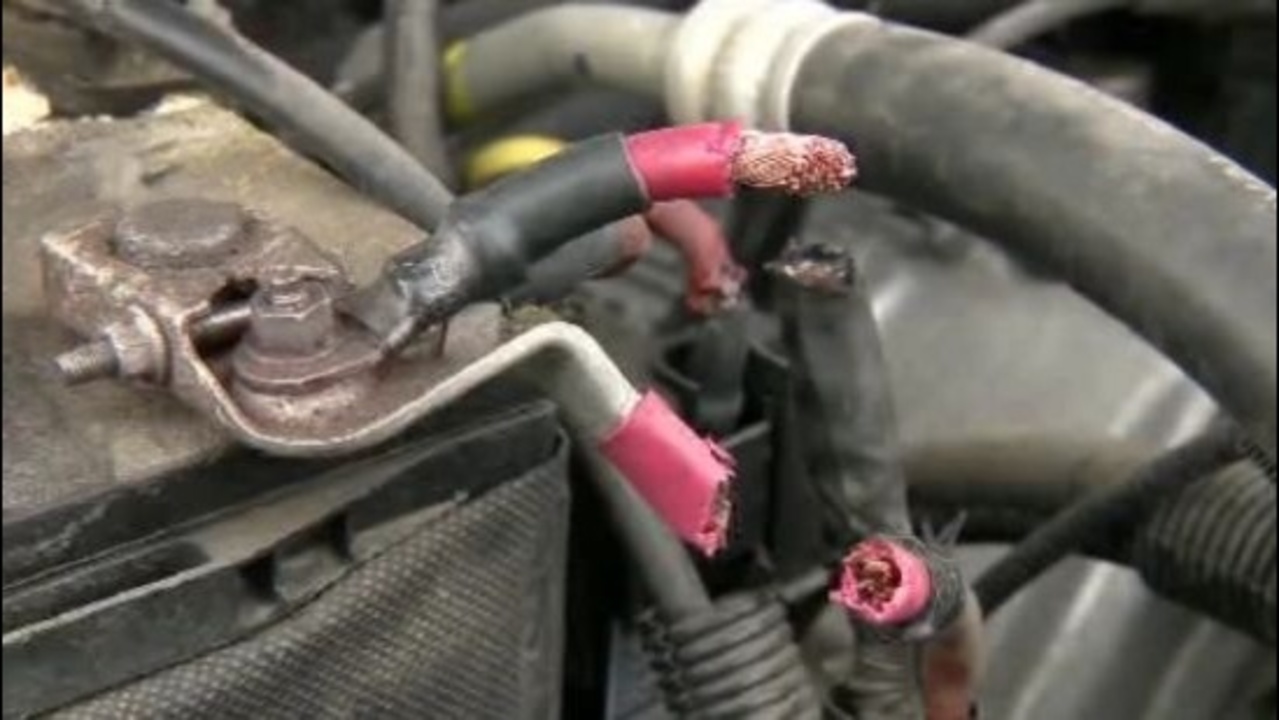 Payne has some idea about who is responsible.

"It's personal. I got an idea, maybe, of who did it. But, you know, I can't say at this time because it's probably going to be investigated," he said.

The company is trying to get the trucks up and running as soon as possible.