$3,500 reward offered to catch man who stabbed another to death in Roma Hall parking lot

GARDEN CITY, Mich. – Garden City police are still searching for the man who stabbed Curtis Scott to death in the parking lot of Roma Hall Banquet on June 6.

The 43-year-old victim was stabbed during a confrontation on Cherry Hill Road just east of Venoy Road.

Garden City police say the victim was walking with another man when they got into an argument with two other men who were in a maroon or burgundy Ford Windstar minivan.

According to police, the passenger in the minivan got out and stabbed Scott. 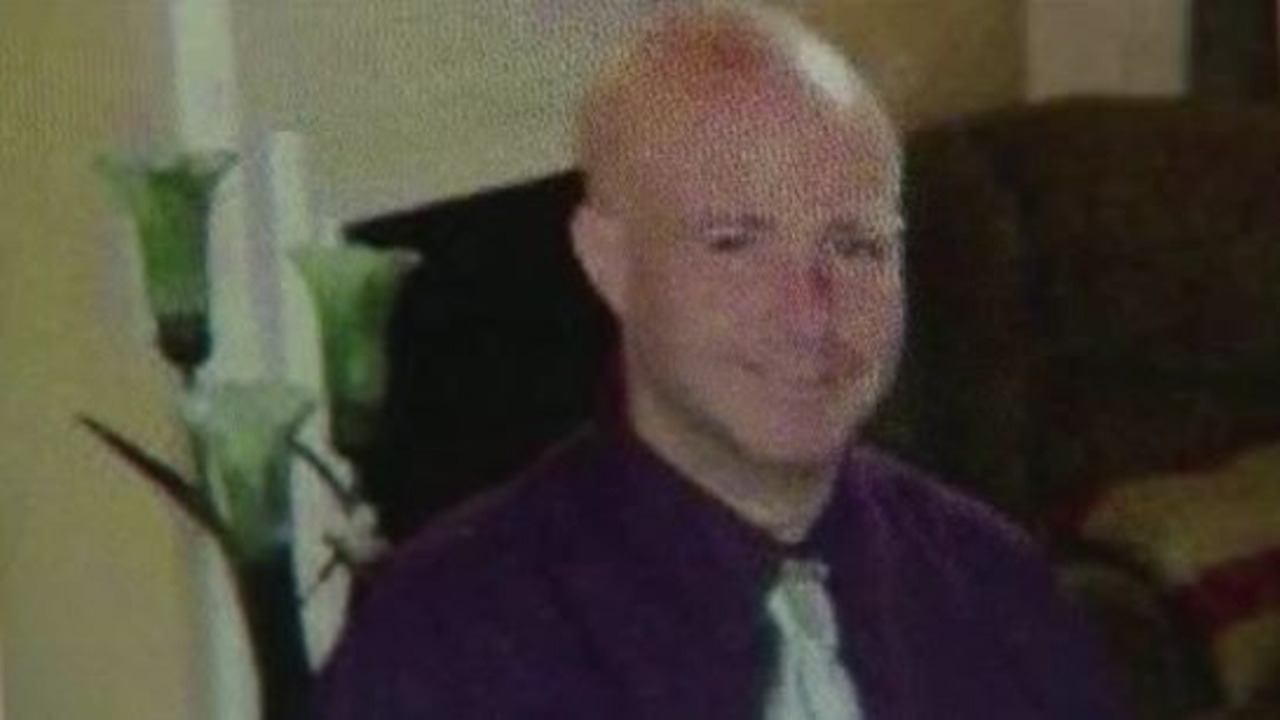 The minivan was a late 90's model with a luggage rack on the roof, rust along the passenger side of the vehicle and had damage to the back hatch. Police have surveillance video of a person of interest who was in the area before the stabbing. 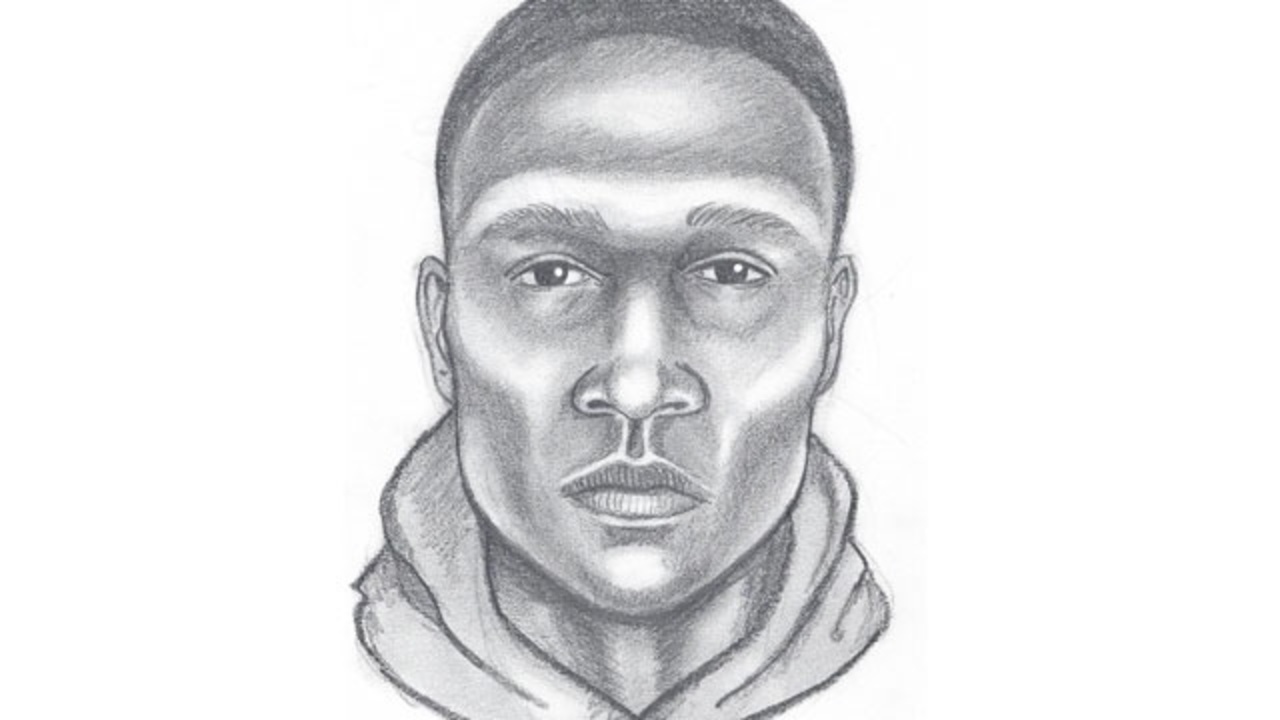 Call 1800-SPEAKUP if you have any information on this case.