Siblings were riding on inner tube when boater hit them 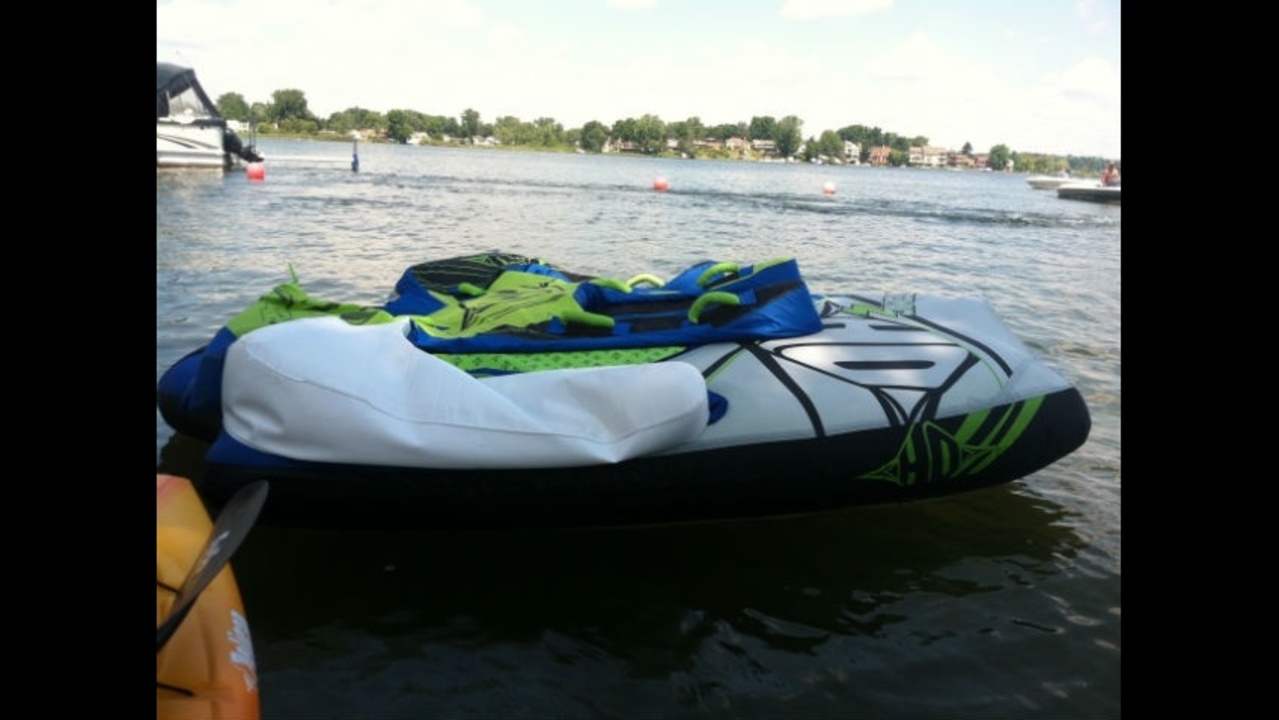 The tight knit community of Sylvan Lake is still in shock after a tragic accident claimed the lives of two siblings and injured a third.

"I just, oh when I heard, I just felt so bad I really did," said neighbor Joan Valent.

Six-year-old Gabrielle Mansour died Monday, her 11-year-old brother Alex died Sunday. The second youngest sibling, 10-year-old Adriana, is in the hearts and minds of the community.

She remains in critical condition.

Their father was driving a jet ski and pulling his children on a tube from north to south on the lake when a boat moving from west to east struck the tube and the children. 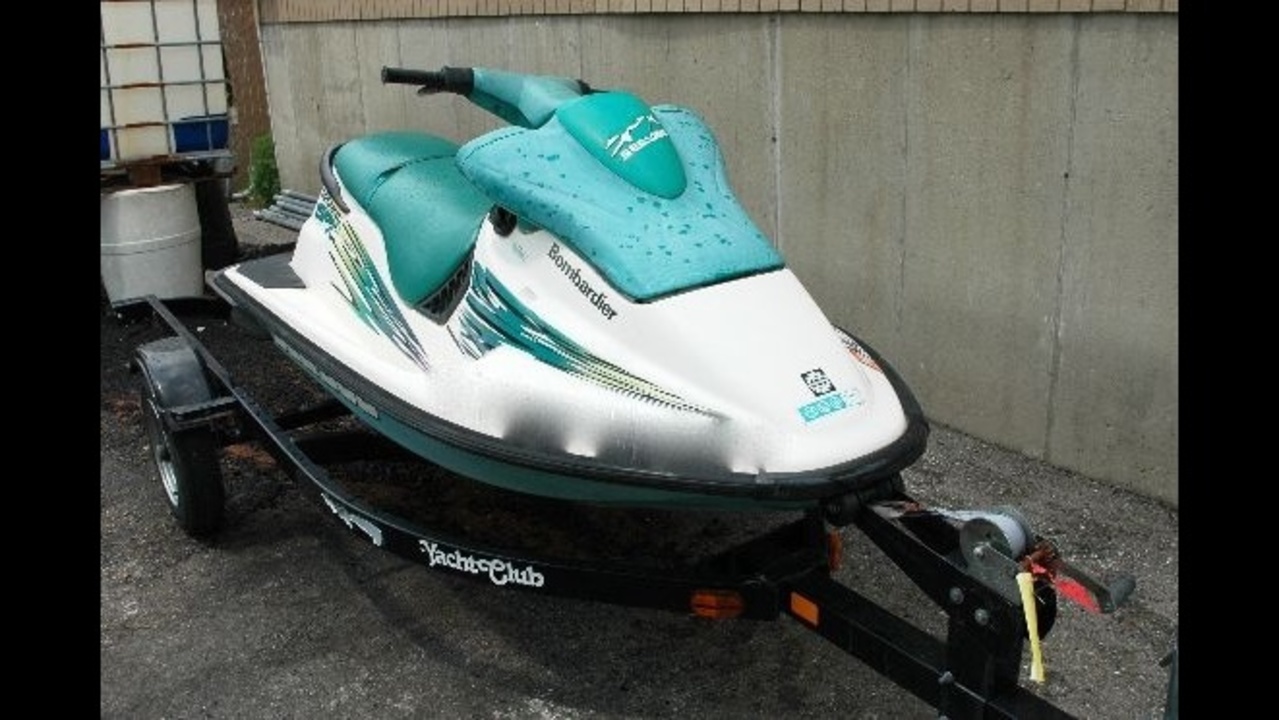 The 56-year-old man driving the boat told investigators he saw the jet ski but didn't see the children on the raft.

Deputies say after the accident both the father and the boat driver jumped into the water to help. 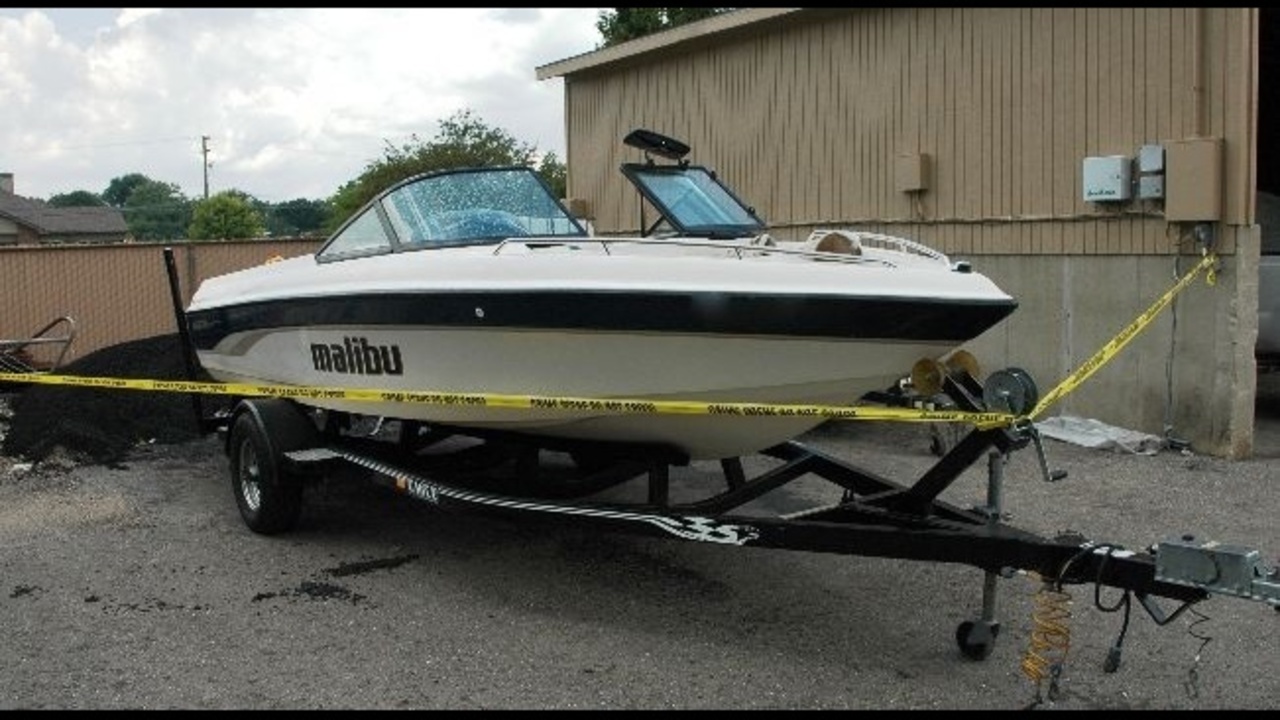 The children were rushed to the shore where several witnesses tried to help them before EMS arrived.

"I'll never forget the voice that was just, I mean, it was in terror yelling, 'Help! Police! Help!" said a witness.

Deputies are still trying to piece together how this tragedy happened on the water. They're still interviewing witnesses and they would like to talk with father but at this time they know he is dealing with an unimaginable loss.

Alcohol is not believed to be a factor in the accident.