Dearborn police zero in on area in Dearborn near Southfield Freeway, Michigan

DEARBORN, Mich. – Dearborn and Michigan State Police are searching an area near the Southfield Freeway and Michigan Avenue in connection with murder and abduction at a Family Dollar store.

The wooded area is being blocked off with police cars and crime scene tape. K-9 dogs are on the scene.

Joe Orlando, 20, was found shot dead Tuesday morning at the store, which is off Michigan Avenue near Outer Drive.

His 20-year-old co-worker, Brenna Machus of Romulus, is missing.

The two were working together Monday night.

Police have released a 17-second surveillance video of a person of interest waving his arm as he entered the store Monday night with a hood over his head. His face isn't clear in the video. 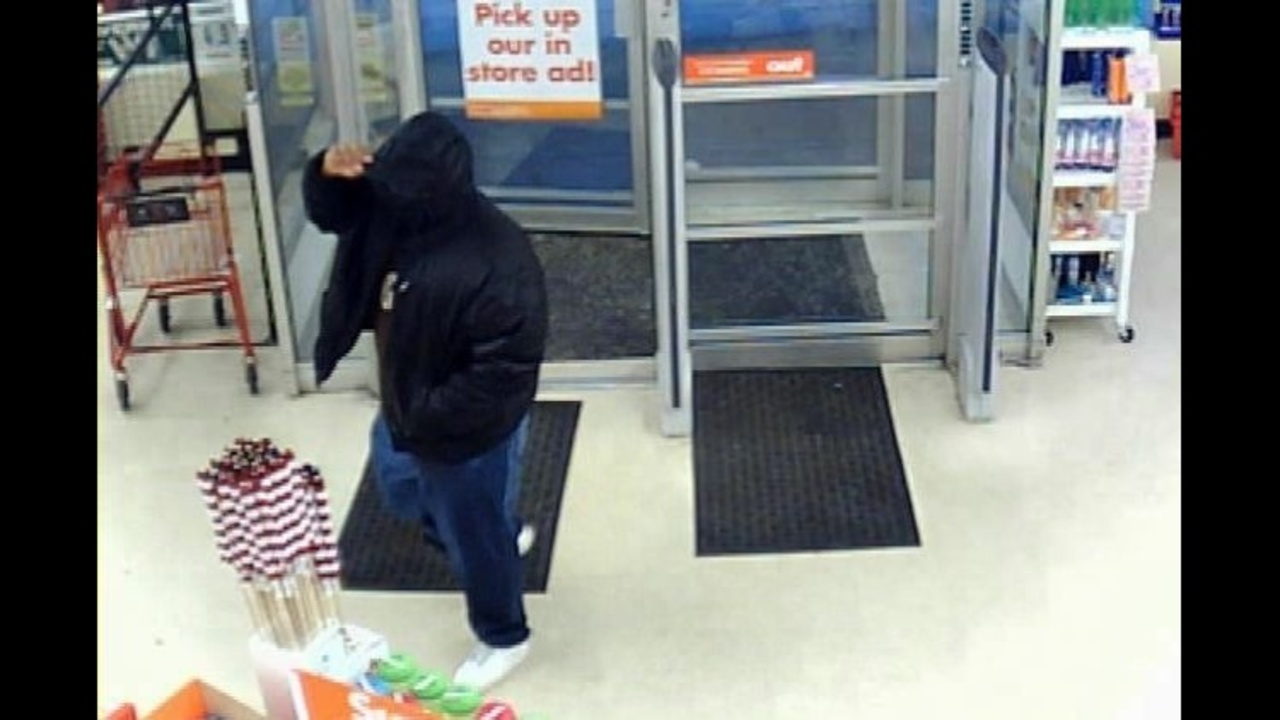 Crime Stoppers is offering a $2,500 reward for information that leads the arrest of whoever is responsible for killing Orlando.

There is an $11,100 reward being offered for information that leads to the person who abducted Machus.

All tips are anonymous and can be called into 800-SPEAKUP.