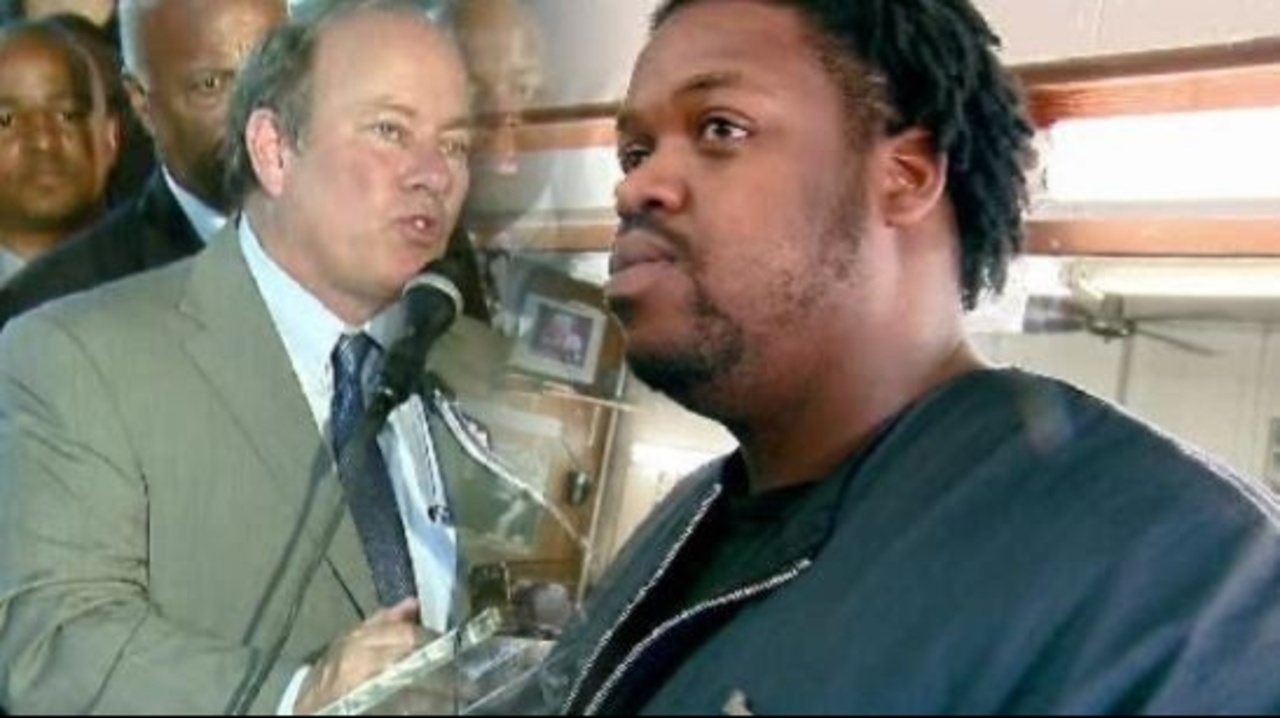 There's another Mike in the race for Detroit mayor.

The name is very similar to that of fellow write-in candidate Mike Duggan and could come off as an attempt to confuse Duggan supporters.

Duggan, a prominent area businessman, is running as a write-in after two courts ruled he doesn't qualify for the ballot because he submitted petitions less than a year after becoming a registered voter in the city, a violation of the Detroit City Charter. He moved to Detroit from Livonia in 2012.

Dugeon has even created a Facebook campaign page and logo.

On the page, it says he's a Democrat and went to Cooley High School.

On his personal Facebook page, Dugeon is listed as a barber who works at Big D's Barber Shop.

Dugeon says a reporter suggested he run for Detroit mayor. It started as a joke, but now he's taking it seriously.

He says he is not doing this to affect Duggan's campaign in any way.

"Not at all. I have no quarrel with Mike Duggan. I don't know him and I have nothing against him," he said. "But when this opportunity was presented to me, I figured why not?"

Mike Duggan says it's a filthy trick to confuse voters

"Nobody said it was gonna be easy. It's the kind of thing that you might have expected from Tom Barrow but it's very disappointing to see it coming out of the Napoleon campaign," Duggan said.

He says Napoleon's people went out and found Dugeon, hoping a campaign would cost Duggan at the polls.

"When Benny Napoleon does it he does it in a sneaky way hiding his hand. It's really hard to respect that," said Duggan.

Napoleon says those allegations are ridiculous.

"It's nice to know that he's kind of obsessed with me. Every time something happens he blames it on me, but quite frankly, Mike, I'm not thinking about you," said Napoleon.