Detroit mayoral candidates getting donations for campaign, many having to do most of it on their own

The Super PACs have no limit on contributions and big money supporting Super PAC Turnaround Detroit is huge for Duggan -- more than $1,400,000.

"We're very proud of the people who are pitching in because we're just a baby PAC. We're the people's PAC and we don't have the money that the big guys do down there," said Greg Bowens, of Detroit Forward.

The rest of the mayoral candidates are on their own, raising what they can through their campaigns. 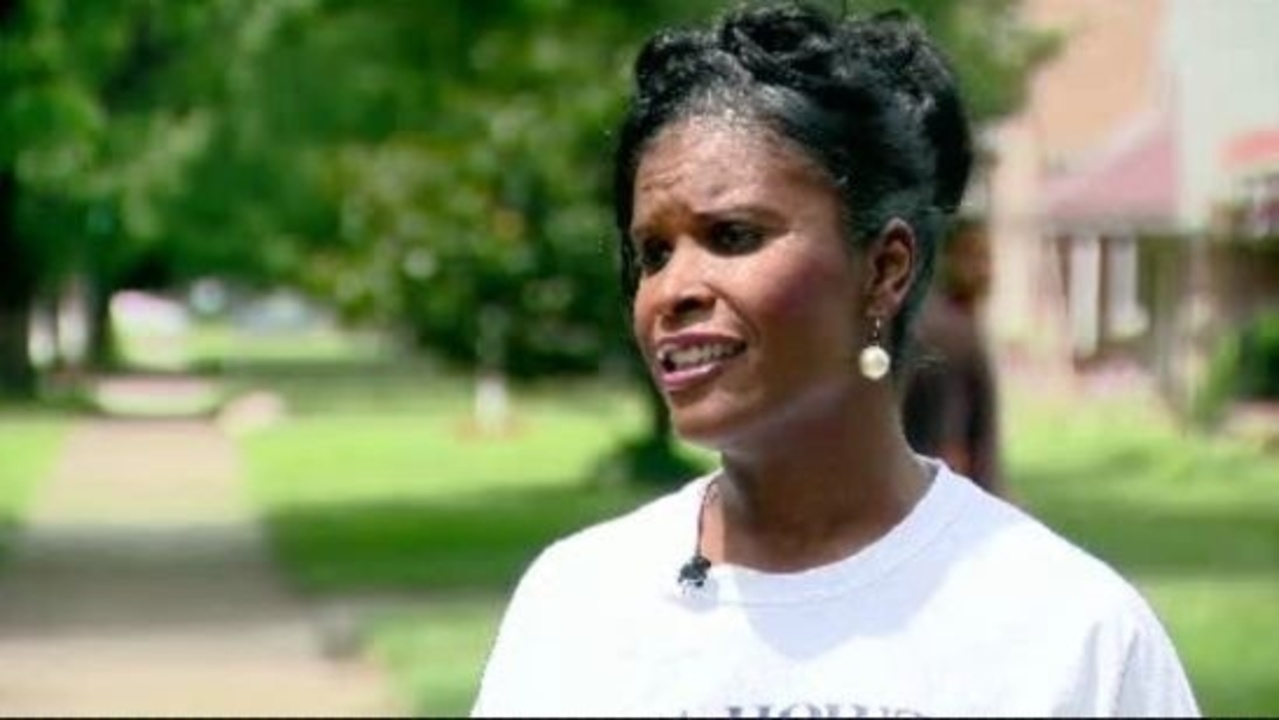 Lisa Howze has a lot of donors, but not a single billionaire. Her top contributor is herself.

"It's very important that people understand where and how campaigns are being financed," said Howze. "And I want to let the city of Detroit know and the voters in this election know that I am my largest contributor. So, you ask how much I've put in ... at least $60,000."